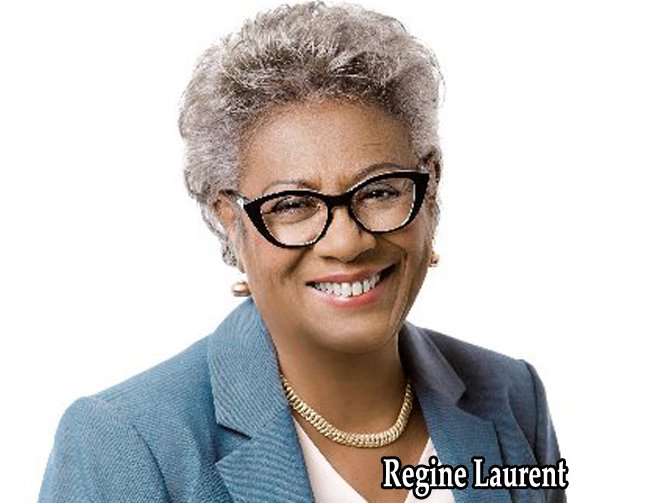 Time out for inspection regarding their quality of protection

The late Indian lawyer and political ethicist Mahatma Mohandas Gandhi is quoted as saying, “The true measure of any society can be found in how it treats its most vulnerable members.” Such a statement rings true following the recent death in Laval of a seven year old girl. Once again, yet another death has brought to the surface the deplorable state of Quebec’s youth protection system.
Sad but true only death brings the system under scrutiny, of which it is no stranger. Solutions have been proposed on how to fix the problem, but nothing substantial has been imposed.
In October 2019, following the death in Granby of a 7 year-old girl from gross neglect and abuse, coupled with the public outcry, Quebec’s Premier Francois Legault announced a Commission headed by Regine Laurent, a nurse and former labor leader, to investigate how youth protection services operate across the province, and to offer recommendations to the government. Included in the Commission, in addition to the president were two vice-chairmen, five outside experts and one lawmaker from each of Quebec’s four main political parties.
There would be approximately 15 weeks of public hearings with November 30, 2020 set as the deadline for the commissioners to make their recommendations.
In collecting testimonies during hearings, the review discovered that children, families and workers on the front lines of youth protection are in distress, and recommended that the provincial government immediately create the role of a provincial director of youth protection, which Laurent described as a guardian angel/guard dog position.
After this announcement, Lionel Carmant, Quebec’s junior minister for Health and Social Services expressed his accord, asserting that such a move aligns with his own thinking.
“We intend to follow up quickly with the Commission on this recommendation,” he wrote in a statement.
The deadline for publication of the report and recommendations has been extended to April 30, 2021, on account of the thousands of testimonies and the need more time to analyze and develop solutions.
Both the recommendation of the president and the remarks of the junior Health Minister are
not in any way to be regarded as new discovery, for the agency mandated to oversee the welfare of children followed by the province has had the distress alarm sounded a few times before.—a few times too many
A report, based on three years (2016-2019) of cooperative research by Concordia University in collaboration with Batshaw and the CIUSSS de l’Ouest-de-l’Île-de-Montréal, detailed problems especially the care given to Indigenous children and their families.
Further confirmation that the youth protection system was flawed and in a mess, came in a scathing report tabled in the National Assembly, by Auditor-General Guylaine Leclerc– a fact that most Quebecers already knew.
Nevertheless, history appears doomed to repeat itself, as current media coverage sadly highlights the same tragic pattern of on the surface reforms, while far too many children still fall through its cracks— a harsh reality that must be faced.
In 1975, Manuel Batshaw, executive vice president of the Montreal Allied Jewish Community Services, after reading a news story about abuse in Quebec’s youth homes called the provincial Social Affairs minister Claude Forget offering his assistance, and was appointed head of an eight member Commission that produced 11 volumes of testimony and recommendations.
The 350-page Batshaw Report caused the government to do an about-face when it came to youth services, with the changes being enshrined in the new Youth Protection Act, which the National Assembly passed in 1979. Thirteen years later Batshaw’s name became part of the Quebec vocabulary when four English-language child protection groups merged to become the Batshaw Youth and family Centres.
Decades and debates later the system has been totally unable to oversee itself, and effectively carry out the recommendations that could improve the quality of service being provided. No longer can the system be at “play”, for it is the children who will ultimately pay, — and with their lives.