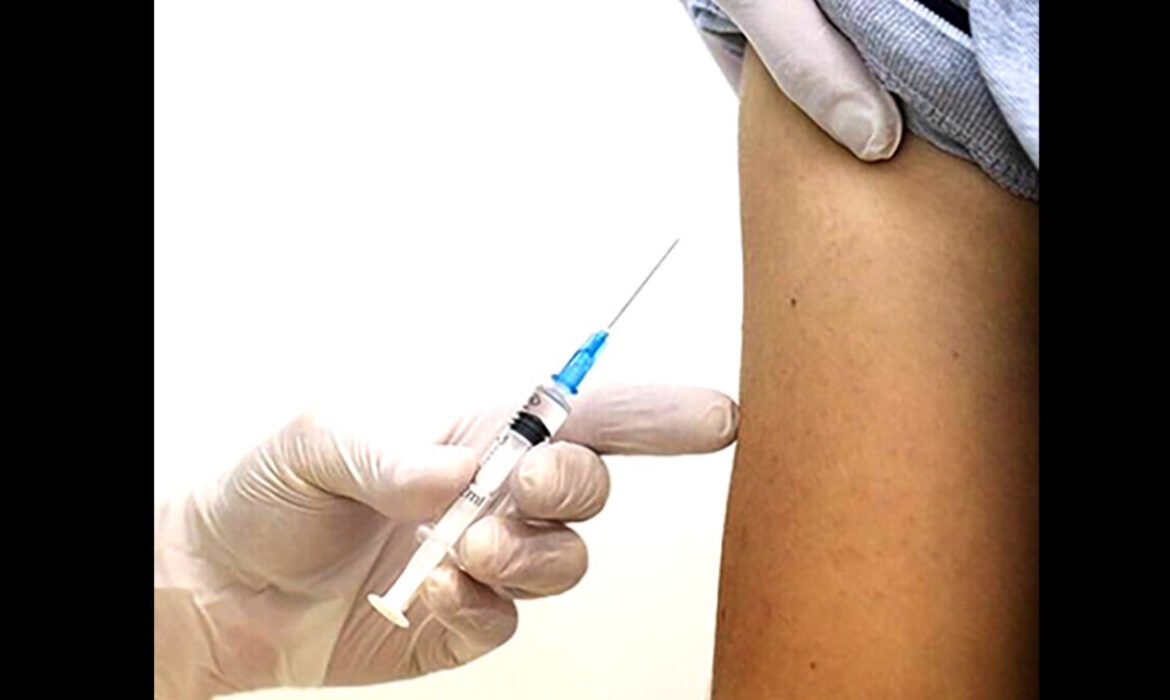 COVID-19 Update: a dose of optimism in this province and across Canada

A little more than a month after putting in place a number of far-reaching restrictions to protect against the voracious Omicron variant, the Quebec government is signalling that it might be ready to ease up on some of the measures.
In a recent announcement Quebec premier Francois Legault gave the green light to restaurants to reopen their dinning room to a limited number of diners as of Monday, January 31. Diners must show valid vaccination passports.
Also schools and students under the age of 18 are allowed to participate in sporting activities, although formal practices and competition are still forbidden.
Residents of long-term care centres such as CHSLDs will be allowed to have an increased number of visitors that are not immediate family or care givers.
Legault also signalled that the second leg of the phased reopening comes on Feb. 7, when cinemas and other entertainment venues will be able to reopen, but with capacity limited at 50 per cent or for a maximum of 500 people.
Churches and other places of worship will be able to welcome congregations at half capacity, for a maximum of 250 people.
The Biodôme, aquariums and planetariums also have the green light to welcome visitors at half capacity.
However, Legault is still hedging on the reopening of gyms and bars, which have been closed since December and have been the source of much discontent for a cross section of Quebecers.
Over the past few weeks the government has been facing pressure from restaurant and other business owners, sports organizations, the cultural sector as well from opposition politicians bemoaning the restrictions. And the move to allow for some easing of measures and re-openings might be its response to the grumblings.
And as the government tries to prepare province for the new life-with -Covid-19 reality, there’s a new push to reach the close to 550,000 adult Quebecers who are still unvaccinated.
It recently announced plans to put in place a number of pop-up clinics in downtown Montreal and is recruiting university students to administer vaccines.
The move comes as the government flirts with the idea of taxing unvaccinated Quebecers in an effort to nudge more of those who have been wavering to take the shot.
But the strategy stops short of more extensive out-reach community based initiatives that are utilized in Toronto such as cold-calling the unvaccinated, going door-to-door and providing transportation or child-care services.
The call for the Quebec government to find ways to reach marginalize groups grows louder.
Without reliable data, anecdotal evidence shows that a significant number in our community including wide cross section of our youth, driven by various reasons and motivations, are among the unvaccinated population.
As of the last week in January, Canada’s Chief Public Health Officer Dr. Theresa Tam signalled that the country might be slowly making its way out of the of the crisis as key indicators point downwards.
“(…) There are early indications that infections may have peaked at the national level, including daily case counts, test positivity, Rt or the effective reproduction number and wastewater surveillance trends,” Tam recently on a day when hospitalization rates across Canada were on the rise and hospitals in various province to keep up [with the numbers.
In Quebec politicians and public health officials also signal optimism about breaking the strangle hold of the crisis, with the premier saying that we’re no longer seeing the light at the end of the tunnel but we are out the tunnel.
On all fronts the call is still for the unvaccinated to jet their jab and those who have gotten two shots to secure their booster dose.
Since the start of the pandemic, the Quebec numbers have been unsettling at best.
The province has over 875,000 confirmed cases. Canada’s total is just under 3, 000,000
A little more than 13,000 Quebecers have died from the disease. Canada has about 33,000 Covid-19 fatalities so far.
On the vaccination front: About 90 per cent of Quebecers (ages five and up) have received one dose of the vaccine, 83 per cent have received two doses, and 42 per cent have received three doses.
The numbers for Canada are similar, with about 84% with one dose and 78 % fully vaccinated.