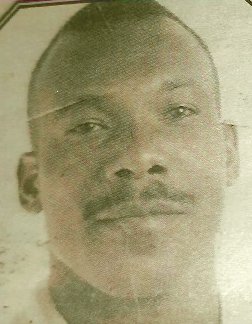 y Angel how I miss you so.
I think of you everyday
The pain of losing you is always with me
You are my inspiration
It’s been five years
So on July 3, a celebration of your life will be held at my mom’s place
You’ll never be forgotten as long as I live
Be at peace my baby
You were the best thing that ever happened to me
Yours Forever

day, June 21, 2022 at 2:40 am, our beloved father, Randolph Pierre, left us to ascend and join his beloved wife Margaret Pierre and late daughter Althea Pierre-Hakim to take his place on the heavenly plain.

His many grandchildren, great-grandchildren, his brother Russell (Lucette), and numerous relatives and friends. Randolph Pierre was an exceptional example of a husband, father, grandfather, uncle, and role model.

Moreover, he was a devoted leader of the U.N.I.A/ African Communities League (ACL), a member of the Montreal Assoc. of Black Businessperson and Professionals and a fiercely dedicated member of the Imani Full Gospel Church. 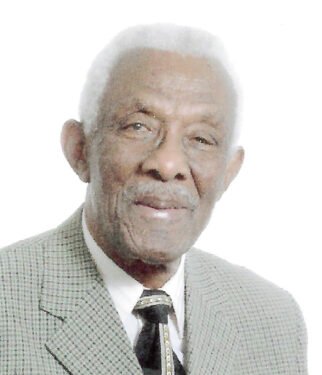 Howard Livingston Morris Dayle born April 6,1921 in Portland, Jamaica, passed away peacefully on May 16, 2022, leaving sister Eva, Daughter Janice, son Aubrey (Julie), Step-daughter Lilieth, grandchildren Noni, Ray, Makeda, Ishi, Tiopia, Jamila, Melodie, Djenaba, Kai, Echo, Stefan, 16 great grandchildren, and numerous other relatives and friends. He was predeceased by his daughter Charmaine and wife Enid.
He will be remembered as a dedicated family man and avid community leader who served with immense dignity as a member of the Lakeside Heights Baptist Church, the Jamaica Association of Montreal, the West Island Black Community Association, The Union United Church’s Heritage Committee, and as secretary and chairman of the board of directors for The Montreal Association of Black Business Persons and Professionals (MABBP). At MABBP he collaborated with others to initiate the annual motivational youth seminar called Pathways to Success. This program was designed to expose all students to a myriad of career choices, and it also offered scholarships. In all these organizations, Howard became actively involved in several committees.
Howard successfully studied Management, Business and Factory Law and Economics at the College of Arts Science and Technology and at the University of the West Indies – both in Kingston Jamaica. Following employment at Jamaica Railway Corporation he became sales manager with United Dairy Farmers for 20 years.
Upon migrating to Canada in 1968, he first lived in Rycroft Alberta and then moved to Montreal. He initially worked as a Salesman at Spathodia Land Corporation and was promoted to the post of Manager in charge of sales force and training until he retired in 1976.
Following retirement, he was self-employed, sub-contracting in a School Bus Operation and distributing hand-made embroidered items.
The family is grateful to his doctors, nurses and other staff who have cared for him over the years. He has come to the end of life’s voyage, and his soul rests in peace. The viewing will take place on July 7 from 2 – 5pm and 7-9pm at Rideau Memorial Gardens Dollard-des-Ormeaux. Then on July 8, following an 11am service of thanksgiving for his life at Lakeside Heights Baptist Church in Pointe Claire he will be interred at Rideau Memorial Gardens.
In lieu of flowers donations are welcome for the Lakeside Heights Baptist Church 275 Ave. Braebrook, Pointe Claire, QC H9R 1W1, lakesidehbc@gmail.com; Tel. 514 695 6248, West Island Black Community Association, admin@wibca.org Tel. 514-683-3925, or Jackie Johnson Scholarship Fund scholarshipfund@johnson.ca.
For Live Stream go to YouTube.com Lakeside Heights Baptist Church. 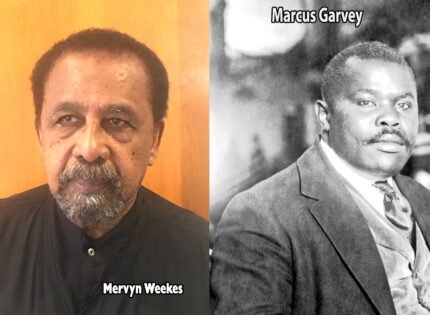