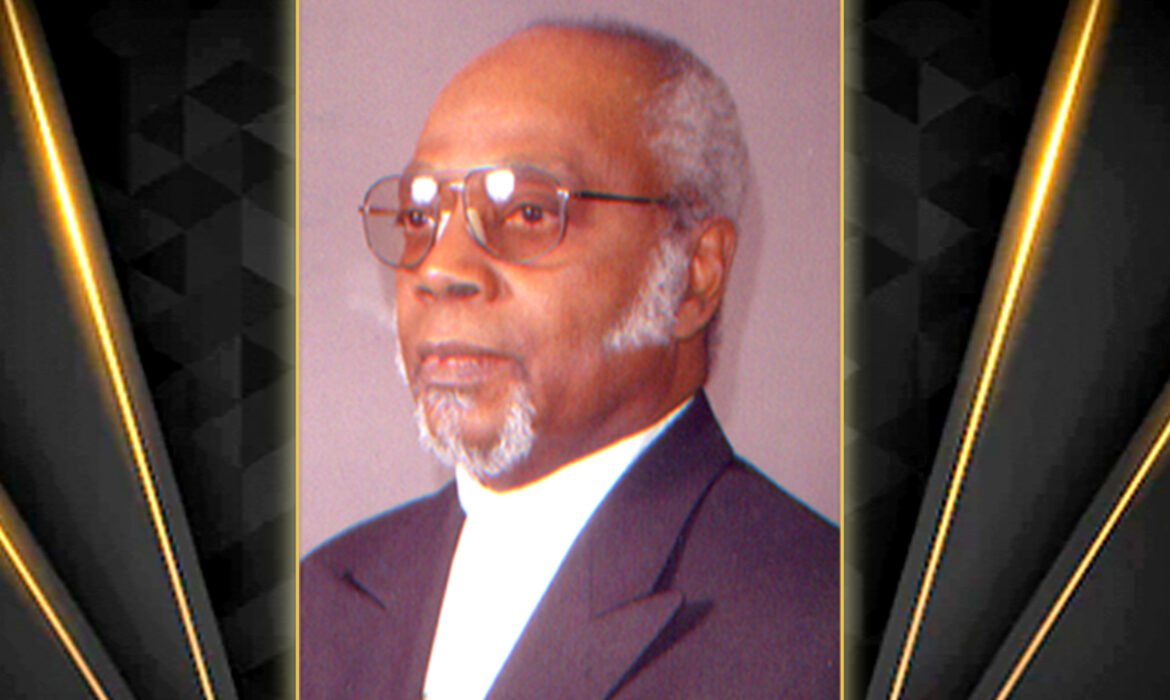 Thirty-eight years ago when Archdeacon James W. Bennett introduced himself to Montrealers on the pulpit of St. Paul’s Anglican Church in Cote des Neiges, the Black and Caribbean community buzzed with vibrancy and was upwardly mobile.
As he prepares what can be considered his parting sermon to be delivered on June 26, he’s looking at a community that has become debilitated by politics and social deprivation, which consequently drained churches of their most precious resources, congregants.
Sadly it means that as he leaves, he’s unable to pronounce on the future of the institution and the congregation that he has shepparded into a vibrant spiritual and community force over the years.

“My hope is that St. Paul’s will continue,” he told the CONTACT in a recent telephone interview. “I know that it’s regarded as an essential church in the community but I know also that the time is coming when it will change orientation as new immigrant groups move into the area.”

Father Jim, as he is called by many in his flock and the community, was the right man at the right time when he arrived here from Guyana highly skilled in his capacity to work with youth and a keen understanding of the pan-Caribbean culture.
Olivia Daniels and Irvine Smith are long standing members of the St. Paul’s family.
Both are convinced that our community have been lifted to greater heights because of Father Jim’s contributions and achievement

“He is a builder,” say Daniels, who crossed paths with him in their native Guyana where they were both educators, but she hadn’t met him formally until he moved to Montreal. “He found ways to bring people together, not only in the church but through his efforts in the community.”

Daniels, who worked for decades at the Bank of Montreal remembers the joy and excitement of joining Father Jim and hundreds of other Montrealers on cruises that he organized.

“It was an opportunity for many of us to see and experience difference parts of the world, knowing that he would take good care of us.”

Mr. Smith who is one of a strong contingent of Bajans (natives of Barbados) to have found a spiritual home at St. Paul’s Anglican, sees Father Jim as the cohesive force who easily brought disparate groups in the community together in a lot of different ways.

“He had a special gift of uniting the community and you saw it by many different Caribbean countries that are represented not only in the congregation but those who use the church and the church hall to host meetings, organize events and other celebrations,” he says.
Mr. Oswald Allen, director of the Cote des Neiges Daycare Centre which he has been operating since October 15, 1973, has seen the impact Father Jim has had in the Cote des Neiges area and across our community.

“The man is a natural when it comes to working with people,” he told the CONTACT. “At the daycare, we have always had a special relationship with him because he baptised many of our children, then he confirmed them and even married some of them.
So there has always been a connection between us and the church. Today, many of our children’s grandparents are at St. Paul’s.”

Archdeacon Bennett, who assumed the spiritual mantle at St. Paul’s on January 15, 1984 said it was a natural initiative to bring groups together in what was a thriving community at the time.

“I think we started with the OECS of the Caribbean and it wasn’t long before other island associations and community organizations started to look to us for different forms of assistance and support.
The good thing about it is that the community was growing as was our congregation, so we had a lot of different nationalities under one roof. Bringing them together was easy.”

Obviously easy for a person who came to Montreal in the truest form of a “Caribbean Man”: born in Guyana; studied, ordained and worked in Barbados (where he met and married his wife Ivor Alleyne); attended university in Jamaica and worked extensively with people from the English-speaking Caribbean and Africa.
In 1983, he accepted an invitation to serve as rector of St. Paul’s.
In his 38 years of service, Archdeacon Bennett’s impact is reflected in the strides he has made:
* He was appointed Dean for the Deanery of Mount Royal in 1988
* In 1993, he was made a Canon of the Diocese of Montreal
* In 1999, he was appointed Archdeacon for the district of St. Mary.
Along the way he served as the Diocese’s representative on the National Church’s Partnership Program.
Looking forward Fr. Bennett knows that his replacement The Rt. Reverend Oge Beauvoir has what it takes to salvage, the dwindling congregation “but admittedly it’s a tough call given the state of our community today.”

As tough and draining as the recent years might have been, he says he is happy that he stayed around a little longer than he wanted to.

“I felt it was necessary to help the community.”

Archdeacon James W. Bennett’s final service is on June 26 at 11:00 am and the grand goodbye service, which will include the Bishop, and other Archdeacons of Montréal in attendance, will be at 6pm..