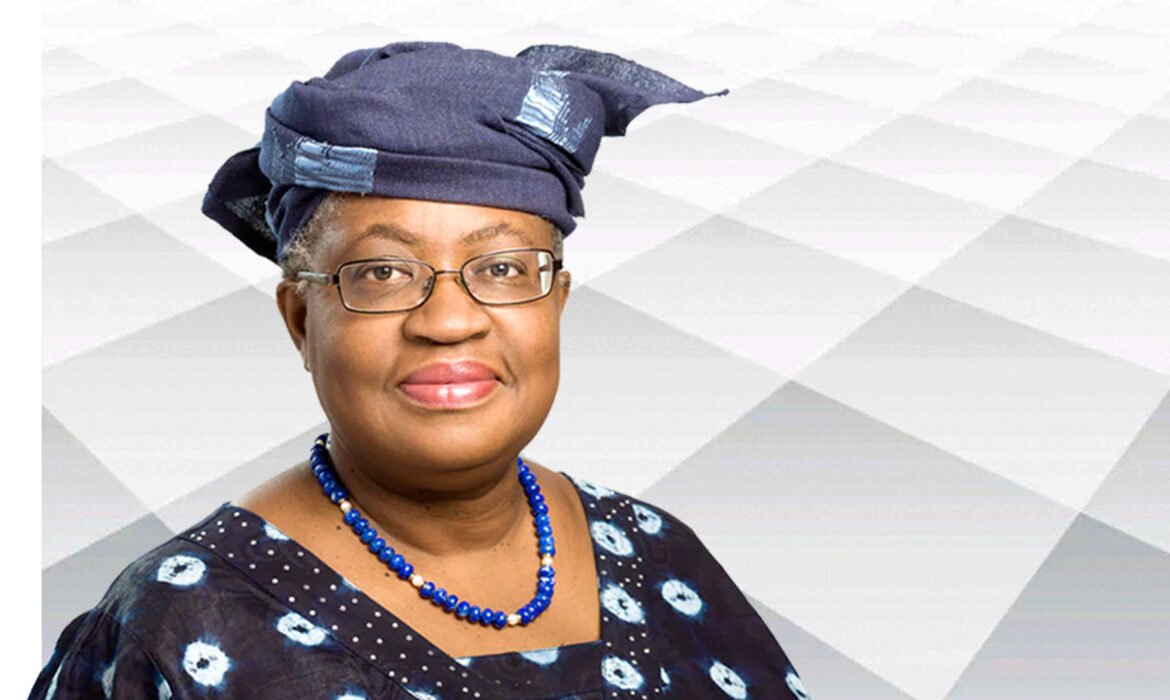 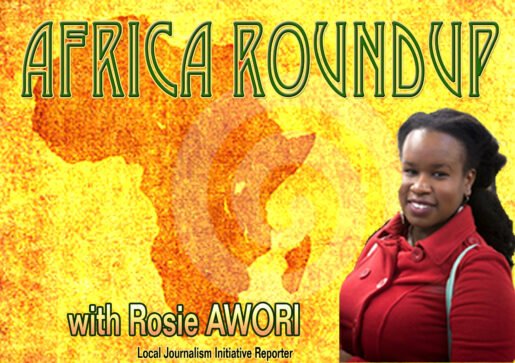 When she steps into the World Trade Organization (WTO) headquarters in Geneva, Switzerland on March 1, 2021, Dr. Ngozi Okonjo-Iweala will do so as the first woman and the first African Director-General.
The Nigerian born economist, formerly served as finance minister in Nigeria and second-in-command at the World Bank. She nodded to the historic nature of her appointment in a statement, saying it is the first time WTO members “are selecting a woman and an African as director-general.”
The WTO’s General Council, which includes representatives from all of the group’s 164 member countries, agreed in a meeting on February 1 2021, that Dr. Okonjo-Iweala should be the next director general.
Dr. Okonjo-Iweala takes the helm of the WTO at a difficult time for the global trade body, which was created in 1995 to help settle trade disputes, write new trade rules and encourage the flow of goods and services worldwide.
“I am honoured to have been selected by WTO members as WTO Director-General,” Dr Okonjo-Iweala said. “A strong WTO is vital if we are to recover fully and rapidly from the devastation wrought by the COVID-19 pandemic. I look forward to working with members to shape and implement the policy responses we need to get the global economy going again. Our organization faces a great many challenges but working together we can collectively make the WTO stronger, more agile and better adapted to the realities of today.”
The process for selecting a new Director-General was elicited on May 14, 2020 when former Director-General Mr. Roberto Azevêdo stated that he would be stepping down from his post one year before the expiry of his mandate. He subsequently left office on 31 August.
At a recent news conference, Dr. Okonjo-Iweala said her initial priorities would include working with other international organizations to create lasting rules for responding to pandemics and making progress in two negotiations over fishery subsidies and digital trade.
Okonjo-Iweala’s credentials are strengthened by the experience she garnered in various portfolios at various international organizations. After studying economics at Harvard and MIT, she spent 25 years at the World Bank. She was a development economist, working on programme and policy reforms, and eventually became its managing director.
She also served as Nigeria’s finance minister twice – in 2003-2006 and 2011-2015 – and was the first woman to assume the role.
She has held many other leadership roles. From 2016 to 2020 she chaired Gavi, the Vaccine Alliance: a public–private global health partnership that works to improve access to vaccines for children in poor countries.
Along with the World Health Organisation and the Coalition for Epidemic Preparedness Innovations, Gavi is currently co-leading the COVAX programme – which aims to support the development of COVID-19 vaccines and ensure equal access.
Okonjo-Iweala also sits on the boards of Standard Chartered PLC and Twitter. Until last year she chaired the board of African Risk Capacity, an agency that helps African governments to better prepare and respond to extreme weather events and natural disasters.
Okonjo-Iwaela’s first term, which is renewable, ends on Aug. 31, 2025.