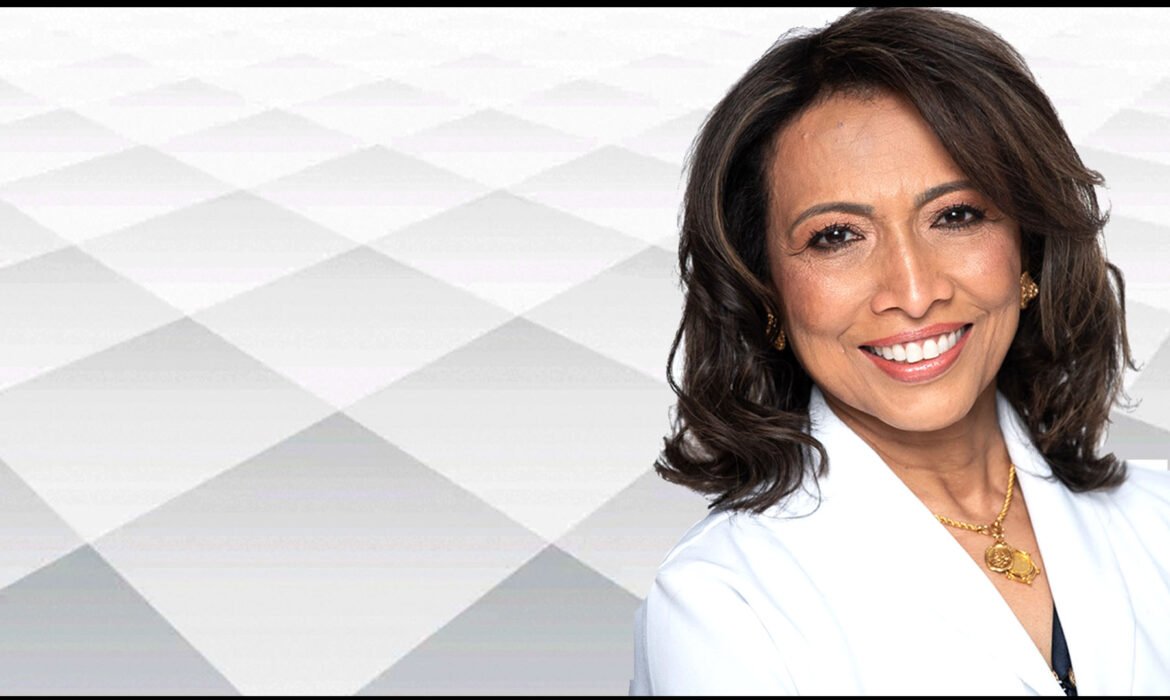 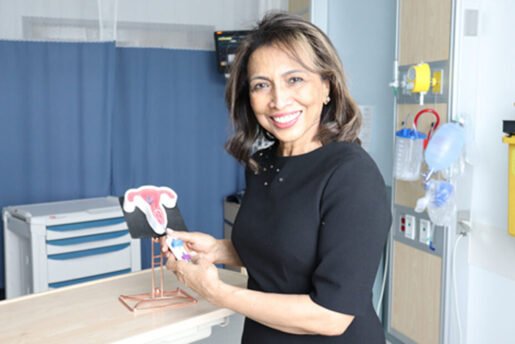 Today Dr. Lucy Gilbert stands at the top of her profession as one of the leading researchers in the field of gynecological cancers.
Her focus on the early detection of ovarian and endometrial cancer has led to the development of a leading-edge test that has the potential of saving the lives of generations of women around the world.
For that, she continues to earn widespread acclamation including this past January, being named among Canada’s Top Women of Influence for 2021, a recognition that underlines Dr. Gilbert’s efforts “to drive positive change; or reaching inspiring heights on a global stage.”
The recognition is meaningful, she says, because it’s important to her that she can be a role model in the field of medicine to others, especially young women of color and other visible minorities.
“At every level, people need to see themselves represented,” she told in the CONTACT in a recent telephone interview. “Every young person should know that they could reach their potential regardless of their color, their language or sex. They must know that no door is closed to them.”
And she points to the influence that President Barack Obama and vice president Kamala Harris is having on generations of visible minorities.
Dr. Gilbert, who was born in Singapore to Indian parents, had her formative training in England where she practised medicine for 30 years until 2001, when she moved to Montreal to join the Women’s Health Research Unit at the McGill University Health Centre (MUHC),
Looking back, she says although she moved through the ranks to become a strong lead gynecologist for two health districts in England, it was an arduous climb.
“Back in 1991, it was difficult for women and almost unheard of for those who were visible minorities to get to the top in what was a highly specialized system. If I remember correctly I think only 0.02 per cent of the consultants were women of color.”
(In Britain, a consultant is a senior hospital-based specialist either physician or surgeon.)
She says she found inspiration in the few women who cleared the path ahead of her and was able to shatter the artificial barriers in her way but credits the support she had from family, especially from a father who insisted on “education and more education for his children.”
“He was an incredible human being who woke up early to make us breakfast and made sure that every thing was taken care of, as far as our education was concerned,” she says.
“I think he secretly wanted to be doctor,’ she jokes about her dad. Because today, Dr. Gilbert is one of seven sisters who are all physicians, so too is her daughter.
Among her siblings, all living in the USA there is a pathologist, a paediatrician, an infectious disease specialist, a cardiologist, a geriatrician and an intensive-care physician.
Drawing from her family’s story, the globally respected researchers say children are guaranteed to succeed if they have that kind of hands on support from parents. And in the absence of parents and other relatives, the community should be prepared to assist and support young people.
She added that our youth are under huge pressure from external influences, which makes it difficult for them at times to make proper decisions especially if they do not have someone to reach out to.
Dr. Gilbert who is a professor in the Department of Obstetrics and Gynecology
at McGill University and director of Gynecologic Oncology at the MUHC says the one thing that separates her from her sisters in the USA, apart from her enduring love of Montreal is her appreciation of the social health care system that Canada offers.
“As an oncologist, when I’m called my first question cannot be about insurance. With cancer you have to be prepared to help.”
That unwavering commitment to help women who are in the throes of gynecological cancers is what drives Dr. Gilbert in her quest to conquer Ovarian and endometrial cancers, which she has identified as “the silent killers” due to their capacity to avoid early detection rates and their lethalness by the time they are detected
She says that unlike other cancers the cure rate of ovarian and endometrial cancers have not improved in the last three decades or more and their mortality rate remains the third highest among cancer-killers of Canadian women.
She told The CONTACT that because of those low early detection rates, it’s always a race against time.
“By the time women come to us it’s always almost too late. And this can mean a six to eight hour operation, unless it’s detected before it spreads.”
Over the past decade or so, Dr. Gilbert and her team of researchers in have developed a new genetic pap-test called DOvEEgene (Diagnosing Ovarian and Endometrial Cancers Early) to detect these cancers before they even cause symptoms.
The clinical trial for DOvEEgene are set to begin in May 2021 but its development has already generated a lot of excitement in the cancer research community.
It earned Dr. Gilbert the Quebec Science 2018 Discovery of the Year and last spring, she received a Genomics Applications Partnership Program funding grant of $6.24 million to finalize the development of the test. Also, the MUHC Foundation is raising an additional $2 million to support the DOvEEgene clinical trial.
Dr. Gilbert says she is looking forward to making the DOvEEgene test a routine part of women’s health and finally to putting an end to the ravages of ovarian and endometrial cancers.