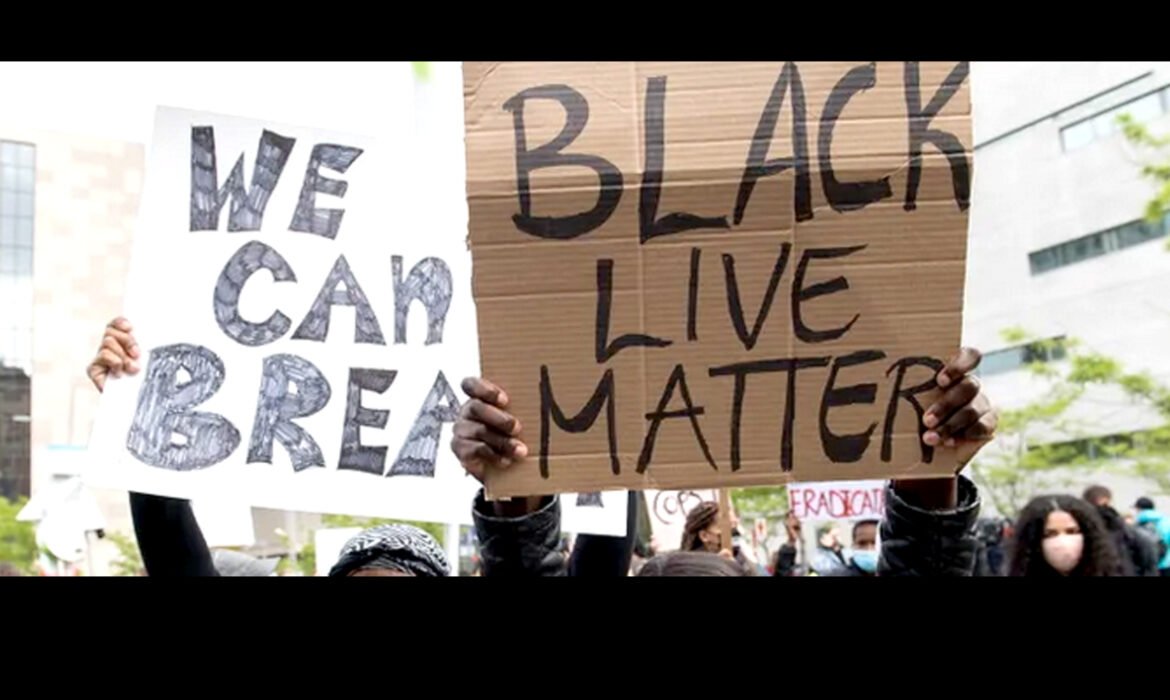 For the better part of five years, the Black Lives Matter Movement has been all the rage in the U.S. exuding both love and anger.
This article isn’t an attempt to discuss whether someone right or wrong for whatever that person believes in, rather it’s an attempt to dissect the holes in the movement.
The BLM movement is a creation of kindness, while this is certainly a sign of a good heart, kindness can only get you so far.
As such the movement appears to be a ship without a sail and with no direction.

Seemingly unable to figure out the steps needed to make a difference, BLM has been a more effective trend than a catalyst for real change.
The Achilles heel of the movement is that it has no clear goals.
Ask around “what is BLM all about?” And you’ll get a multitude of answers.
Why is that? Because its mission is not set in stone.
A movement’s purpose is to move forward. How can BLM do that when it has a point A (an initial position) but no point B.

As such, this lack of purpose has inadvertently stalled the movement.
In order to gain credibility, goals need to be set.
Defunding the police, supporting Black-owned businesses, repealing the 13th Amendment, funding infrastructure in low-incomes areas would be good places to start.
Just ideas… but these are better thought-out objectives than whatever BLM is striving for. At the risk of sounding like a broken record, its manifesto is still unclear.
Also the BLM Movement is a far cry from being the new Civil Rights Movement.

While the lack of direction is a major issue, the absence of a leader is another.
Relying on celebrities and athletes to hammer down the already elusive philosophy of the movement has not been effective. A celebrity makes a better bullhorn than a leader.
The Civil Rights era had leaders like, Martin Luther King Jr., Malcolm X, James Baldwin, and The Black Panther Party who all taught and preached messages for Black people.
Later it adopted celebrities like Muhammad Ali who used his influence to amplify the voices of the leaders.

This isn’t to undermine the impact of influencers. Notable individuals who dedicate their full time to a movement and have studied every nuance and intricacies of the matter, their affiliation with the cause tends to shine a more positive light on the movement and adds credibility.
When a movement has vacancies in leadership roles much like BLM does, the masses seem to deviate from the root/core.

This was highlighted in the #Blackmonday, a trend which saw millions of posts in support of the BLM Movement. A kind thought no doubt, but it seems that a substantial amount of the participants are merely sheep-posting support in order to get in on the trend.
In other words, “they’re not really down for the cause,” they’re just participating in the moral fronting.
For every 10 followers expect half of them to be clueless to the bigger picture and the stakes at play.

Hypothetically speaking, even if the goals are set, and leaders are in place, there is still the issue of how to act to initiate change.
In an ideal world, non-violent protests would be enough to bring the desired changes but, as the saying goes, “history repeats itself”.
Violent or aggressive measures are almost always necessary to force the hand of those in power (Haitian revolts, Algeria’s independence, Vietnam, and the Cuban Revolution are good examples.)

While not advocating violence, truth is the reluctant public, scared of sacrificing for the greater good will always be the downfall of any movement.
The Black Lives Matter Movement also suffers from less than flattering affiliations from faceless corporate co-signs. Companies such as Google, Amazon, and Nintendo are just a few of the companies to show support to BLM.
Considering that multi-billion-dollar companies are only willing to hop on the bandwagon when the risk of upsetting the clientele is low and will result in profit from these associations without any genuine attempt to uplift disenfranchised groups is at the very least ethically questionable.
At its best, it’s about companies taking the opportunity to align themselves with these groups while providing lack-lustre help. At its worst, it’s hypocritical corporations pandering for easy profits and a chance to boost their image.

Like most successful ventures, balance is key. Anarchy can only do so much. The same logic applies to pacifism since the absence of urgency won’t be of concern for lawmakers.
Much of the Civil Rights movement’s achievements can be attributed to the two approaches of MLK and Malcolm X, while they were often contrasting, the peaceful demonstration and self-defence made two sides of a coin creating an effective back and forth that urged change.

When comparing BLM against the Civil Rights movement, the effectiveness is night and day. An organized movement will always be more impactful.
In order to take its proper place in history, drastic changes in leadership, messaging and action must be taken to make the impact BLM activists and supporters are hoping to see in the future.

Without the necessary investment, it will surely be seen as a failure assuming it would be remembered at all.
One can only hope that the Black Lives Matter Movement finally finds its footing and start to tackle the socio-economic issues at hand.
It is going to be a challenge but much-needed to improve an unequal world.