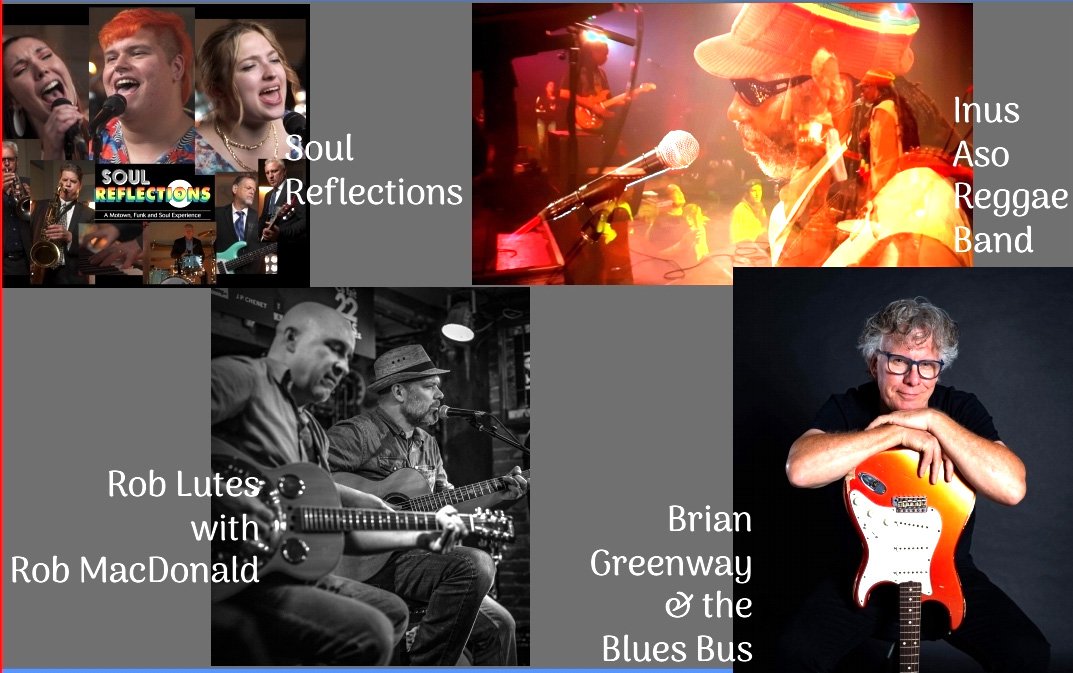 Music lovers are in for an additional treat as the West Island Blues Festival stages another edition for 2022 on September 10, from 5 PM to 11 PM in Pointe Claire Village (corner Cartier and Lakeshore).
The list of performers touches a wide range of genres.
Brian Greenway, guitarist of the famed Platinum-selling band April Wine and local progressive rock group Mashmakhan best known for their hit As the Years Go By, released in 1970. Brian will be performing with his band “The Blues Bus”. True to their name, they’ll be performing mainly blues-rock-inspired sets at the festival with a spotlight shining on the guitar work of Brian.
The Blues Fest will feature Soul Reflections, a band that focuses on vintage soul and funk, a group decked out with a full vocal front, horn, and brass section. The musical style is likely to be a crowd pleaser, a trip down memory lane for classic soul fans of the Motown, Stax, and Philly Soul sound of the 60s and 70s.
Montreal’s own Inus Aso Reggae Band, fronted by Buntin Neil, will certainly be an act to catch during the festival. The ever-charismatic enthusiasm of their performances will be a no doubt fan favorite looking for a tight groove Caribbean style.
Last but not least, the duo of Rob Lutes and Rob McDonald will perform. Both are known for their career in folk. The pair will perform a set that will most likely resemble the standard singer-songwriter style reminiscent of popular outfits like Simon & Garfunkel and Crosby, Stills, Nash & Young.

Check them all out on September 10 from 5 PM in Pointe Claire Village. 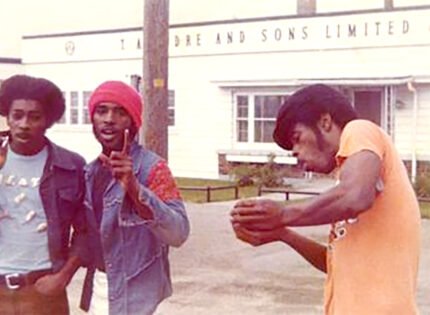