Advertise with Us
Home Events Large Up Reggae Fest 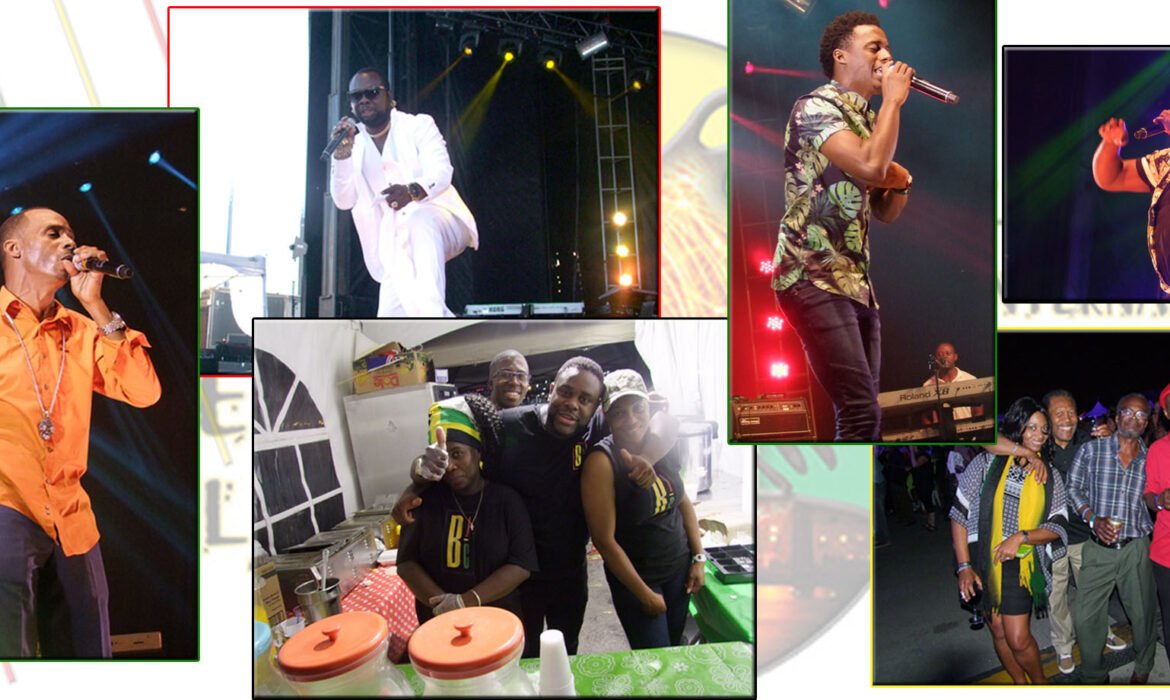 Well done.
That’s the consensus among festivalgoers this year that attended the Montreal International Reggae Fest at the Old Port of Montreal on the weekend of August 26-28.
Not all the acts delivered as expected, but those who did went beyond expectations, most noteworthy being local performers Diva, Sielle and Daddy Ghost.
(By the way there is no good reason why Sielle will not soon be a mega international star.)
As he has done on so many occasions, Cocoa Tea stood tall on stage, delivering with the many hits that have made him one of reggae music’s most popular artists.
On Saturday, Elephant man wasn’t bad, what’s there not to enjoy with his sustained outburst of energy and pulsating rhythms.
Trinidad and Tobago’s Olatunji was a pleasant surprise with his engaging stage presence and seamless delivery of soca hit songs.
On Sunday, Three the Hard Way, Josey Wales, Charlie Chaplin and Brigadier Jerry showed why they are big time veterans who get respect all the time.
Romain Virgo is always pleasant to listen to, but once again, ‘mi boy’ Sanchez proved that he’s the ultimate performer as he delivered hit after hit after hit after hit, all the while letting the crowd know that he was doing it for them.
The big shout of respect has to go to the organizers, the team at Blagrove Productions, who has shown that the English-speaking Black community can deliver a properly organized event.