It doesn’t matter how much time and effort are invested in the unquenching desire to accomplish the ‘national’ linguistic objective, “la langue française au Québec et proclame le français comme seule langue officielle de la province. Conformément à cette loi, l’affichage doit se faire soit en français, soit à la fois en français et dans une autre langue.
As we know, in the Black community “that other language” most often is English. Over the decades, realizing the creeping nationalism in the province, as well as their personal desire to remain in Quebec, especially their love of Montreal many chose to bite the proverbial bullet and done the right thing: enrolled in French classes, more than once, to get over the French handicap.
But “once bitten twice shy,” as the old saying goes. Some simply dropped out.
“It’s too hard,” been one of the main and recurring reasons. “It’s too hard, I’m having problems… I think I’m going to move to Toronto… or parts ‘Out West.”
Years ago, that excuse, reason, was like an echo, which I no longer hear. Which tells me most English mother-tongue speakers of whatever stripe have bit the bullet, come to accept the language reality… of the province.
But if you’re planning to make Quebec your home, permanently, the national conversation will never end; neither will talk of “langue nationale, officielle” whatever…
Especially if you’re a so-called “person of colour,” “visible minority,” or other categorized person.
The operative term is Learn French!
The current premier just hasn’t grown the political testes to state that, verbatim, just yet. But if the October election results are overwhelmingly favourable, everything will be on the table. He’s already demonstrated the arrogance to do things that irk… many, especially the “Franco-deficient” among us.
The powers-that-be have pigeon-holed, compartmentalized us, so much so that by [their] design, political machinations, it’s conveniently easy to identify and manage us, our needs… which, regardless of our personal/circumstances (financial assets and spending habits) in a society [our] tax dollars also help to continuously replenish, we have no say.
[Our contemporary] society is to some extent akin to that. Depending on the circumstances, we’re physically visible for a moment, but readily and often made to feel invisible.
Sometimes in the real world it feels like both, we’re akin to a mirage, as though we’re not seen, invisible to the eyes of those who by nature, nurture, whatever… given our origins, history and what not have learned to pretend we do not exist. We’re akin to invisible people.
The powers-that-be have pigeon-holed, compartmentalized us, so, by [their] design, political machinations, it’s easy to identify and manage us, our needs… which, regardless of our personal financial assets and spending habits [our] tax dollars also help to continuously replenish the government bank.
Hmm…
Here’s evidence, Montreal English-speaking community gr.oups denounce disparities in crime prevention funding. Anglophone groups in the city’s west end say they’re overlooked, despite great needs in their communities. Call them “racialized peoples,” or some other name puzzling description, for… “people of colour…” Actually, it’s dehumanizing, all those new-fangled terms to describe non-white, non-Black… African-descendant peoples. It’s an ongoing ethnocultural exercise to re-define. Which brings one Ralph Ellison’s, Invisible Man to mind.In the PROLOGUE of the 1952 publication, he writes, “I AM AN invisible man. No, I am not a spook like those who haunted Edgar Allan Poe; nor am I one of your Hollywood-movie ectoplasms. I am a man of substance, of flesh and bone, fibre and liquids—and I might even be said to possess a mind. I am invisible, understand, simply because people refuse to see me…”Do you ever feel that way, Invisible?—Melanie Rehak has her take in her review of a later publication of Invisible Man.
She writes in her Prologue, Invisible Man is certainly a book about race in America, and sadly enough, few of the problems it chronicles have disappeared even now. But Ellison’s first novel transcends such a narrow definition. It’s also a book about the human race stumbling down the path to identity, challenged and successful to varying degrees. None of us can ever be sure of the truth beyond ourselves, and possibly not even there. The world is a tricky place, and no one knows this better than the invisible man, who leaves us with these chilling, provocative words: “And it is this which frightens me: Who knows but that, on the lower frequencies, I speak for you?” 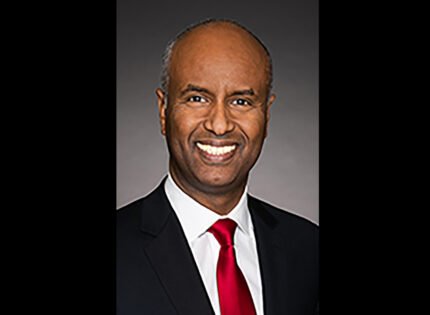 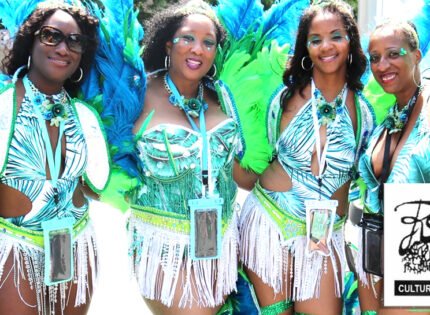