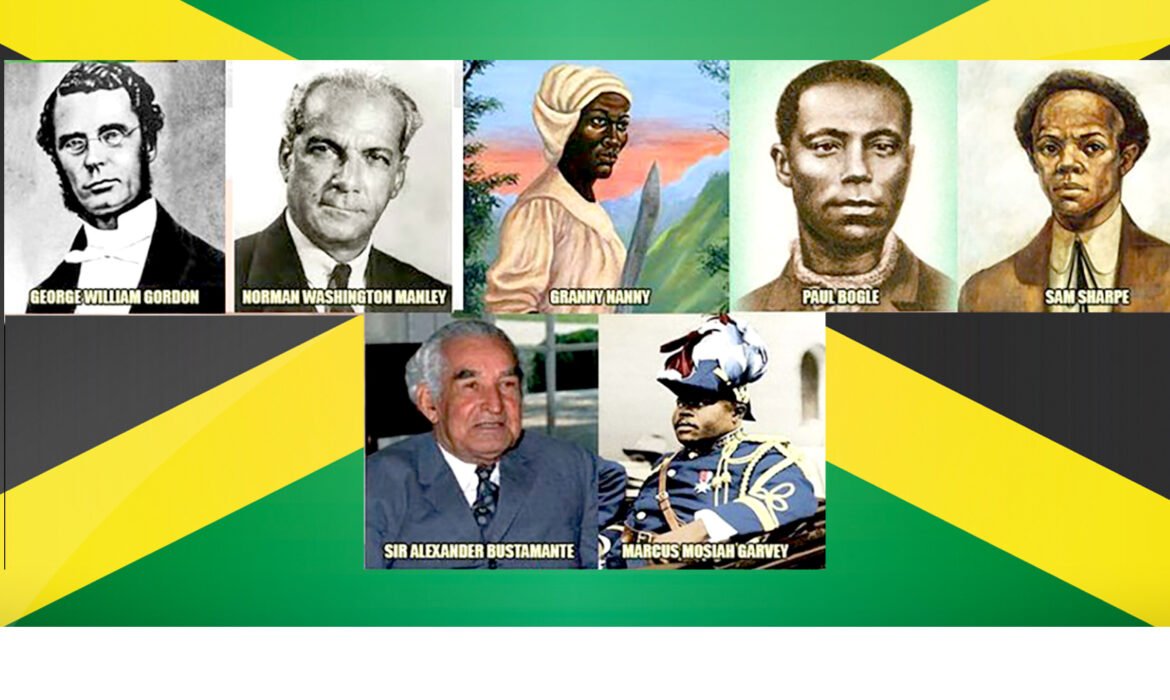 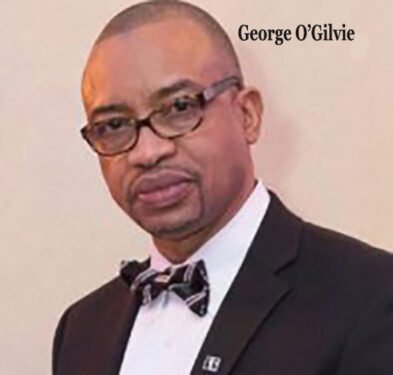 On Saturday, October 15, a wide cross-section of Montrealers are expected to join officers and members of The Jamaica Association of Montreal at their Annual Heroes and Heroine Banquet, an auspicious occasion to celebrate their country’s seven national heroes, Sir Alexander Bustamante, Marcus Garvey, George William Gordon, Norman Manley, Nanny of the Maroons, Samuel Sharpe and Paul Bogle.
One of the many highlights of the evening will be a featured address by Vassell (George) O’Gilvie, a former Montrealer now residing in Poughkeepsie, NY, where he is recognized as an acclaimed clinical social worker and psychotherapist.
The graduate of Dawson College and Dalhousie University went on to earn his Master’s in Social Work (honors) from Fordham University School Of Medicine.
O’Gilvie is licensed as a psychotherapist by the New York State Department of Education and is a member of the National Social Workers Association and is the founder and CEO of Hudson Valley Dynamic Counselling in Poughkeepsie, providing mental health counselling to individuals and families.
Gala attendees can expect a strong message on self-care and mental health.
The event will also shine the spotlight on Montrealers who have made significant achievements and contributions to our community and to society.
The banquet is in commemoration of Jamaica’s national holiday Heroes Day, which is celebrated every third Monday of October and offers the nation an opportunity to remember the contributions of seven outstanding Jamaicans that have made an indelible mark on its history.
They include warrior African woman, Queen Nanny, who led the Winward Maroons in an extended war for freedom against the British in the late 18th century.
As well as Marcus Garvey, the internationally recognized political activist who strived for Black nationalism and built a back-to-Africa movement around the organizations that he founded, Universal Negro Improvement Association and African Communities League.
Samuel Sharpe and Paul Bogle two Baptist deacons and revolutionaries that helped to remove the shackles of slavery in Jamaica are also on the list.
Sharpe led the 1831 Christmas Day Rebellion in western Jamaica and Bogle, the 1865 Morant Day protests.
Another recognized hero is George Williams Gordon, an entrepreneur and justice of the peace who was accused of participating in the Morant Bay Rebellion, and was executed.
Bustamante and Manley, two of Jamaica’s most recognized politicians, who played major roles in the anti-colonization struggle in the 1940s and 50s, complete the list on national heroes.

The Annual Heroes and Heroine Banquet will be held at the Ruby Foo’s Hotel, 7655 Decarie Boulevard.
Tickets at $120 members, $140 non-members, can be purchased on Eventbrite or by calling the Association at 514-737-8229.