Advertise with Us
Home Special Features THE DOVER EIGHT 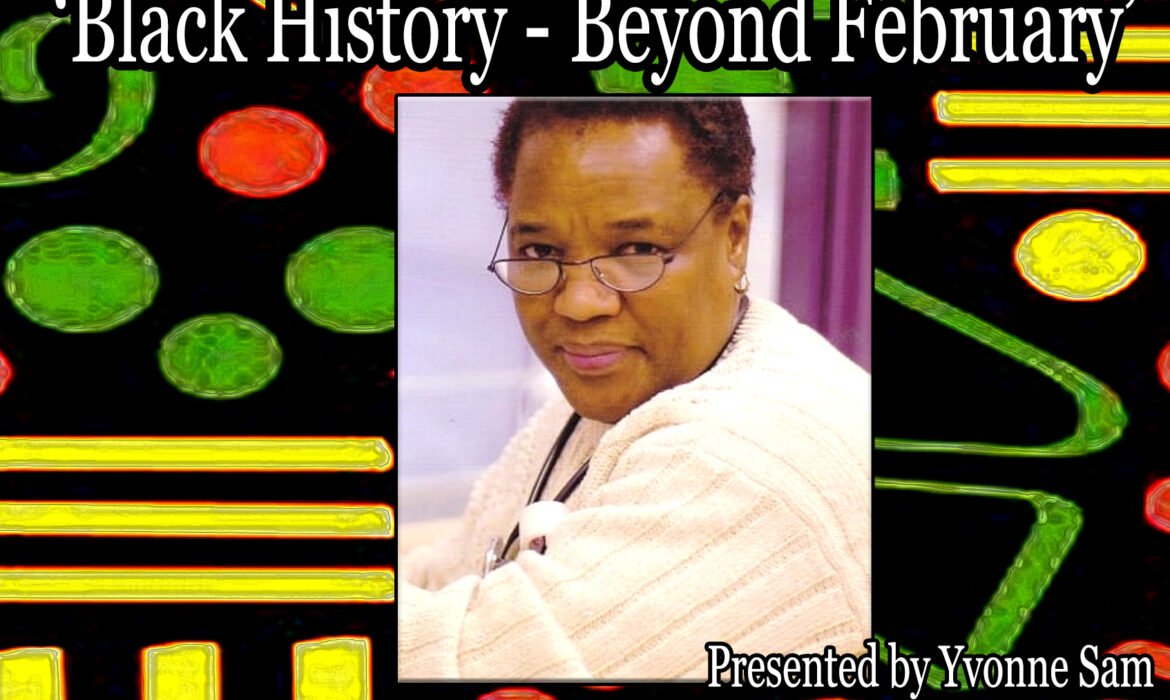 The unusual story of the Dover Eight, runaway slaves betrayed by a Black Underground Railroad conductor 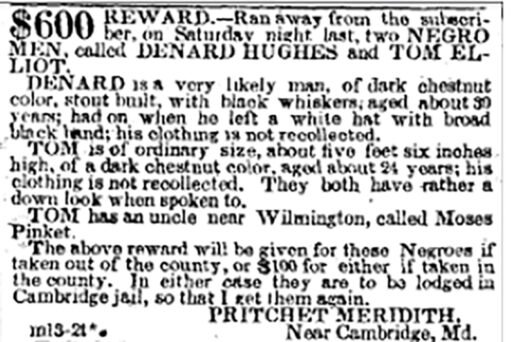 Harriet Tubman was a key figure of the Underground Railroad, a large movement in North America consisting of several individuals who worked together to aid slaves in their escape from their captors.
Born into slavery, Tubman and her two brothers escaped from slavery after the death of their owner in 1849. After one of her brothers had second thoughts about their escape and returned, Tubman joined them.
She, however, escaped again, this time using the secret network of the Underground Railroad. Tubman traveled by the light of the North Star, using nighttime cover to avoid those who hunted her.
A large portion of Tubman’s family was enslaved in Maryland. She worked to free them with the help of some abolitionists in the region in 1850. She then went on several other journeys to help free slaves escape north and onward to Canada, which had also abolished slavery.
In March 1857, she helped eight slaves from Dorchester County, Maryland, escape following a route she provided them. But they were first betrayed by a free Black man and Underground Railroad conductor in Dover, Delaware, who Tubman trusted and believed could help the eight slaves escape to freedom.
The free black man, Thomas Otwell, was supposed to guide the eight slaves, who became known as Dover Eight, to freedom but because of a $3,000 reward, he instead led them to the Dover jail. The pressure to turn in escaped slaves grew as money was scarce between the newly arrived Blacks and poor Irish immigrants competing for jobs.
The Dover Eight however managed to escape and their case made national headlines. Thomas Elliott, Denard Hughes, Henry Predeaux, James and Lavinia Woolford, Bill and Emily Kiah, and a man only known as Tubman made up the Dover Eight.
According to historians, Elliott and Hughes were slaves at a farm in Bucktown, Md., when they came up with a plan to escape.
They chose to do so on March 8, 1857, and carrying along guns and knives, they followed the route provided by Tubman, who had grown up in Bucktown and might have known many of the members of the Dover Eight.
Six other slaves in Bucktown joined Elliot and Hughes to escape, relying on several people at various stops along the Underground Railroad, including the home of a free Black pastor, Samuel Green.
On account of greed, Otwell, who lived near Milford, in Southern Delaware, and was expected to help the Dover Eight, betrayed them. Pritchett Meredith, the owner of Elliot and Hughes, had posted a $600 reward for his two slaves.
That, plus the other prize offered for the capture of the other six, totaled $3,000.
Otwell wanted the money so he made a plot with a Delaware slave owner to entrap the Dover Eight. He convinced the eight slaves to follow him to a jail in Dover at night.
There, the group of eight was holed up in one room. Otwell and the sheriff had arranged to meet that night but the meeting failed as Otwell was late. During this period, the Dover Eight became suspicious.
Predeaux started a fire and that enabled his fellow slaves to escape by jumping 12 feet from a window to freedom on the ground outside. Predeaux also escaped through the window after a struggle with the sheriff.
All of the Dover Eight, at last, made their way to Philadelphia and subsequently to freedom using the route set by Tubman and other conductors.
Some sources state that before the eight made it to freedom, six of them almost attacked Otwell, threatening to kill him. Otwell begged them to spare his life, promising that he would help lead them back on track on the Underground Railroad.
Conductor Thomas Garrett later wrote: It is a wonder that they acted with so much coolness and discretion. One of the men told me he would have killed [Otwell] at once had he not thought, if he did do it, he would have less chance to escape than if they committed no act of violence, which no doubt was a correct view. 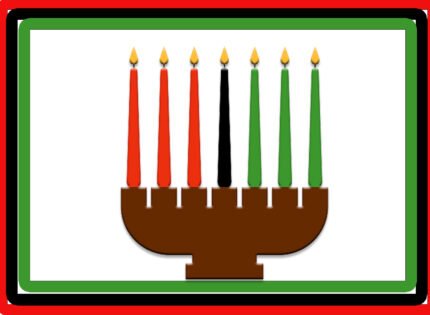