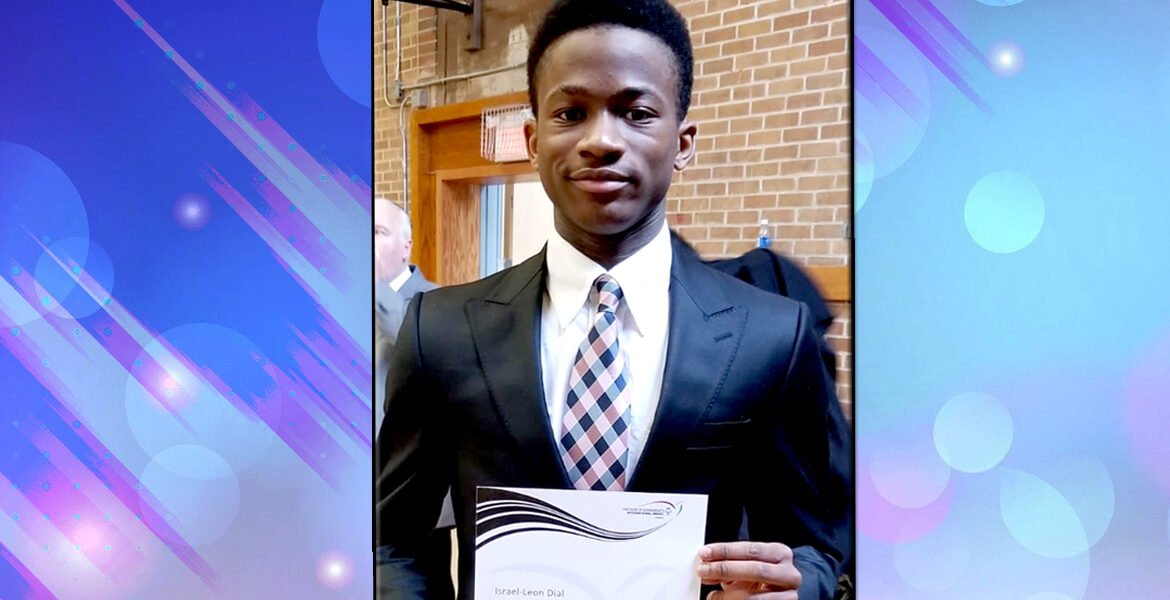 On Saturday, November 23, Israel Dial stood tall at the presentation ceremony held at LCC in NDG to receive his Silver Duke of Edinburgh’s Award from Quebec’s Lieutenant Governor, The Honorable J. Michel Doyon.
Israel, who is currently at John Abbott College, was one of four students from Selwyn House High School and dozens from across the province to attain the coveted award, which frames itself as a “global framework that allows young people to determine what they are passionate about, regardless of their background, culture or access to resources.”
The Award is completed at three levels: Bronze, Silver and Gold and there are four areas of activities that must be completed. They include: Service, Physical Recreation, Skills Development and Adventurous Journey.
Israel completed most of his volunteer work for 26 weeks at the St. Gabriel’s Church where he and his family have been long-standing members.
As an avid and quite capable singer, he chose singing as his skill development. For 26 weeks he performed at events across the province, wowing audiences with his powerful voice and masterful stage presence.
He focused much of his sports and activities phase while at school, doing 26 weeks on football and fencing, which he became quite proficient at.
As part of his adventurous journey he went to a village on the outskirts of the city for three days and two nights of outdoors survival building a shelter in the snow while cooking and sleeping outside.
Israel, who is in the Social Science with Math Department at John Abbott says he intends to complete the Gold level of the Duke of Edinburgh Awards in the coming months.
His ultimate path will lead to a career in the Sciences and on stage as a vocalist. 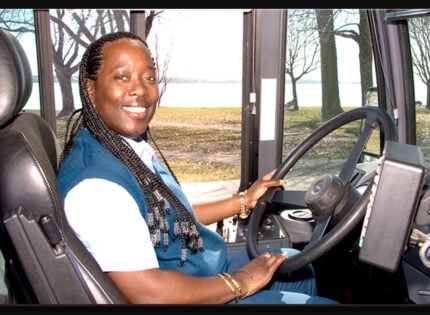