Advertise with Us
Home News “I Can’t Breathe”… No indictment

“I Can’t Breathe”… No indictment 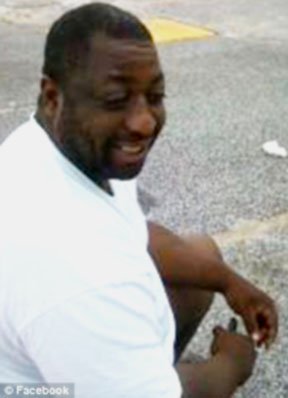 of “I Can’t Breathe” are resonating on the streets of New York and across the United States as once again Americans feel let down by their justice system, following the decision by a Staten Island Grand jury not to indict NYPD officer Daniel Pantaleo of criminal wrongdoing in the chokehold death of Eric Garner, an unarmed man.
On July 17, Garner was stopped by Pantaleo and several other NYPD officers on suspicion of selling loose, untaxed cigarettes, and was pronounced dead at a hospital.
The intervention quickly turned deadly when Pantaleo wrapped his arm around Garner’s neck, choking the daylights out of him as the 43-year-old yelled, “I can’t breathe…”
The grand jury decision not to hold the officer responsible in Garner’s death follows another in Missouri, which followed the same path in the murder of Michael Brown by Police Officer Darren Wilson in Ferguson.
Garner’s relatives have always maintained that a video, widely disseminated on-line and medical examiner’s report should be enough to warrant an indictment.
New York Mayor Bill de Blasio called for “peaceful, constructive” means of expression on this “deeply emotional day.” 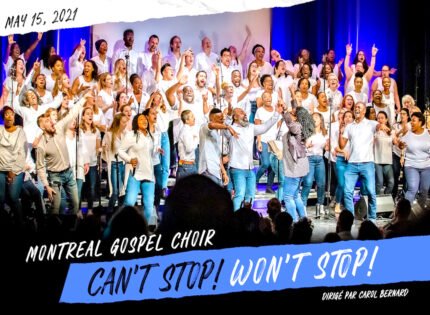