Advertise with Us
Home Entertainment Here comes The Fireman…Hooper 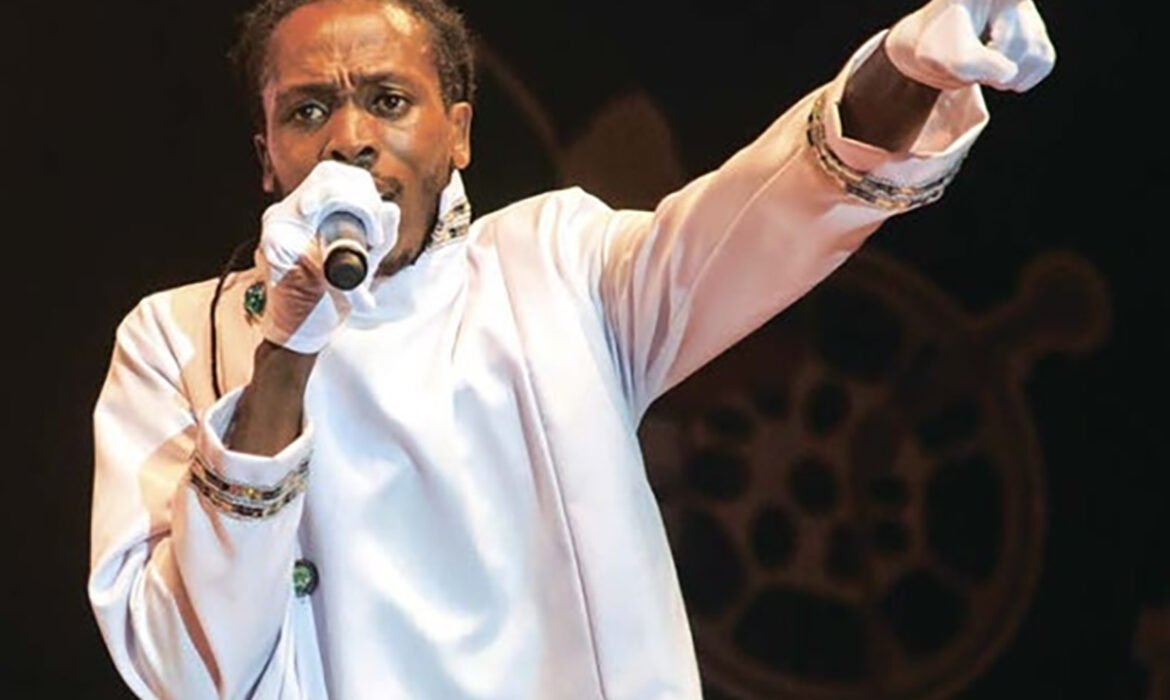 Did you feel the cold breeze early this morning when you stepped outside? Yes! Fall is almost here. Fall is when the changing of season brings with it a sense of loss and a feeling of change.
Students find themselves dreading the return of a daily routine as they head back to school… exams, homework, studying and assignments.
Others wonder what lies ahead besides the cold weather. Let’s not get ahead of ourselves as the official end of summer is Thursday, September 22, and many Soca lovers in Montreal are anticipating the performance of the popular Vincentian Soca artist “Fireman Hooper”.
This performance will be on Saturday September 17, and it’s the last Soca event before we hit the fall season.
Delroy “Fireman” Hooper will be performing at an event called “SHAKE IT DOWN” at the Caribbean Food Factory.
The “Fireman,” as he is fondly known, is considered the “People’s Champion. He is the perennial winner of the Vincentian Soca Monarch has the repertoire and the energy as he is making a return to Montreal after many years.
Warning! He is coming back fierce.
I say Fireman Hooper would top all the artists that performed in Montreal this year because 2022 was history making again for him as he dominated the Soca scene in Vincy this year,
Delroy “Fireman” Hooper won the 2022 Ragga Soca Monarch and the Power Soca Monarch competitions in Vincy Mas at Victoria Park in Kingstown, the Vincentian capital, earning him 12 Soca Monarch and four Ragga Soca titles.
He says he’s very excited about coming back to this city where he has a great fan base and promises the ultimate performance to them.
Fireman Hooper joins in the call to Vincentians and all Soca lovers to be part of history on September 17.
Get your tickets early at the West Indian outlets, (TnT Palace, Princessa, Sassy Styles).

Be free to send your feedback on any of my articles to Productionsounds@gmail.com or Instagram : @ProductionJr