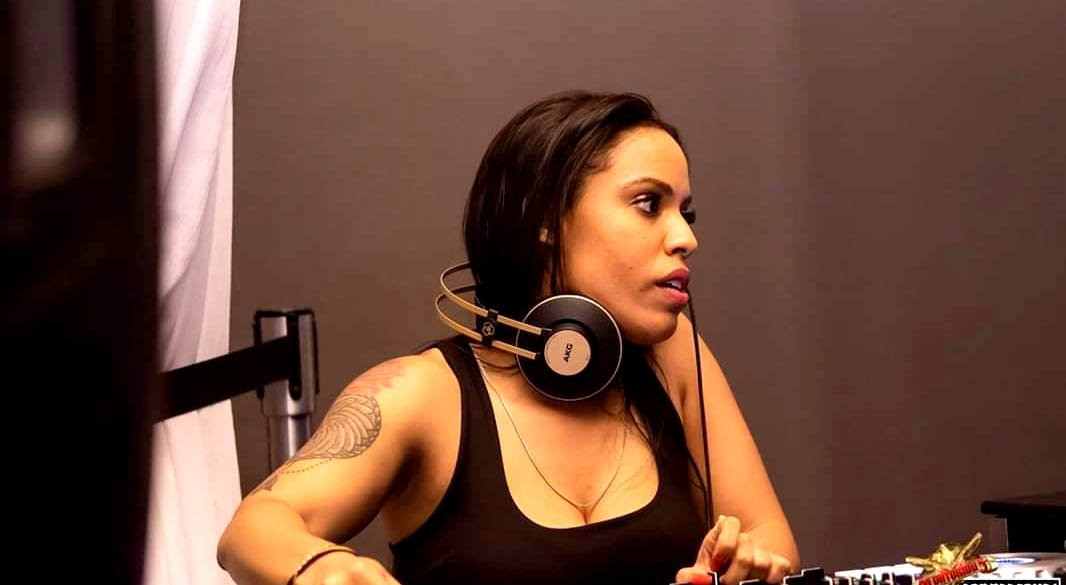 Women Invasion, is the theme for Montreal Army Fete 5th Edition. Haveyou ever been to a Fete in Montreal where the DJ lineup is dominatedby female DJ’s? When you really think about it, the fact that women inthe Dj industry everywhere, including Montreal, are still fighting forequal rights defies all logic.
It’s long been debated that female DJs are not properly represented within the Dj industry, which is evident in the lack of female DJs playing at events in Montreal.
Even ads on TV and Social media shows a model wearing a pair of headphones and pretending to play music on turntables to market their products. One of the main issues is the models are wearing bikinis, mini skirts, orlow-cut blouses, thus sexualizing the image of female DJs and nottheir ability to perform.
Montreal annual Army Fete is a well-established event in our city thatallow patrons to dress up in camouflage attire. Let me first explain the definition of a “FETE”, A word loosely used whendescribing a event of Caribbean origin. Caribbean people use the word
“Fete” to describe a huge festival, party or celebration.
Montreal Army Fete will be celebrating it 5th edition on the Sunday June 23rd, which falls on St Jean Baptiste long weekend at Caribbean Food Factory located at 5311 de Maisonneuve Ouest, Montreal, H4A 1Z5.
The theme this year is called “Women Invasion” and will be headlining two of Montreal top Females DJ’s: DJ Nelles and DJ Jolie Jei, as well as DJ Steph “One Gyal Army” an International Female DJ sensation from NewYork City.
Montreal very own female sensation DJ Nelles has been Djing professionally for 3 years and continues strive to perfect for versatility and craft daily with genres such as: Trap/Hip Hop, Dancehall. R&B, Old School 90s, Reggae, Soca, Afrobeat, House and hints of Southern Trap music, Southern bounce music, French Caribbean music and much more.
DJ Nelles has had the opportunity of spinning at some of the most popular nightclubs in Montreal such as : Sky Nightclub, Time Supper Club, Groove Nation, Local Legend, Blue Dogs, Le Cinq and much more. Within the short 3 years span DJ Nelles has made a serious impact in the DJ industry hence the reason she was chosen to be feature at Army Fete.
Also being featured at Army Fete “Women Invasion” if Montreal very own DJ Jolie Jei’s who’s musical influence stems from Reggae. DJ Jolie Jei’s popularly known in the Haitian community decided to take to the decks in 2016, she has graced a variety of clubs and different venues with plenty of invitations to open for big acts. DJ Jolie Jei’s talents have spread into the Caribbean Community where she fills the dance floor full of patrons who come together and celebrate the euphoria found within her vibrantmixes.
Montreal Army Fete will be headlined by International female musician: DJ Steph aka One Gyal Army. Still at a tender age DJ Steph is currently known as the most popular and booked Female DJ in New York City. Many called her the female version of Riggo Suave as she is notonly skillful on the turn tables but she is very dominant on themicrophone.
DJ Steph is a crowd pleaser as well as crowd controller.
DJ Steph has numerous achievements under her belt but I’m please tosay that she’s my Teamsoca.com sister. This event is something not tomiss as the early juggling will be done by: New Concept Crew, JamesBond, Sweet Chunes from Ottawa and Production Sounds.
No matter where you are in life, inspire and empower the women aroundyou. Success is never reached alone. And, wisdom and wealth ar sweeter shared. Come one and all and lets support our Female DJs.

Be free to send your feedback on any of my articles to Productionsounds@gmail.com orInstagram@Productionj 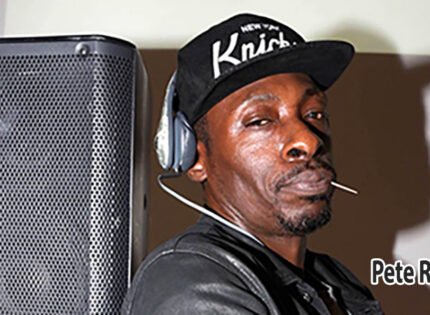 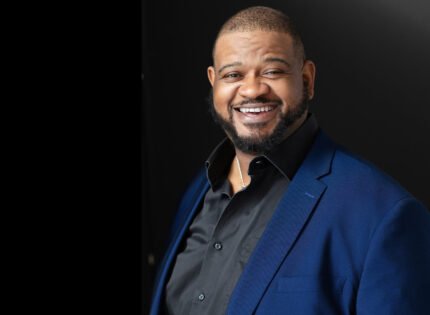