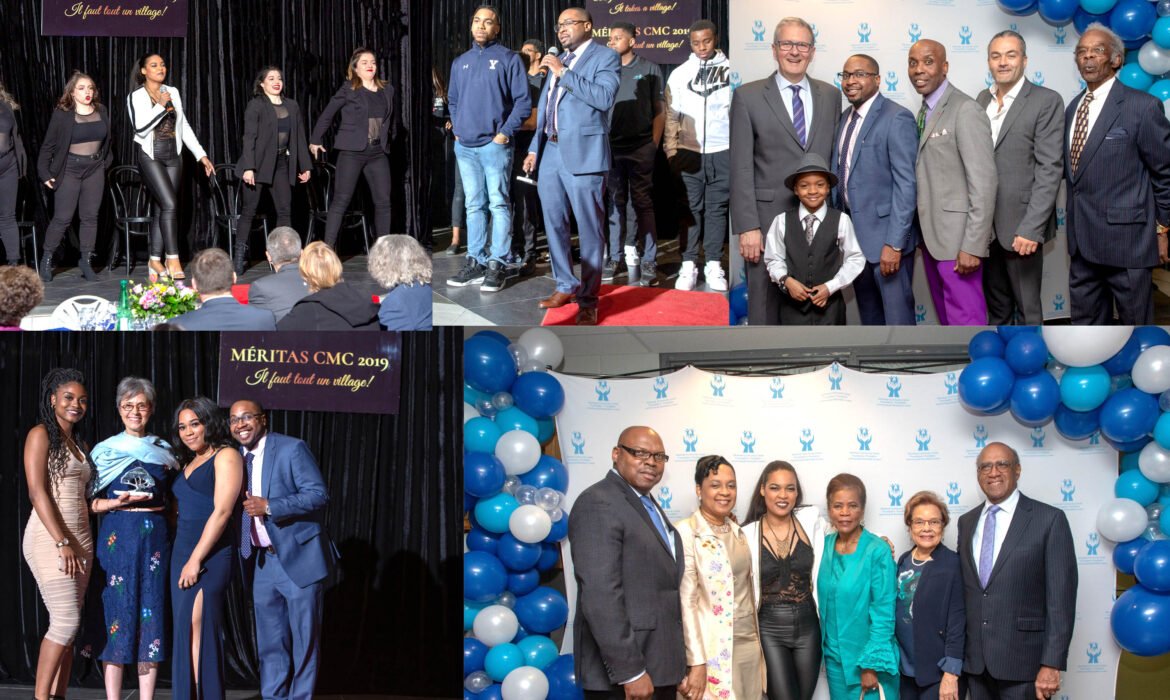 The ninth edition of the Montreal Community Cares Awards took place Saturday, May 11 at Loyola High School. The awards ceremony paid tribute to 12 individuals and organizations that are helping to make a difference in people’s lives in Montreal.
Among those honored were 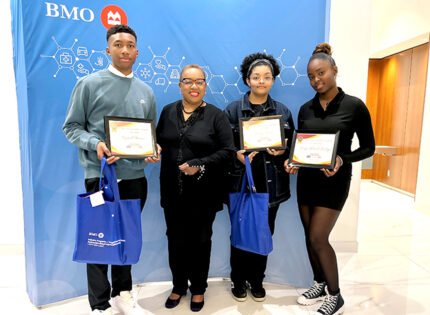 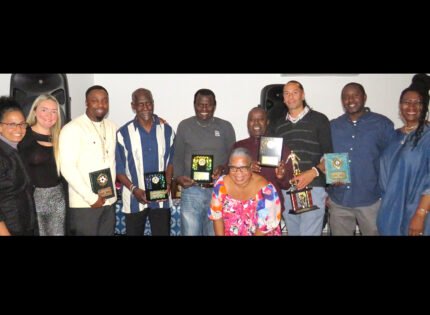 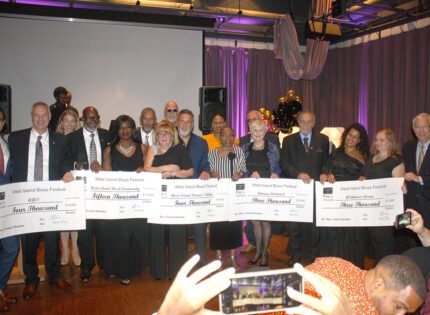 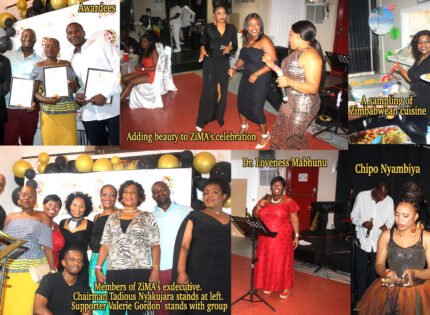