Educators respond to the COVID-19 challenge 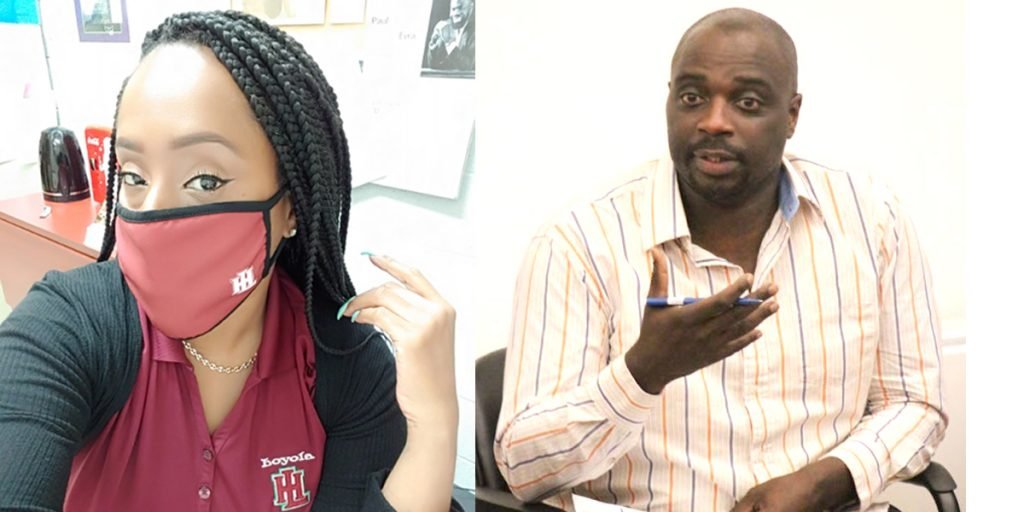 It’s scary but we have to go to school everyday

Many of Quebec’s almost 250,000 teachers found themselves clamouring after the directive to go back to school for in person learning was issued by the provincial government. Some educators had welcomed the return to school but most underscored that it needed to be done in a safe way.
“I love teaching but with how the situation is, it’s not anything that I’ve ever envisioned teaching under these circumstances.” Sabi Hinkson, science teacher and family coordinator at Loyola High school speaks to the CONTACT on her experience on the re-opening of schools.
“We were all watching the TV and the government would keep on highlighting how dangerous virus is and limiting house gatherings and then in the same breath they’re telling you go back to school with hundreds of kids. “
Hinkson also has concerns on the social effects on the students who have to learn but be distant from each other.
“What kind of message are they sending, your saying that it’s dangerous and you’re limiting the socialization but you’re sending us back to work with a bunch of kids where for years we’ve been teaching them to be good neighbors to those their classmates to be friendly to help each other and now they’re going back into school where if a kid drops a pencil you can’t pick it up because it’s not yours and you know it’s just we’re teaching them to be cold.”
However, she is content that her school has implemented strict social distancing measures and made masks obligatory and followed all the guidelines outlined by the government. Nonetheless, with the rising numbers, the teachers are reminded that anything can happen.
“Recently, I walked into class and four kids in a row were absent like one behind each other so as a teacher and you know you’ve been around these kids the first thing you start panicking because they sit on the same row. Then they sent me email saying Miss my brother is sick, so we’re not allowed to come to school, and we have to go get tested for COVID. And I’m panicking because I live with my kids, I interact with my father who’s in his 70s I just feel helpless at this point because we don’t have a choice like we have to be there until they government decides to close things again.”
Presently, more than 25% of schools in Quebec have already recorded at least one case. And many see the possibility of an impending second wave if the provincial government doesn’t come up with proper framework. Most recently in Polyvalente Hyacinthe-Delorme in St. Hyacinthe 364 students were forced into isolation after officials reported an outbreak among 15 students.
CEGEP and Universities have the luxury of having online classes which according to Dave Austin, a lecturer at John Abbott College, is quite curious.
“What’s the rationale behind this decision of sending high school students and elementary students and not selling College in University and there are probably some economic considerations there you know schools elementary school students go to go to their sent back to school then in theory their parents can work,” he says to the CONTACT.
AustIn had to make adjustments to deliver his courses online but is content that he and his children who are also in post-secondary institutions, can study from home.
“I miss being in the classroom or even being around some of my colleagues but if the alternative is being put at risk then that’s you know that’s profoundly problematic so I think I think the government has sent mixed signals you know I think it’s sending signals and I know a lot of high school students and high school teachers struggling with that especially now that we see that it seems like we’re heading towards a second a second wave and I have to protect my kids.”
He, like many other teachers and parents find it odd that the government feels that elementary and secondary school going children must learn in the classroom because there is a bubble. Yet the CEGEP and university students have the flexibility of online learning. He believes the motivation is economical more than it is about public health.
“It’s an interesting way of implementing the law and its underlying is some economic value because it’s your 18-year-old being at home or at school won’t stop apparent from working but definitely a seven or ten-year-old will.”

A survey done of the Quebec Provincial Association of Teachers working in the English education system found that 40% of the members did not feel the protocols put in place by the Quebec government were sufficient. While 70% feel they couldn’t not maintain a 2-metre distance from their students.
“It’s a tough time to be a teacher, its scary but we have to go because we have to work.” Sabi remarks. 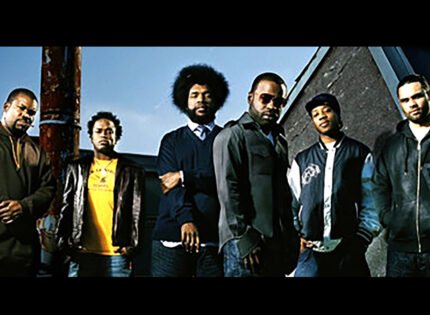