L.Teez’ ‘Index to My Inner Thoughts’: Inspired Musings and Poetry 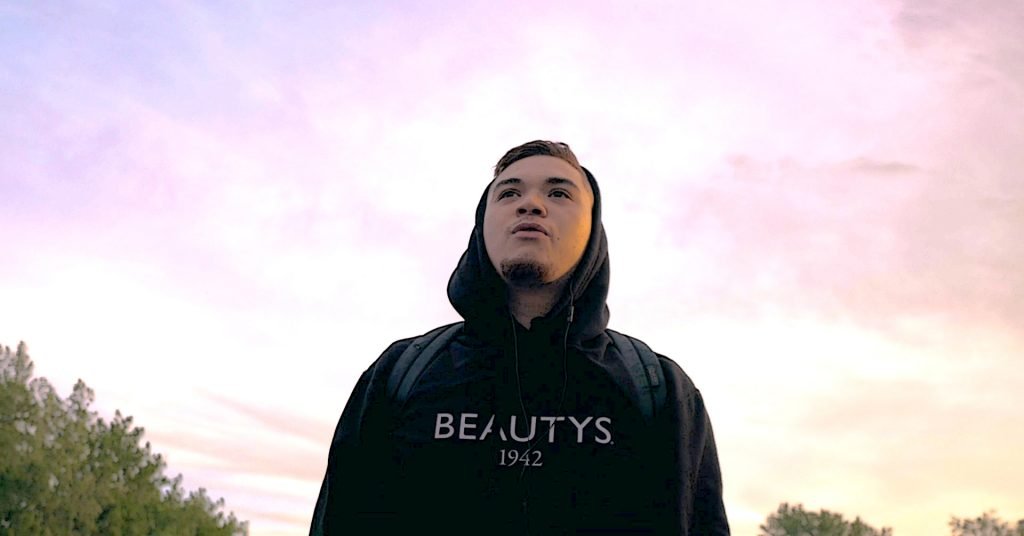 Lee or L.Teez as he is known on stage, reckons that his heritage and background set him up for success in the music industry.
Coming from rich musical cultures, a French-Canadian father of Algerian Kabyle descent and a Jamaican-Chinese mother; his music and insightful lyrics reflect his distinct identity and unique worldview.
The rap purveyor is making inroads in the music industry in Montreal and across the world. On September 18, he released his 2nd E.P, ‘Index to My Inner Thoughts’ a masterful collage comprised of his musings, thoughts and poetry inspired from his last world tour.
“After my first album I went on tour in Europe and parts of Asia. Being in Paris and Tokyo I got to see, hear and even eat different things. And I had a lot of time to think and reflect on the different aspects of life and I started getting ideas for the second album,” he says in a phone interview with the CONTACT.

His first project, the Half Full EP, was released in 2018 and the body of work earned him mentions across Quebec and eventually led him on tour. He had a mini showcase in Asia where he played at the Shibuya Showcase Festival in Tokyo and Zandari festival in Seoul and Busan and in 2019 he took the stage at the Montreal Jazz Festival and remained on fans hearts since.
In early 2020 he signed a deal with a Montreal based Hiphop label, Hydrophonik Records that backed the release of his second project.
“After my first EP I was fortunate to travel the world… Asia and Europe,” he said. ” This EP was born in the busy streets of Shibuya, Tokyo and then the fill-to-the-rim, free flowing sidewalks in Seoul. Some of these songs were written in the Parisian cafes of the 18th Arrondissment, I came back to Montreal a new person with a new world-view. “

L.Teez added that the EP “is a trip into my complexities, emotions, desires and questions, I present to you the index to my inner thoughts.”
And he is confident that ‘The Index to My Inner Thoughts” will be a body of work that will help redefine the Montreal hip-hop sound.

It kicks off with the first single, Questions, which was released on August 28, a piece of music that gently leads the listener into a poetic and blissed-out boom-bap jazz universe and unfolds in exciting and intimate ways over the course of the EP.

The album was mixed by MixedbyGee and mastered by Sonny Black, a popular producer from Montreal.
L.Teez is a graduate of Montreal’s fine arts academy, F.A.C.E, where he studied trumpet and trombone. He feels that Montreal as a city is welcoming and conducive for artists.
“I think that there is more liberty of expression here compared to other big cities, let’s say Toronto. I love Toronto and I think its amazing but I think that you might have a bit more artistical freedom here in Montreal because it’s not a very big market and you can stay true to your art-form.”

And because of that he says, “Montreal is a city that really allows you to be yourself. I think the media and the industry embrace that. “

“Index To My Inner Thoughts” is available online on Spotify and on his website at http://lteez.com/album/the-index-of-inner-thoughts/ 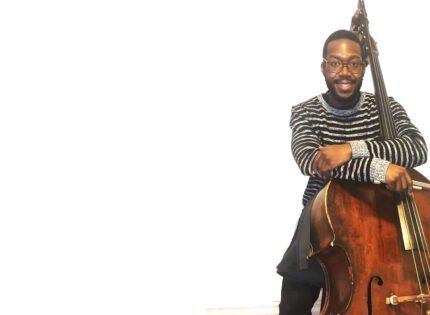 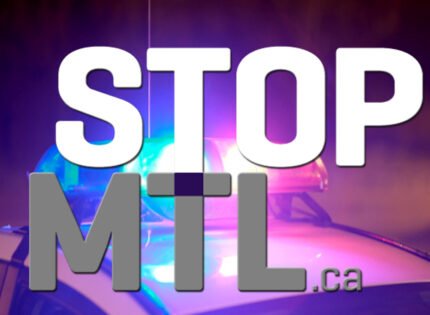