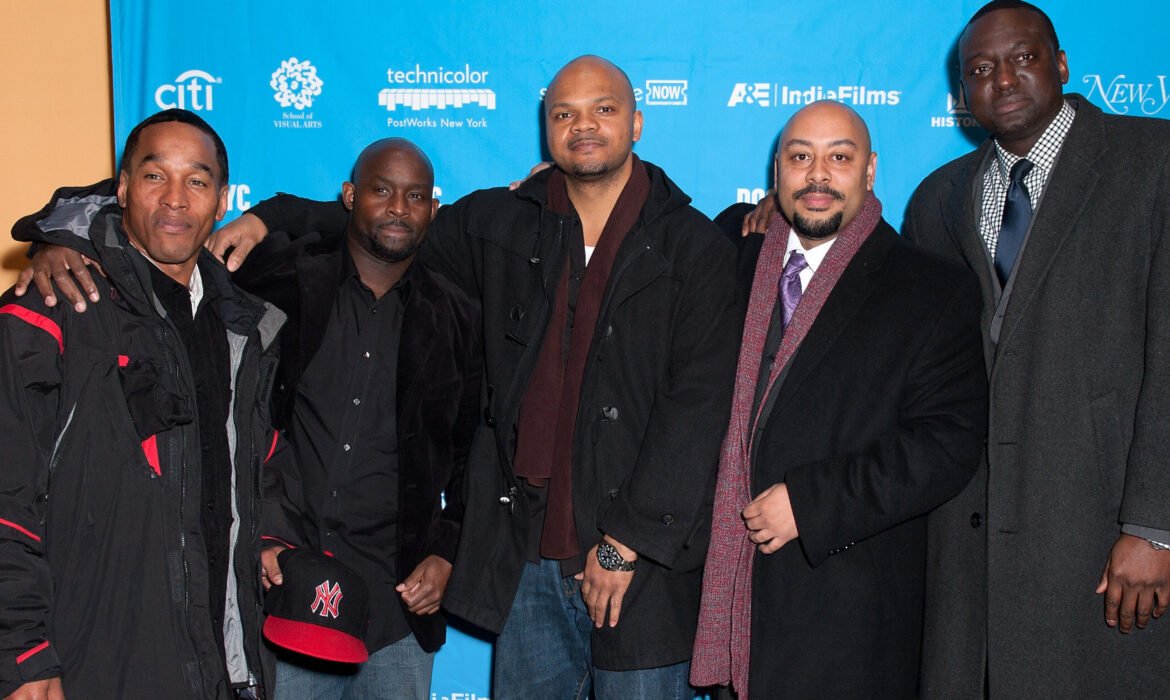 On April 19, 1989, the lives of Antron McCray, Raymond Santana, Yusef Salaam, Kevin Richardson and Korey Wise were changed when the five Black and Latino teenagers, ages 14 to 16, were arrested and accused of the brutal rape and beating of Trisha Melli, a young white investment banker who was jogging in NYC’s Central Park.
The incident, which became internationally known as the Central Park Five, occurred at a time when crime in the city was at an all-time high, and the pressure was on the NYC administration and the police, to make an arrest expeditiously. After close to 24 hours of intense interrogation, the teens were charged. At the time, many contended that the confessions extracted from the five teens were coerced,

In the subsequent trial, the teens were all found guilty and sentenced. Antron McCray, Kevin Richardson, Raymond Santana and Korey Wise served nearly six years in prison while Yusef Salaam served almost 13 years.
The city of New York eventually agreed on a $41 million settlement to the five teens, wrongfully convicted of raping the Central Park jogger.
Antron McCray, Raymond Santana, Yusef Salaam and Kevin Richardson will receive $7.125 million for their years in prison, while Korey Wise will receive $12.25 million. But the city of New York still doesn’t admit to any wrongdoing in the case.
In bringing closure to the case, which previous mayor Michael Bloomberg’s administration refused for years, new NYC mayor, Bill de Blasio said, “This settlement is an act of justice for those five men that is long overdue; the City had a moral obligation to right this injustice—which is why, from Day One, I vowed to settle this case…” 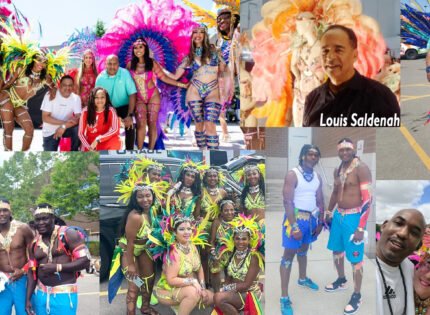