Advertise with Us
Home News African News The politics of Ebola: Not just an African problem 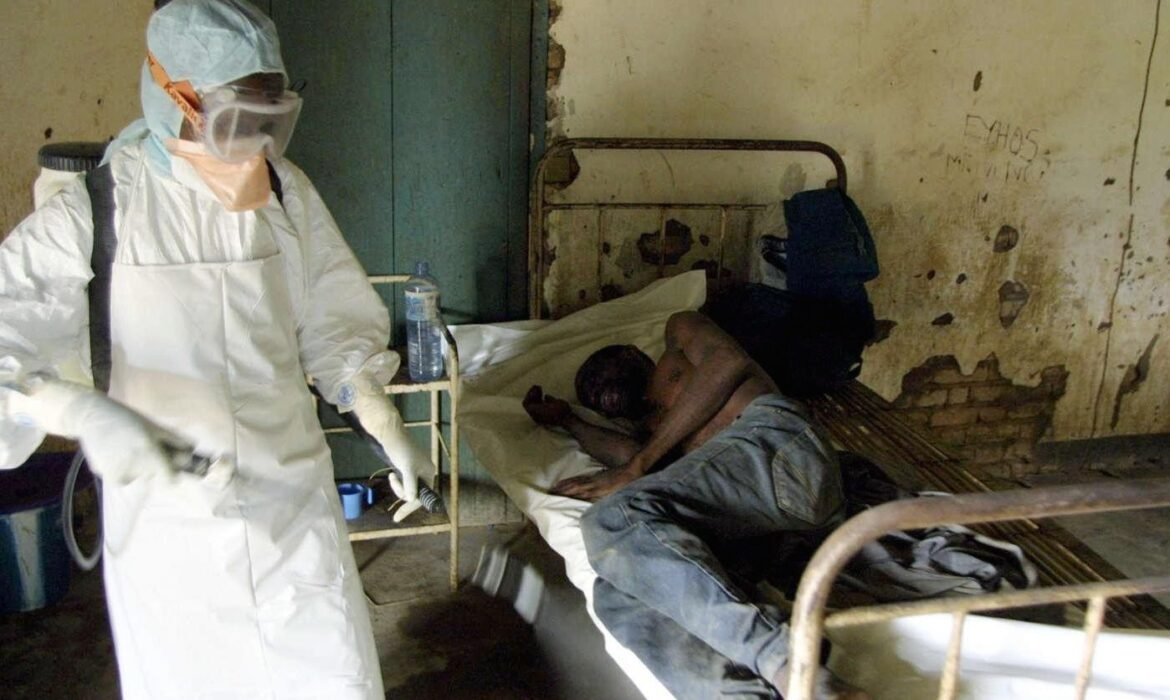 “This is not an African disease. This is a virus that is a threat to all humanity,”: WHO

It is a statement as seemingly ridiculous as it is crucial to efforts in curbing an Ebola outbreak that has killed over two thousand people in Africa already this year.

At a September 4 news conference, Gayle Smith, special assistant to U.S. President Barack Obama, and senior director at the
National Security Council, tried to underscore the scope of the latest Ebola epidemic.
“This is not an African disease. This is a virus that is a threat to all humanity,” she said.
As obvious as the quote sounds, it may also be a call to arms for an international community that many have accused of standing by as the virus ravages some of the world’s poorest countries.

According to the World Health Organization, as of September 6 there have been 4,269 suspected, probable and confirmed cases of the virus and 2,288 deaths reported by the Ministries of Health in Guinea, Liberia, and Sierra Leone in an outbreak that officially began in March.

The WHO says in the best-case scenario, it could take up to nine months to get the outbreak under control. By that time, they project that 20,000 people will have been infected and half of those people will die.
The agency has also warned that the official numbers are just the tip of the iceberg, as many sick with the virus can’t necessarily be counted among the statistics.
Liberian President Ellen Johnson-Sirleaf has said she is disappointed by the lack of help from the international community.
“In a way, we feel saddened by the response,” she is quoted as saying in a CNN.com article.
On September 8, the WHO issued a news release stating thousands more cases of the disease are expected in Liberia. On that date, there were nearly 2,000 reported cases and more than 1,000 deaths.

“The demands of the Ebola outbreak have completely outstripped the government’s and partners’ capacity to respond,” it says, adding that  when the outbreak began the ratio of doctors to citizens in the country was 1 to 100,000.
A New York Times editorial in August detailed what it called the WHO’s “painfully slow” response to the outbreak.
It starts by pointing out that the three hardest hit countries, Guinea, Liberia and Sierra Leone, are among the world’s poorest and have weak healthcare systems, necessitating help in coordinating a strategy to fight the outbreak, help they aren’t getting.
The WHO’s African office, the editorial board writes, is supposed to be leading the charge in helping the country’s existing healthcare infrastructure organize to fight the outbreak, but instead it is “ineffective, politicized, and poorly managed.” And the central office, which tried to step in and help, has been hindered by budget cuts.
In an interview for the aforementioned CNN article, the director of the Center for Disease Control and Prevention, Dr. Tom Frieden, slammed neighboring countries for implementing measures they believe will curb the outbreak, such as restricting the ability of people to travel to and from the affected countries. By doing that, he argued, they also restrict the ability of aid to be delivered to the countries that need it.
But the restrictions extend beyond aid – as the Times reported, food prices are skyrocketing, supply is running low and airlines are cancelling flights to impacted countries, compounding the disease’s fallout.
“This outbreak is dealing a serious blow to all of our efforts (to restore our economy). This is the biggest crisis we have faced since the end of our civil war,” Amara Konneh, Liberia’s finance minister, told the Times in an interview.
WHO director general Dr. Margaret Chan told NPR that the organization “underestimated the complexity (of the outbreak),” adding they will need more money, healthcare professionals and protective gear to control and eventually stop the spread of the disease. But she said she’s still optimistic the outbreak can be stopped.
“I have learned … [after] over 40 years in managing crises,” Chan says, “You need to have a sense of hope and optimism … and take fast action.”