I was mentally absorbed in mundane domestic matters when something on television caught my ear, and piqued my interest. It was an announcement on one of the US television networks for an upcoming Black History Month event.
One thing must be said, especially with the political toxicity playing out in America, the home of the slaves everyday, mainstream US television allot segments of their schedule at this time of year to highlight stories pertinent to Black History.
National Public Radio (NPR) in Vermont, represents with multiple Black voices hosting and guesting, live up to its role of truly broadcasting issues of social import to African Americans throughout the year on its daily program “Here and Now.”
BHM would be an opportune time and period for an introduction for a first-time listener. Tune in and learn more about how Black people across America are faring, not just at this time of year, but throughout the year.
NPR (National Public Radio) Here and Now is good for that throughout the year, always slotting various programs of interest, especially during Black History Month.
Which is when I turned off the TV, turned on the radio and locked in to NPR; one can get more done when listening and not be distracted with watching…
So all will be well for the next couple of weeks or so as Black History Month runs its course. Meanwhile it will be the recurring theme for the coming weeks until February runs its course.
In the meantime, I don’t want any one of whatever stripe, persuasion, ideology, or whatever to wish me “Happy Black History Month?” It’s not akin to some fleeting holiday to plan for and celebrate, more akin to an extended period of introspection…
Imagine being a business owner, the boss, and one or more employee(s) requesting a day or 29 off, ostensibly to celebrate BHM?
That employer would probably say yes to a day or two, then in solidarity, add “take the rest of the month…” and continue, “Don’t come back.” That would be a long holiday to celebrate.
Hmm… wonder if such a scenario ever played out.
Happy Black History Month? Don’t even… well think it, just don’t say it.
Like other living, breathing human beings we came into the world similarly, and naturally evolved here and everywhere we took our first breath. Hold the greeting card or other related sentiments… until.
That said, I’m now good. I know what time of year, month of day it is, Black History Month. I’ll continue to absorb as much as I can visually, audibly and otherwise to absorb as much as possible until the end of the month and wait until next February when talk and images of Black history again seep into and permeate our psyches for another extended period of annual historical/self-awareness.
Interestingly, I was watching BBC News the weekend of Saturday, February 5 and 6 to an edition of its ongoing, interesting weekend programs, Panorama. Always an interesting presentation of Britain’s socio-cultural issues.
Given the fact that it is Black History Month and that Britain has a history of immigration from former multi-cultural, multi-racial colonies, the program titled “Let’s Talk About Race.” It focusses on Black and South Asian Britons — immigrants and offspring alike living across the country once called the United Kingdom.
Watch it if you can. It’s Black History Month after all and the stories/sentiments of the people interviewed are familiar and palpable.
For those who have ever lived in England this one-hour program will make you reminisce… Simply go to BBC online and have an opportunity to experience the lives of people of African and Asian backgrounds and their generational experiences under the Union Jack.
Recommended viewing… watch it if you can.
Meanwhile, closer to home. Kudos to media for pulling out mini bits of Black Canadians who have done their part as far as Black Canadian history goes to be recognized, posthumously or otherwise. They’ve finally received their (historic) due.
So much for the acknowledgement of Black peoples contribution to Canada and for whatever it means to their families and Canadians generally.
Don’t wait for Black History Month or posthumous presentations or recognition for socio-cultural/community celebration or impact. Do it year-round, or while people are alive; It will have the same or greater impact. 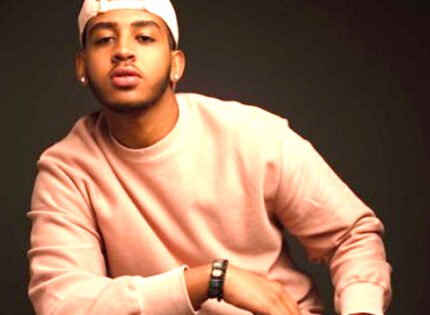 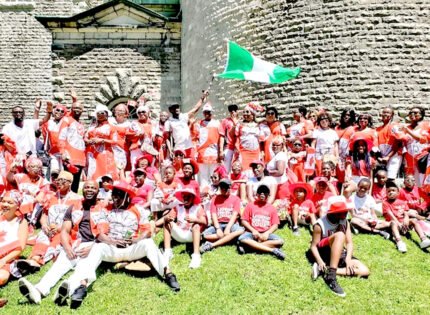