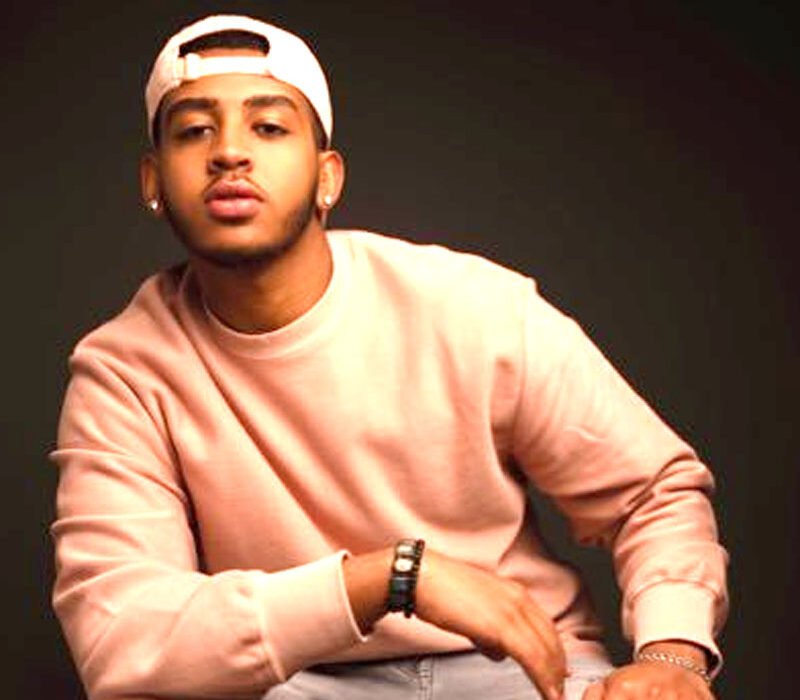 In celebration of Black History Month, Warner Music Canada is presenting music lovers their first ever installment of Black Alliance Vol 1 featuring an exciting line-up of emerging Black artists from the label’s roster.
The 6-song compilation covers a repertoire of well-loved anthems made popular by some legendary Black artists .
Toronto based ANDYE (Andye Tamer,} who is making a name for himself on the R&B scene is one of the featured artists on Black Alliance Vol.1.
He performs Michael Jackson’s Man in the Mirror.
The 20-year-old Ethiopian born star credits his sister for helping him with the choice of song.
“When she suggested it, I said sure let’s do this because I have always loved Michael Jackson, he is up there as one of the greats for me.”
He also felt that the message of the song was timely for the current cultural climate. “[‘Man in the Mirror’] sheds light on self-reflection and motivation during the times we are currently in, I felt this song was a perfect fit.”
Additionally, being from a war torn country, he wants to use his music to help and inspire. “Coming from Ethiopia I know what poverty looks like and not everyone knows what is going on around in the world, so I’d like to sing songs that make people go and educate themselves,” ANDYE explains.
As a special release for Black History Month 2021 Black Alliance Vol. 1, recognizes the significance the late R&B icon Haydain Neale had on the Canadian music industry.
Neale served as the lead singer for jacksoul, a former Canadi 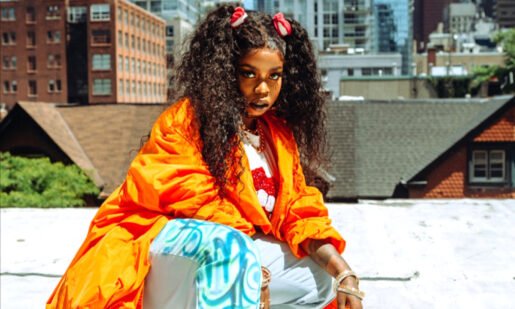 an soul and R&B group formed in 1995 in Toronto. Neale was a pioneer for Black artists and his unique cover of “Use Me” was originally recorded over 15 years ago and reimagined as a modern take to accompany Black Alliance Vol. 1.
He died of lung cancer in 2009
The other songs on the Black Alliance Vol. 1 include Myles Castello’s masterful offering of “A Change Is Gonna Come” originally by Sam Cooke,
Also Charmaine shines with Queen Latifah’s “U.N.I.T.Y, while Just John places a unique touch to his version of Missy Elliott’s “My Struggles” and Amal version of “Brown Skin” will impress India Arie and music lovers the world over.
Each single on Black Alliance Vol. 1 comes with visualizers, created by photographer and director Spencer Edwards, that will be released throughout Black History Month. The visuals feature bright colours and spotlights representing the growth and cultivation Black artists strive for.
Warner Music’s BLACK ALLIANCE Vol. 1 is available on all major streaming platforms.