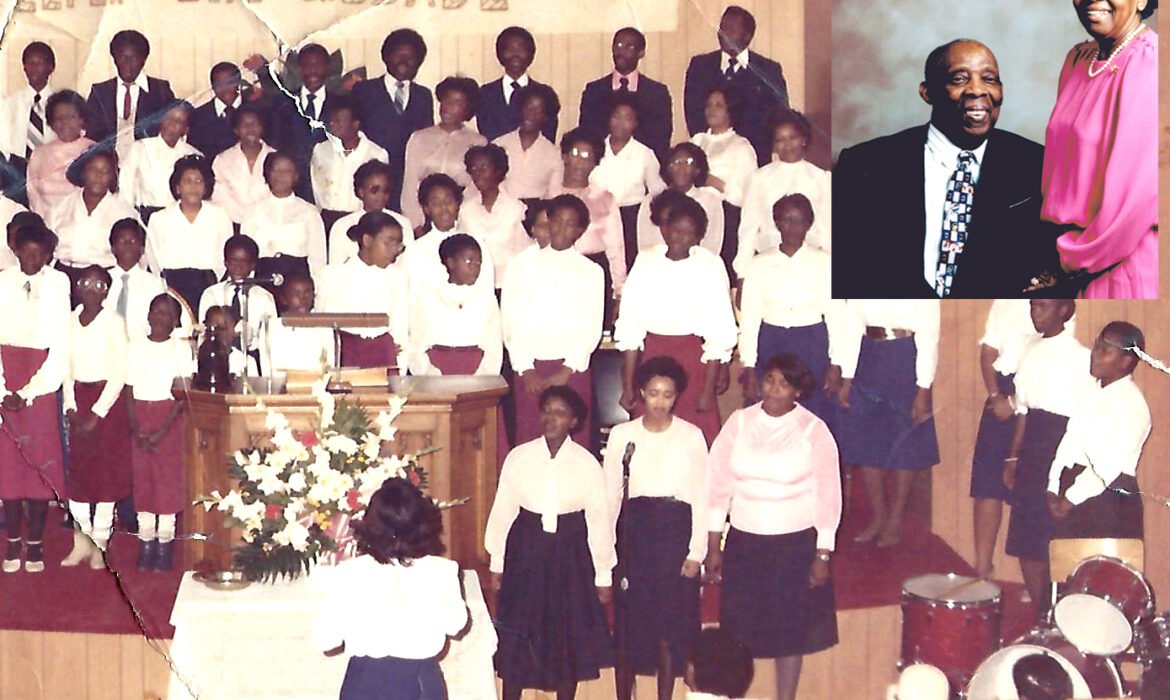 A landmark institution in Montreal

On Saturday, October 29, the community of faith will come together to celebrate one of the oldest Black institutions in Montreal as Bibleway Pentecostal Church marks its 50th anniversary.
It was back in the 1960s when legendary spiritual leader, Reverend St. Clair Knights staked out a place of worship here in Montreal for the many Christians, especially those from the Caribbean, who were making their way to the city at the time.
The initial meetings were at the Westmount YMCA and involved a lot of the women here on the Caribbean Domestic Workers Scheme, who had difficulties finding a place at churches with predominant Caucasian congregations.
That gathering included about 17 children and 20 adults drawn from families here from Barbados, Jamaica, St. Vincent and Trinidad, and started with a Sunday morning service, but because mostly everyone brought lunch and made it an all-day event, an evening service was eventually added.
As the congregation grew the church moved to a new location on Amherst in the east end of the city. And as it continued to grow, they laid their foundation at the current place of worship in Little Burgundy.
The growth of Bibleway Pentecostal paralleled the growth of the Black community in Montreal, and as the women here on the domestic scheme gradually attained their citizenship and built their families, the church expanded.
A significant element of growth was the Daycare Centre that was established at the church, which provided a place for about 90 children, the first institution of its kind in the Black community.
Bibleway also spawned the Brossard Evangelistic Center, which was established to accommodate the overflow of families that had to be bussed in from the south shore to worship. It too distinguishes itself as a fully Black community-built institution, with governmental assistance.
Bibleway prides itself as the spawning ground of at least five other churches in and around Montreal.
Rev. Knights, the man behind this growth of spiritual flowering in our community, migrated from Trinidad in 1965. He also established “Foyer Nouvelle Vie” a facility for seniors on St. Jacques.
He was married to Mrs. Sheila Knights, and the father of seven children. Rev. Knights died on May 31st 2001 at the age of 74.

Bibleway Pentecostal, the church that Rev. Knights built, will mark its 50th anniversary at a Gala event on October 29 at 1515 LaPierre in LaSalle with special performances by The Gospel Heralds.
And the invitation goes out to all Montrealers to celebrate the history of the landmark institution in the city. Info.  514-932-8225.