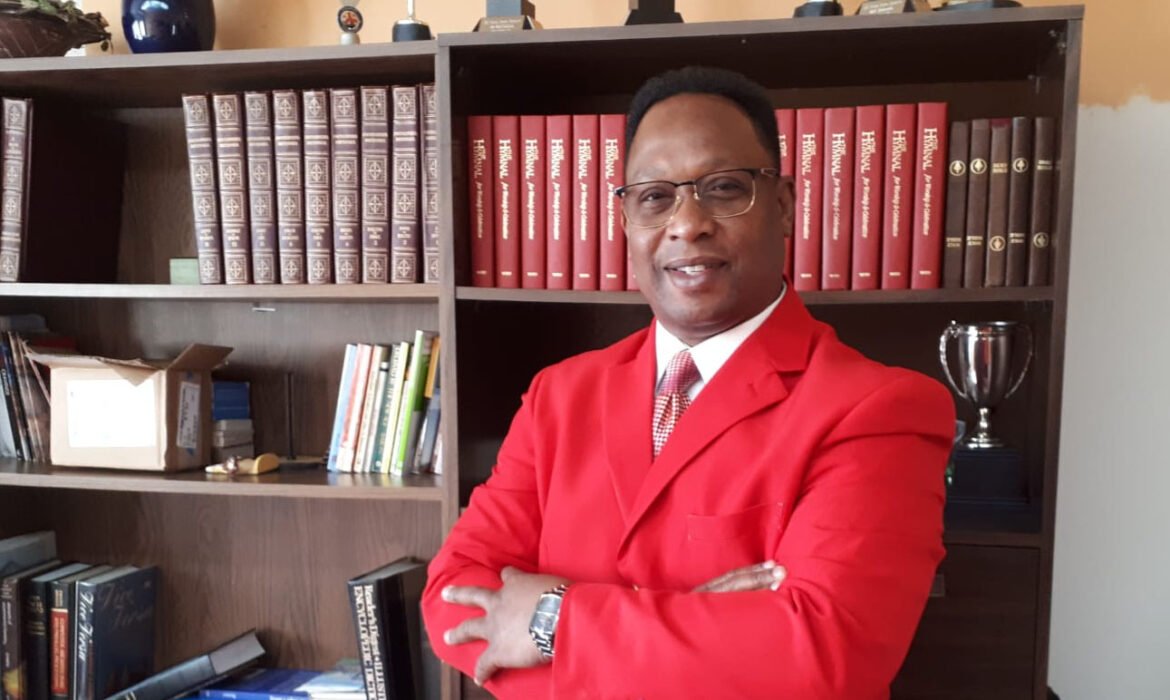 On Sunday October 27, the congregation at Bibleway Pentecostal Church is inviting Montreal’s faith community to 2390 Coursol Street in Little Burgundy to join them in celebrating the goodness of God at their 53rd anniversary service
The church was founded in 1966 by a stalwart Montrealer, the late Rev. St. Clair Knights, as a place where men, women, many new to the city from the Caribbean, and other people of faith, could worship.
The initial meetings were held at the Westmount YMCA and involved a lot of the women here on the Caribbean Domestic Workers Scheme who were in search of a comfortable place to worship.
The early gathering comprised about 17 children and 20 adults drawn from families here from Barbados, Jamaica, St. Vincent and Trinidad and started with a Sunday morning service, but because mostly everyone brought lunch and made it an all-day event, an evening service was eventually added.
As the congregation grew the church moved to a new location on Amherst in the east end of the city. And as it continued to grow, they laid their foundation at the current place of worship in Little Burgundy.
Today, 53 years later, the congregation, whose numbers have dwindled considerably, continues to serve as beacons of faith to all-comers.
This special anniversary service, which starts at 11:00 a.m., will be presided over by Pastor Michael Dukefe and his support team and promises to touch the hearts of those seeking solace in the Word.
All are welcome and will be blessed. Info. 514-932-8225