A voice for women on Mother’s Day 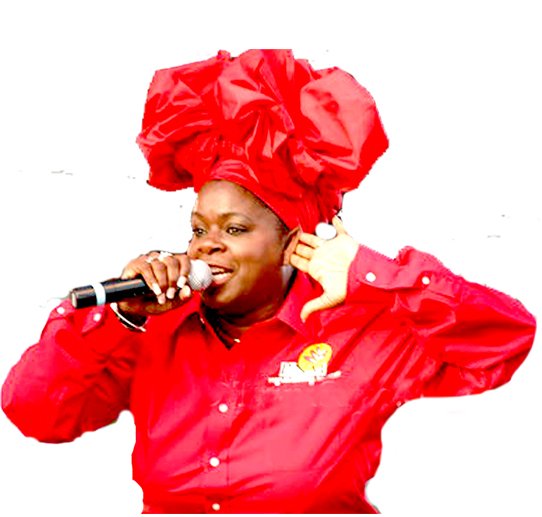 When Joanne Rowley (known in the calypso world as Tigress) comes to Montreal for the big Mother’s Day show at the Caribbean Paradise Lounge on Sunday, May 10, music lovers will hear from a voice that is consistently raised against inequality and injustice, also on behalf of women and poor people around the world.
In her 27 years in the calypso arena, Tigress has emerged as one of the strongest political commentators and a consistent contender for the title of monarch of calypso in Trinidad and Tobago.
For the 2015 carnival, she provoked audiences and adjudicators with two solid compositions: “What You Willing To Die For” and “Peace Chant”, which again earned her a place in the finals of the competition.
In 2009, she staged a serious threat to the crown with a massive hit that tapped into the heart of party politics in Trinidad and Tobago titled, “You Ent See Wajan Yet.”
But over the years, much of her commentaries have been in defense of the rights of  ***** including power-pack hits such as, “Return to Salem,”  “Woman 2 Woman” and “Mature Woman.”
Politics aside, Tigress is also a firebrand entertainer who, as one of the United Sisters in 1993, sent party people around the world in a craze with their dance hit “Whoa Donkey.”
Today, she is a resident of Orlando, Florida, and continues to be an ambassador for her native Trinidad and Tobago, and for the calypso art form.
Tigress will be coming to Montreal for the annual Mothers’ Day special under the theme “Celebration of Womanhood.” She will share a stage with other performers Lady B, Arlene, Ezra, Caribbean Voices, Sheryl, West Can Juniors and more… at Caribbean Paradise Restaurant on Sunday, May 10 from 6pm. Info. 438-937-1924.