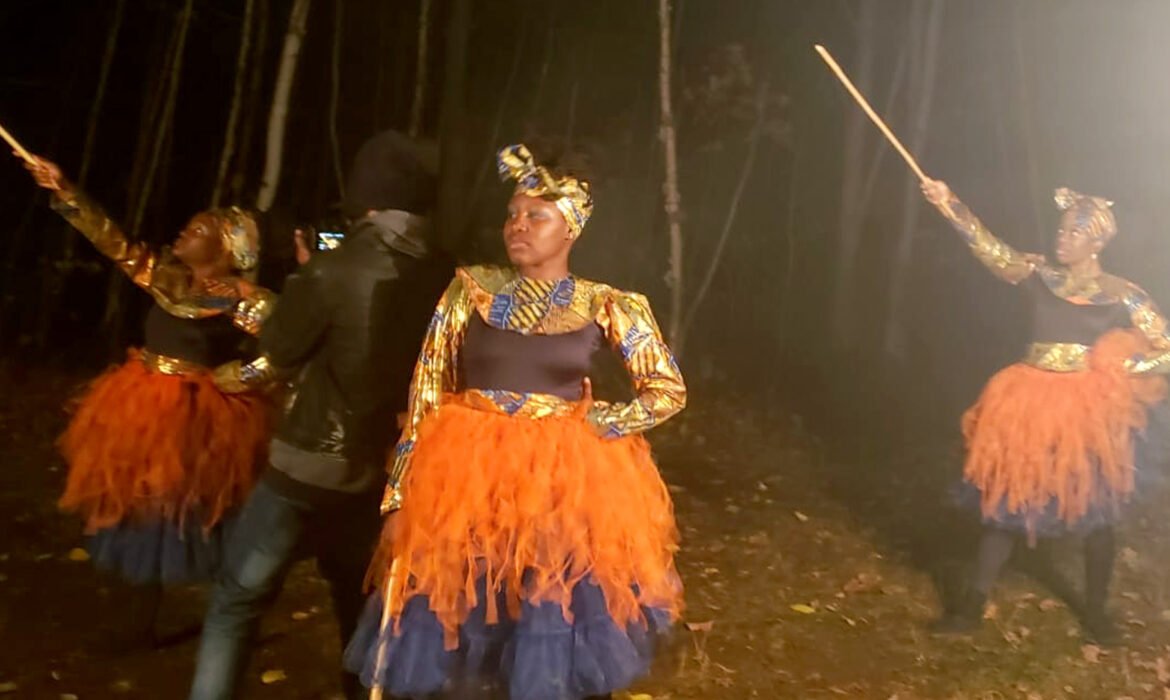 Long ignited by a passion for resistance, struggle and cultural freedom, the word “canboulay” continues to burn in the belly of a large segment of Trinidadians today.

“I think it’s similar to what many of us felt bubbling in us around the time of the George Floyd murder, says Melika Forde, president of West Can Folk Performing Company. “ Knowing that these injustices have been happening to us for so long, and (the awareness) that we’ve be fighting for a long time.” 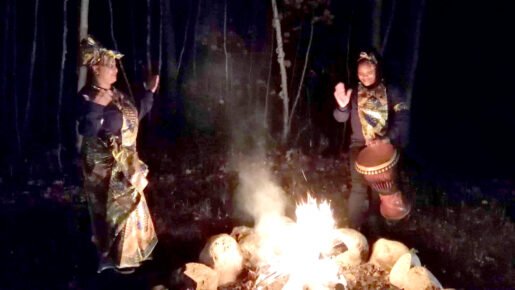 “That’s when canboulay becomes a call to the people… to express ourselves,” adds Chantal Lewis-Agadzi, the group’s musical director and one of its lead drummers.
And so it is, as the Canboulay Riots of the 1880s, an event of seismic social, political and cultural relevance to the people of Trinidad becomes the subject of a short film by West Can, in their capacity as the ambassadors of Afro Caribbean culture, here in Quebec.
The film, directed by the West Can’s artistic director, Shiata Lewis-Rouse draws upon the group’s exceptional talent to give expression in movement and dance, to the various rhythms of the Caribbean and Africa.
The first-time film director says transforming the event to film was an exciting endeavor since the group had become quite familiar with its historical relevance and an interpretive canboulay dance was already part of their repertoire. 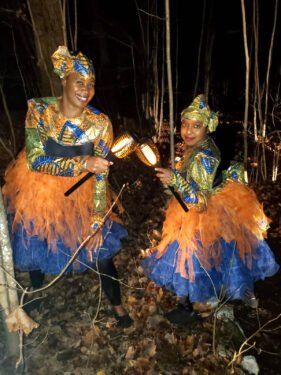 “My intention was to give expression of what took place in 1881 when the people stood up for their rights to participate,’ says Lewis-Rouse, herself a seasoned dancer and a self confessed explorer of many creative artistic pursuits.
In a ZOOM sit down along with other members of the group, she told the CONTACT that she intension was to introduce that period of Trinidad’s history hoping to tickle viewers interest so that they themselves will research and find out more about the Canboulay Riots.
The film is captivating in its depiction of the period. It showcases a repertoire of the dances and movements involving members of West Can re-enacting the events of canboulay. One of them being the stick-fight, a highlight of the times.
Canboulay was shot in St. Justine, Quebec last October. It debut project by aspiring filmmaker Jabar Griffiths, who also did the narration.
The film, about seven minutes in length was launched on March 21, as part of the celebration for the International day for the Elimination of Racism.
It has since been invited to screen at various Canadian film festivals.
It is available on YouTube on Wes Can’s channel westcanfolk and their Facebook page.
For more information call: 514.641.9149 email: westcanfolk@gmail.com