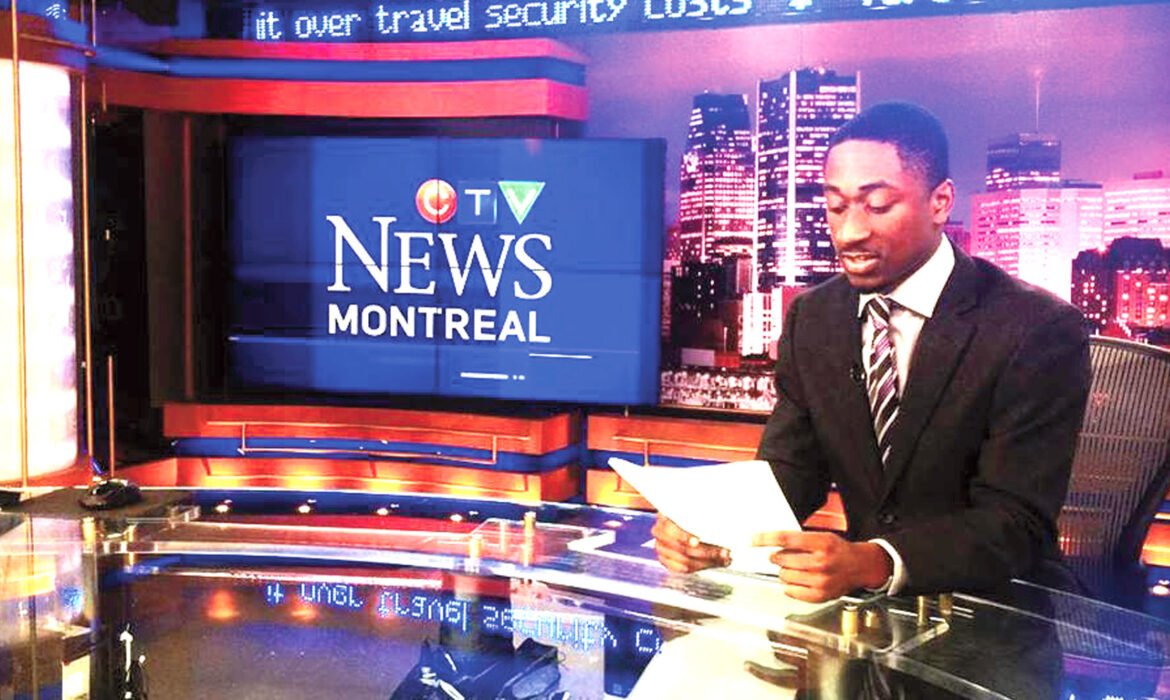 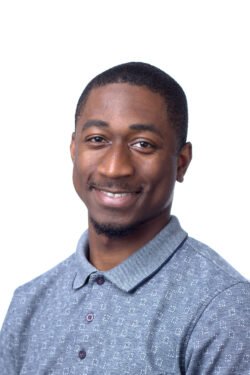 In the relatively few years that he has been in the media, Julian McKenzie has become a familiar face and voice to Montrealer.
In our community, he is a source of pride and joy for those who’ve enjoyed his work as a reporter and weatherman on CTV Montreal as well as his occasional hits on CJAD 800 AM.

As he continues to chart a part forward in his still emerging journalism career, Julian is moving on from the high-profile glare of television to a steady and respectable position as an associate editor with one world’s leading online sports magazines, The Athletic.
McKenzie, who earned his undergraduate degree at Concordia University’s School of Journalism and a Master’s degree in Television, Radio and Film at Syracuse University in New York, says he is overly excited to be joining “a group of the best and brightest sports media talents, editors, and writers at The Athletic,” where he will become a part of their NHL coverage team.
Julian told the CONTACT that he will remain in Montreal as he carries out his duties at the San Francisco based sports website, which provides national and local Coverage in 47 cities across North American and the United Kingdom.
Sports fans around the world will still hear him on the line-up of online shows and podcasts continue to host like Hockey Inside/Out (Montreal Gazette), The WaterBoys (WatchMojo), The Scrum Podcast (Sports Podcasting Network), and now Zone Time (Yahoo! Sports).
As he settles into his new position, Julian says he’s feeling the love heaped upon him by his community who have been following him on television but is convinced that this is correct for him to follow at this time.
“I’ve wanted a full-time job in sports for a long time and when this opportunity came around, I had to jump at it.”