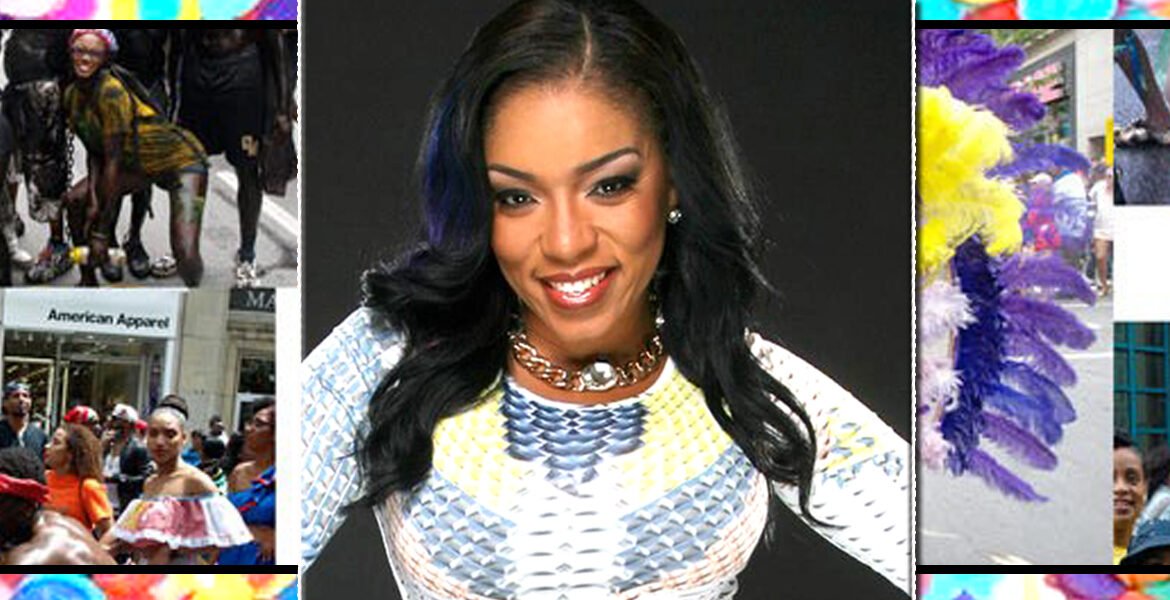 She is the Queen Of Bacchanal.

When Destra Garcia takes the stage in Montreal, the Trinidad born Soca queen will bring almost two decades of star power and an extended laundry list of hits.
Since her 1999 debut, the firebrand performer who came out of the cultural hotbed community of Laventille on the outskirts of Port of Spain has been winning fans the world over with her style, charisma and amazing talent.
Today, she remains one of the most sought after entertainers in the Caribbean, her repertoire of hits include, Tremble It, Celebrate, It’s Carnival with Machel Montano, I Dare You, Dip and Ride, Bacchanal, Normal, Independent Ladies, Obsessive Winers, Sassiness, Come Bata, Waistline Killer, Free It Up, Bonnie and Clyde and Technically.
She also had a full complement of songs for steelpan including Colors, Max It Up and Road Calling Meh.
Although she has never copped the International Soca Monarch, no one can deny her influence on the event and on soca worldwide.
Over the years, fronting mega Soca bands like Roy Cape All Stars and Atlantix.
Today, known as The Queen of Bacchanal, her star still shines brightly and she remains a magnet for feters the world over.
Destra is scheduled to performs at the Soca Music Festival on July 8 at the Soccerplex of the Catalonga Lounge in Lachine