Voice of a new generation 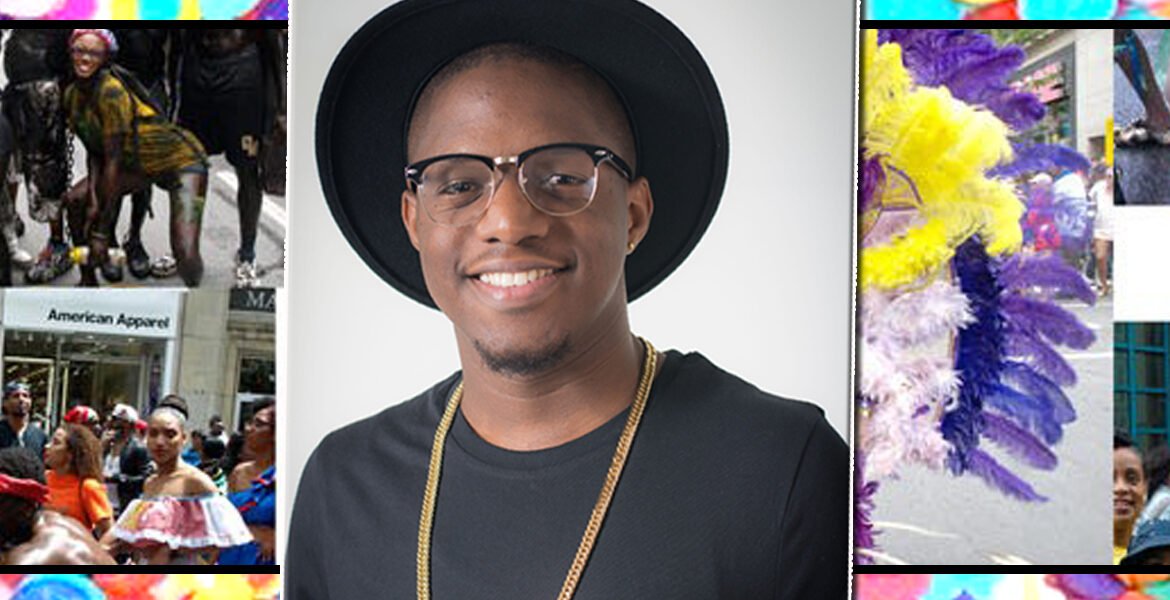 He might be young, but you can’t deny the star power of Trinidad and Tobago Soca sensation, Aaron ‘Voice’ St. Louis. Carrying himself with an air of authority and charisma, this back-to-back International Soca Monarch winner for 2016 and 2017 is only 24 years old.
In a telephone interview with the Community Contact, he spoke about his entry into Soca: It was all a joke, he said.
“Some peers of mine told me to take it serious, you never know what could happen. And that one year, I did and entered Synergy Soca Star and that’s when my life changed.”
Even though he placed 2nd, once he realized the reach and impact of his music, he knew that he had “something special” and decided to apply himself to perfecting his craft. Some may believe that his claim to fame was his 2016 hit, “Cheers to Life,” but this devoted artist has been consistently releasing songs for almost seven years.
Though many of those songs did not receive the accolades his recent hits have, he doesn’t see them as failures, but rather practice for getting him to the main stage—and main stages he has now, not only reached, but conquered.
With his 2017 hit, “Far from Finished”, Voice is now a household name. But even with all his success, he has not lost sight of his original goal and purpose.
He believes that, “Soca music is Soca music and there is space for everyone,” but for him, as Soca continues to make its way across the globe, and as his fans and followers continue to grow, they deserve to know that the artist they love and support, love and support them back.
Given the current climate of the Caribbean, this young artist has continued to solidify himself as the go-to-artist for socially conscious and uplifting lyrics. As a Soca star, he does not take this role lightly as he notes, “as public figures, we have to understand how influential we are…and inspire anyone who needs inspiration in their life.”
When asked about the brotherhood that exists amongst himself and his peers in Soca, he describes it as one that, “helps him as an artist, but also helps the industry on a whole by showing that there’s love on and off the stage.”
This image of unity, he believes, “is exactly what Trinidad needs … and was clearly defined with Machel Montano and Bunji Garlin …and the younger ones need should take heed from the ones on top.”
As he makes his way to Montreal to perform at Soca Rama on July 8, he says he, “looks forward to interacting with a new audience and gaining some new fans”.
After Montreal, we can find him in Antigua, and then in St Lucia to support his brother in Soca, Tennyson John. He will also be making an appearance at Caribana in Toronto, Grenada, and St Vincent, just to name a few, all before summer is over.
As he looks towards the future, he envisions for his career, more hits where Soca influences continue to mesh with cross over vibes, to reach even more international crowds.
No matter what, as the “Voice” of a new generation of Soca, he will always hold true to his goal to create, “good, relatable, and enjoyable music that will last.”
He’s truly, “far from finished.”