What happened on the Ninth Floor 47 years ago 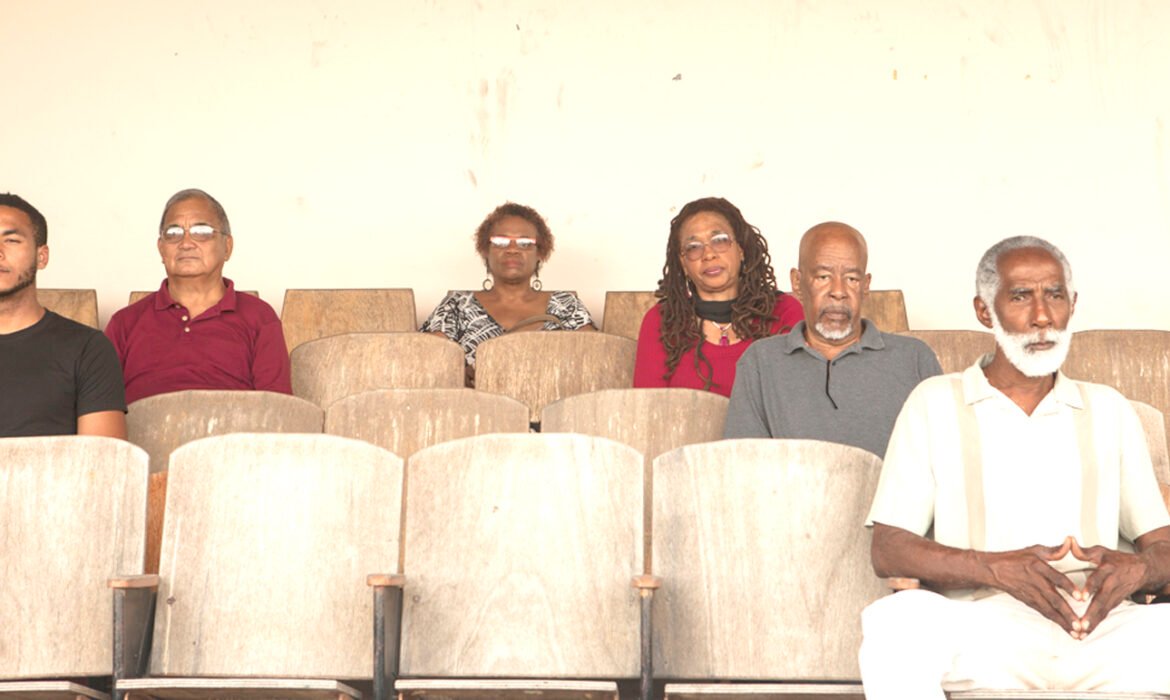 An Epic Documentary on   The Sir George Williams Affair

These days, names such as Terrence Ballantyne, Rosie Douglas, Kennedy Fredericks, Valerie Belgrave, Lynn Murray, Hugo Ford, Mark Chang, Rodney John, Bukka Rennie, or even Perry Anderson for that matter, do not mean anything to the average person in our community or the average Montrealer.
But there was a time, about 47 years ago to be exact, when these individuals were front and centre in a struggle that laid bare the ugly underbelly of institutionalized racism and police brutality in Montreal, following a standoff between a group of Black and Caribbean students and administrators of Sir George Williams University.
It all hinged on the situation that evolved after six Caribbean students went to the administration with complaints against their Biology professor, Perry Anderson, whom they accused of discrimination and sub-standard teaching techniques.
The students, who felt they were being failed without justification, called on the university to investigate and, if necessary, take action against Anderson.
Following a series of stalling tactics on the part of the university, the students and their supporters took a stand by occupying the computer centre on the ninth floor of the Hall Building. The administration responded by unleashing the riot squad of the Montreal police department.
When on the morning of February 11, 1969, the standoff exploded into an orgy of violence and brutality, many say the true color of Montreal came to the fore.
On that day, as fire threatened  to engulf the room where the students were holed up, and as police pulverized those who were able to get out of being burnt alive, the chant on the streets below was: “Let the Niggers Burn.”
One name that’s recognizable today is Anne Cools. She is a senator, the first Black person to be named to the chamber in Canada.
Back then she was a student at  McGill university and in the midst of the sit-inby close to 300 both Black and White from surrounding universities.Trapped in the burning university, , witnessing the wanton violence of the police and hearing the chants of the racists on the street was a life changing experience for her.
“That hit me hard,” she says in the documentary. “Knowing that there were people who actually wanted you dead shook me to the core…and I had to come to terms with the fact that human beings were capable of doing all manner of things possible.”
Evidence of the chaos and the brutality meted out by Montreal police officers against protesting students thrust Montreal into the headlines around the world and triggered anti-Canada protests by thousands across the Caribbean. By the time the ugliness subsided, close to 100 students were charged with various crimes, many of who were deported and ostracized.
Selwyn Jacob was a student at the University of Alberta when one of his professors dropped some words in his direction about the incident. He had friends from his village in south Trinidad studying here. He had also considered attending Sir George.
When he learned about the full extent of the incident, it remained with him. Jacobs went on to become one of Canada’s leading documentary makers, earning widespread acclaim for award-winning films such as the Mighty Jerome, The Road Taken and We Remember Amber Valley.
For over 40 years he carried with him a  lasting desire to make a film on the Sir George Williams incident. The opportunity came to him a few  years ago.
“At the time we (NFB Pacific & Yukon Studio) were considering a film adaption of a new book about 1968, and it occurred to me that the Sir George Williams Affair was an interesting prism through which to look at that period in Canadian history.” He was given the go ahead.
Then he connected with writer and director Shum and sold her on the virtues of the story and what many describe as a “water-shed period on race relations in Canada.”
In Shum, he says he found exactly the person to bring his idea to the screen.
“She’s brought style and compassion to the project. She’s found an original way of putting it on- screen, drawing upon her own immigrant background and her extensive experience as a feature film director.”
Under the masterful touch of two of Canada’s most respected filmmakers came the feature documentary, Ninth Floor, which traces the origins of the crisis and its extended impact on those involved, and on race relations in Montreal.
Separated by space and time, the main voices in the film, such as Cools, Belgrave, John, Forde, Rennie and other non-black participants brought unique perspectives on the dynamics of institutional racism at the time, and its evolution.
All of which were captured and packaged by  Jacob and Shum into  a delicate but raw depiction of the life-altering circumstances of the event.
When the film opens on January 15, it’s most important that Montrealers of all cultures and creeds take the opportunity to re-live an experience what has helped to define the city in which they live today.
Both filmmakers will be in attendance  at the opening at Cinema du Parc at La Cite. 3575 Av du Parc, Montréal. Info.:  (514) 281-1900 .
Get a free pass to see Ninth Floor: send email to comtact@bellnet.ca or like  montreal community contact and message us.