Advertise with Us
Home Entertainment We remember Louie Rankin 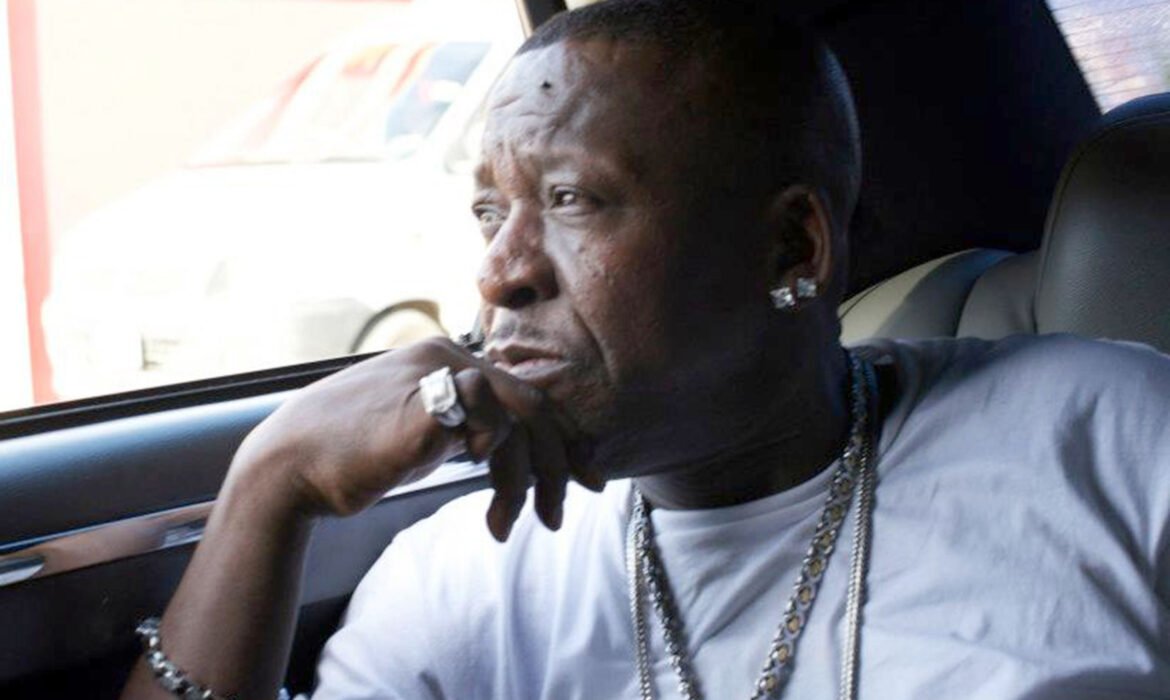 Killed in a Car Crash in Ontario

It’s a sad time for the Reggae/Dancehall fraternity as family, friends and fans are in mourning after Leonard Ford, a.k.a. Louie Rankin, the Jamaican actor and dancehall reggae artist, died in a car crash near Shelburne, Ont. on Monday September 30.
Louie Rankin born Leonard Forbes, was a dancehall reggae artist and actor born in St. Thomas, Jamaica, but grew up in Rockfort, Wareika Hill and East Kingston.
He was best known for his Grammy Award winning 1992 hit Typewriter and calling himself the ‘Original Don Dada’, and his role as Ox in the 1998 crime drama “Belly.” He starred alongside Nas and DMX.
His other acting credits include 2002’s “Shottas” and 2014’s “We Run These Streets.” He reunited with Nas in 2016, joining him and DJ Khaled on the song “Nas Album Done,” and appearing in the music video with the two stars.

Louie Rankin, 66, was worth $1 million and lived in Toronto, Ontario and was filming a “major movie” in Toronto the day before the crash.
He was killed when the vehicle he was driving in collided with a transport truck in the opposite lane in Melancthon Township, on Highway 89, near Shelburne, Ont. around 9:15 a.m.
He was pronounced dead at the scene, and the driver of the transport truck wasn’t injured. Father of seven kids, Louie Rankin was in a long-term relationship with his executive assistant, Jewlz Sykes with whom we had three young girls.
This is sadly unexpected news of Louie Rankin passing. We at the Montreal Caribbean community thank him for his undying loyalty, quotes and contribution to the Dancehall scene. R.I.P LOUIE RANKIN.