Advertise with Us
Home Entertainment T&T Carnival done. Buju’s back 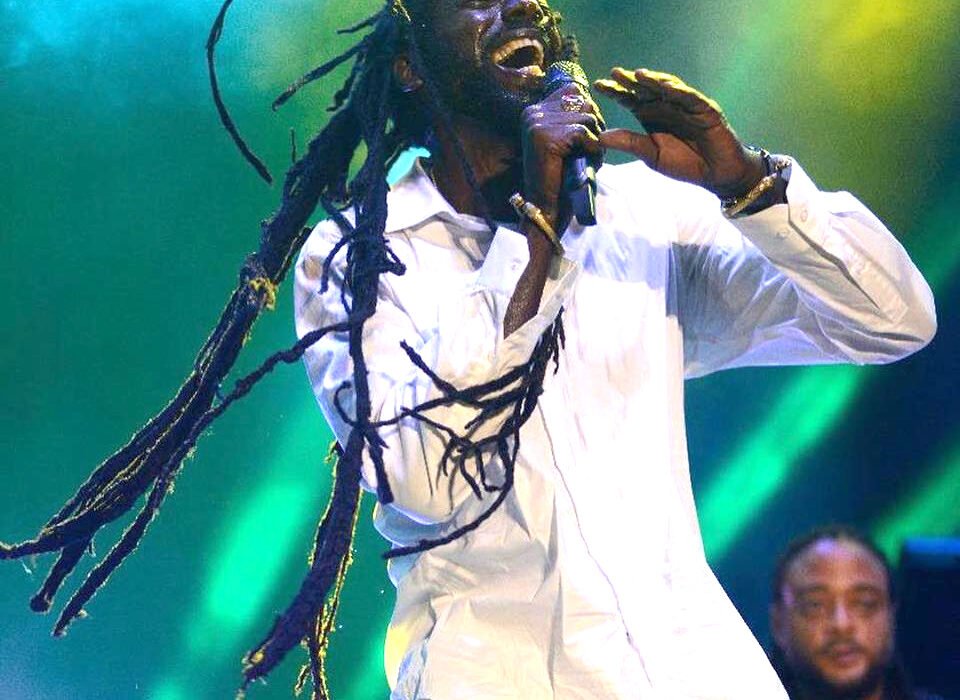 I’ve been a bit overwhelmed by my recent trip to Trinidad and Tobago carnival and my experiences.
So let’s see, what has been going on in the reggae/dancehall fraternity?
Buju Banton “Long Walk To Freedom” Caribbean tour started Saturday, March 16 in Kingston, Jamaica at the National Stadium.
Here’s what you missed from that historic comeback concert in Jamaica. It’s regarded as one of the biggest concerts in Jamaica since Bob Marley’s Smile Jamaica concert in 1976. The concert took place at the 35,000-seat national stadium which attracted an estimated 40,000 plus revelers and was his first show since his release from prison in the United States last  December 7, after serving seven of a 10-year sentence on cocaine trafficking charges.
Buju Banton (born Mark Myrie) has been making musical waves since the 1990s, surpassing even Bob Marley for the most number one singles in Jamaica. He also won a best reggae album Grammy in 2011 for Before the Dawn.
Buju Banton, age 45, doesn’t have a simple life. Besides serving time in the federal prison for cocaine possession, he has also faced a lot of criticism for his song from the 1990s entitled “Boom Bye Bye” that promotes anti-gay violence.
So as reggae fans welcome back this modern day musical legend, the key questions are: Can Buju Banton reclaim his position in the reggae world after such a long absence?
And is he ready or able to focus on music after that lengthy incarceration?
The answer is yes.
Such was the impact of the concert authorities stated that there were no murders in Jamaica that weekend.
As expected, the Great Gargamel put on a spectacular show, proving why he’s considered one of the greatest reggae/dancehall artistes of all time.
Supporting Banton on the historic night were reggae/dancehall favorites, including Chronixx, Marcia Griffiths, Cocoa Tea, Koffee, Wayne Marshall, Stefflon Don, among others.
The “Long Walk To Freedom” Caribbean tour will also see him perform in The Bahamas, Barbados, Trinidad and Tobago, St. Kitts and others.

Be free to send your feedback on any of my articles to
Productionsounds@gmail.com or Instagram @ProductionJr