The soca continues from Motto to Private Ryan 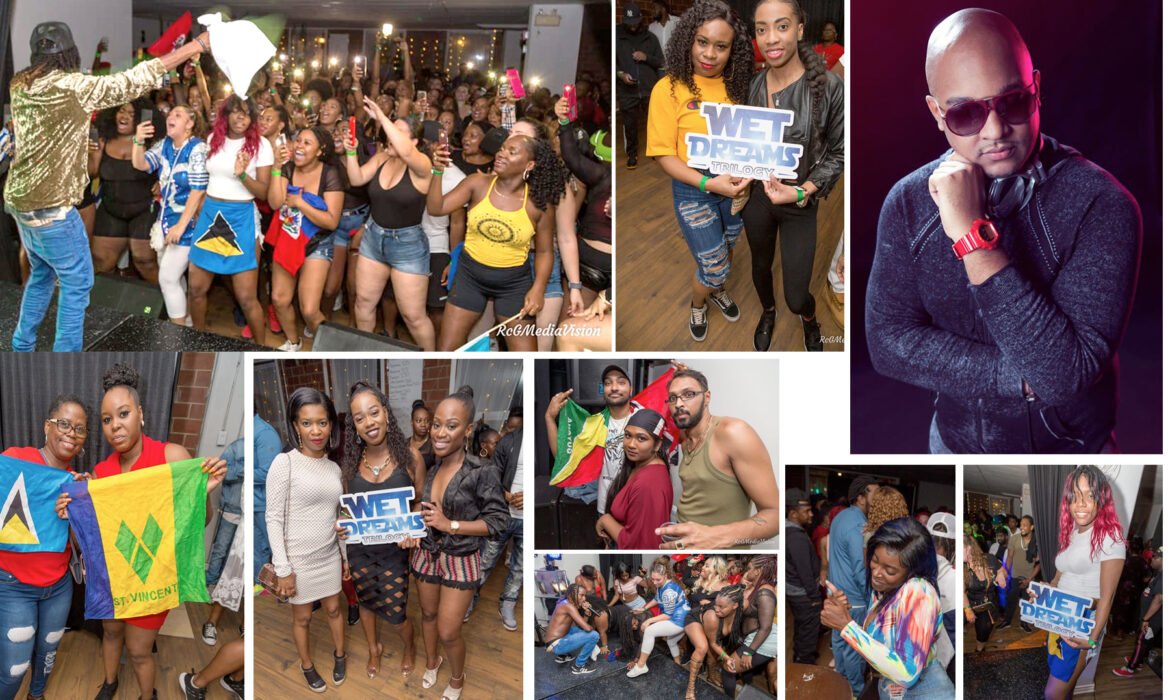 As the slang goes, “What’s popping?”
Wet Dreams, featuring the Lucian Soca artist “MOTTO” was a total success. The world’s most versatile Dj Private Ryan will be in Montreal, on Friday, September 27th and is expected to be a sell-out event.
Lashley ‘Motto’ Winter is a 24-year-old super producer and soca artiste, known as the master of “Dennery Segment.”
Motto performed in Montreal Saturday, September 14th at an event called “WET DREAMS” at the Caribbean Food Factory. The event had a ‘dress code/color scheme called “Rep Ur Status” and goes like this: Yellow – Complicated, Purple – Single, Blue – Taken, Red – Horning.
This event was created by a member of the Production Sounds team, Michael Primus, my brother, also known as Optimistic David, who would like to thank everyone who supported his event. This was the second edition of the Wet Dream trilogy. Photos can show its success.
If you’ve been to a fete, listened to Soca music and mixes online, or visited any Caribbean island, then you’ve probably heard of Dj Private Ryan.
Known as the king of online mixes, now averaging almost one million total downloads on his podcast site.
Since age 16 Private Ryan has been djing at the top clubs in his country (at the time): The Base nightclub and Club Coconuts among others.
In 2009, after graduating from college with a degree in Business Administration and a certificate in Marketing Accounting and Financial Analysis, he combined his marketing knowledge with his enhanced practical experience and focused on expanding his appeal and marketing his unique brand.
Now a veteran in his field, Private Ryan currently holds a spot on one of the leading urban radio stations in Trinidad, RED96.7fm. He can be heard from 12 noon to 3pm Friday and Saturday, playing his brand of versatile music.
His popularity continues to increase and he proposes to further enhance his dominant power through ongoing research, practice and skill perfection.
Friday, September 27th Dj Private Ryan will be in Montreal for an epic event called “Soca Withdrawal.”
This is expected to be a sold-out event and will be held at Club D, 3968 Rue
Saint Amboise, for more info call 514-641-4232.

Be free to send your feedback on any of my articles to
Productionsounds@gmail.com or Instagram: @ProductionJr 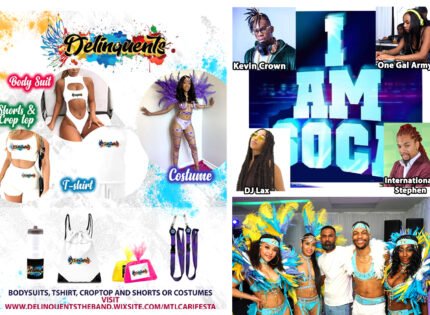