The MURDER OF ANOTHER YOUNG AND INNOCENT BLACK MALE 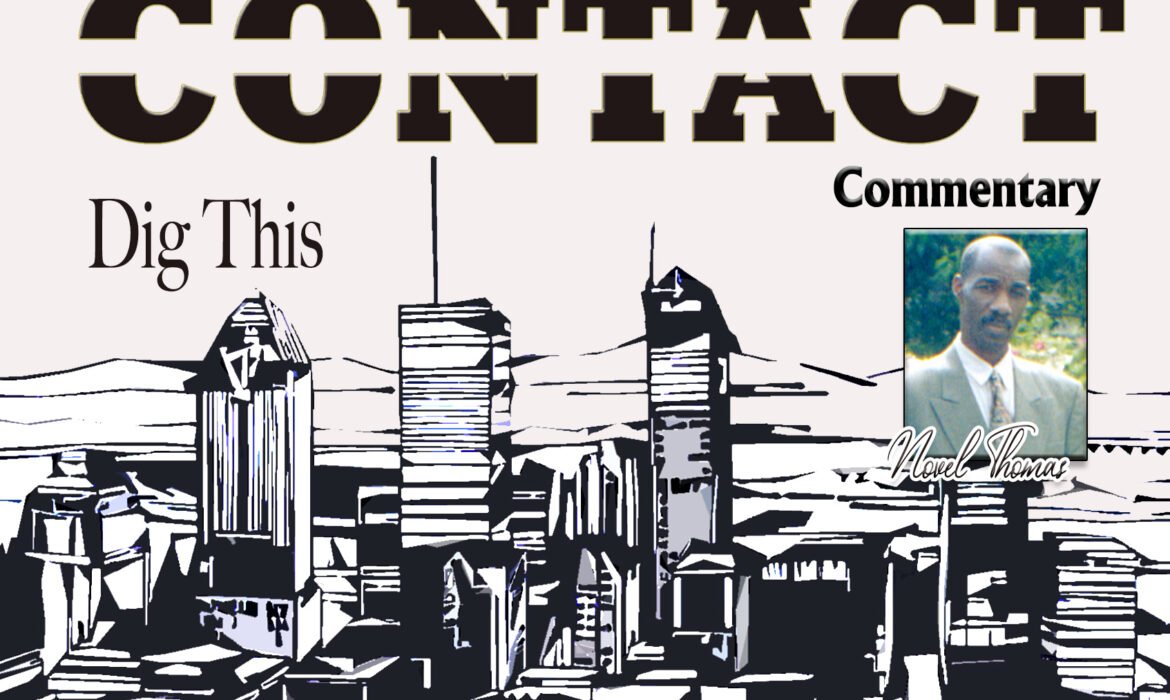 So. he was a young Black male and inmate who evidently made some missteps... so what!

hristmas I can only guess was little over a year ago, Christmas 2021. I don’t know if he was able to celebrate freely, as it were. Or if he was incarcerated at the time, but it’s where he died, or was killed a couple, or three weeks or so before that annual extended season and week-long celebratory period, a.k.a “the most wonderful time of the year…” arrived.
Hopefully, the young man was able to have a ‘grand ol’ time with his family and friends during that period which, in retrospect, would’ve been the last living Christmas of his young life.
When he was killed, essentially asphyxiated… as a result of pepper spray inhalation, the common term as most, or all lay people know it, he was deceased.
I didn’t know, or ever heard (of the young man) until news broke on local media – television and radio – of the death of a young Black male by the hands of prison guards at a well-known local prison at the hands of prison guards. Apparently, he was 21 years-old.
Nicous D’Andre Spring was indeed a young man, another young Black male who, for whatever reason became entangled in the penal system, much the same way many of our young Black males have been getting trapped… becoming ensnared when they attempt to sample any, some… of the many proverbial illicit goodies … social eye candies if you will – that society puts at their disposal. The more vulnerable ones that is.
Too many of them find such eye candies irresistible. So too many of them find those goodies too attractive and end up paying some normal life’s time (when young people especially should be living and experiencing life… especially those social age-appropriate tangibles intangibles… age-appropriate social tangibles intangibles life makes available and, dependent/contingent on age, life puts at our/their disposal).
Depending on our ages all of us were young, carefree and adventurous, at some point in our life.
Life and living are a recurring (some say redundant cycle of daily adventures). So, to borrow the old cliché, “the more things change…”
Spring’s story, whatever we’ve learned until now has been splattered all over media so far and whatever happened to him, meaning how he ended up in prison only the family, friends and managers of the legal system know.
But what really happened to bring about his untimely death… how and why he died is the biggest question today and who will be held accountable are answers that everyone wants.
The honest, unadulterated truth: (more specifically like the one in question, truth is often hard to come by, at a premium… human beings and institutions spend more time manufacturing and spinning stories/ here-say than seeking and revealing honesty)
Far too often, when young Black men are killed/murdered under dubious circumstances, authorities engage in extensive/extended investigations in order to stifle rather than seek honest… genuine truth.
More like appeasing rather than determining honesty to satisfy popular interest and more importantly public concern with/about the way the judicial/penal system functions, supported by investigations and ultimately revelations… as to why Spring’s life was ended in such a horrific and tragic manner, only to reveal some overdue, dubious and apparent honest, transparent report as to the young man’s legitimate cause of death.
Especially, hearing media stories that the victim was illegally doing added time in prison for whatever criminal offense he had committed and sentence he was illegitimately forced, and in his case illegally forced (like added time in a Soccer game) forced to endure.
The operative phrase here is simply, “stand by.”
As is often done in jurisdictions south of the border, but seldom here, “secure a well-schooled legal team that’s “ready” to go all the way to victory for a young life that was illegally, not sacrificed… extracted by people who probably promised, or pledged to respect that young man’s life and treat him with dignity and respect the duration of his period in prison for whatever criminal offense he committed, plus the added time he was illegally forced to stay imprisoned, which by virtue resulted in his death that day prison guards illegally caused his unfortunate death.
It’s important to note that the young man should’ve been released a day prior to the pepper spray incident, but instead was being illegally confined, having done his time a day prior to the pepper spray incident resulting in his untimely death.
One thing’s certain, his transgression(s) weren’t “crimes of the century.” Were he being treated humanely he would be preparing for the 22nd year of his life and not another statistic.