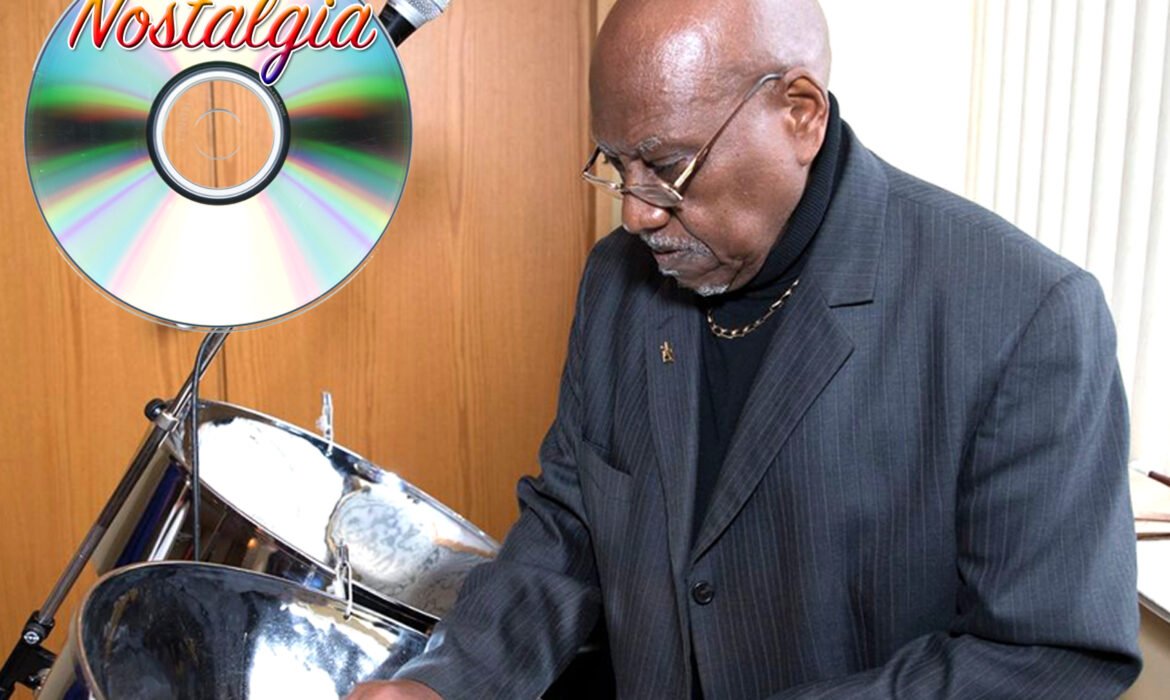 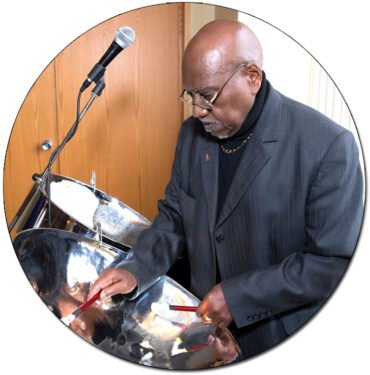 As he settles in comfortably into the golden period of his life, Montreal’s music man Martin Albino felt compelled to take music-lovers on a nostalgic trip exploring some of the songs that have been a part of his musical journey for the past six and a half decades.
“Music has been part of my life from birth,” says Martin Albino who was born into a household where his father wrote songs for others to perform, his mother was a noted singer, his older brother Aldwin, an acclaimed pianist and music teacher and his sister Merle, one of the Caribbean’s most respected classical pianist whose music school has provided training to many of Trinidad and Tobago’s top musicians.
By the age of 12, Martin was already part of an ensemble of musicians providing back up to performers on the massively popular “Auntie Kay” children’s show that was aired across many islands of the Caribbean in the late 1950s, 60s and 70s.
As well, at that very age he was also on the way to winning the Trinidad and Tobago Junior Calypso Monarch title for four consecutive years.
Martin’s 60-something years in music has placed him on stage with some of the world’s best musicians, while his prowess on the steelpan has elevated him to iconic status as a musical arranger and a bandleader in the Caribbean and North America.
Along the way in his spectacular musical meanderings, an eclectic repertoire of songs and musical pieces has left an indelible mark on him. Those are the ones that he has chosen to share with his fans and others who appreciate the sound track of yesteryear.
The CD is called Nostalgia and it showcases Martin Albino at his musical best as a one-man band on the his treasured keyboards with the full orchestration that the instrument provide.
And he supplies his own back-up rhythms with the Indian tassa drum and the Brazilian drum, the cuica.
Martin told the CONTACT all seven tracks on the album come with emotional significance for him, especially the title track “Minuet In G,” (a composition of Christian Petzold originally credited to Bach.)
“It was the very first piece that I played on the steelpan with Trinidad All Stars and it under Neville Jules the arranger, who we all know as a legend,” Martin r 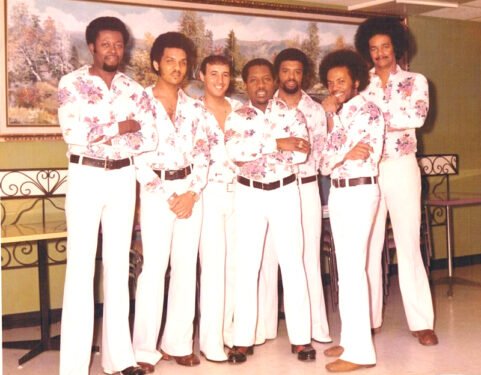 emembers. “I was 16 years old at the time and we practiced in the attic of the Maple Leaf Club in Port of Spain, we called it “the garret.” Only four players were able to fit there at a time and we had to use our fingers to play the instruments so no one knew what the piece would sound like. The J’Overt morning when all 50 or so members of the band finally gathered and played it… that for me was a life-changing experience, I will never forget.”
Martin says the late Neville Jules has had a “tremendous influence on my entire music career” and dedicates the CD to him as well as to his beautiful granddaughter Nora Sofia who he says “has brought remarkable joy to my life.”
Other songs on the CD include sentimental classics such as “Help Me Make It Through The Night,” “Let Me Love You,” “You Are Always On My Mind,” “When You Are In Love,” as well as the Neapolitan song of the 1880s made popular by Pavarotti “Funiculi Funicula” and Lord Kitchener’s 1950s ditty, “Nora, Nora.”
Martin says the CD, some copies of which have song titles and liner notes in French is also an outreach to the many Quebecers who have been supporting him for the 50 years or so.
But for the most part he’s music lovers far and wide an opportunity to take another step with in a musical journey that started early in his childhood.
“Nostalgia,” the CD is available at selected community outlets including Food Factory in NDG 514 481-2444; Caribbean Paradise Restaurant in LaSalle 514 363 8080 or at Caribbean Curry House in Cote des Neiges and Depanneur JNT in LaSalle.