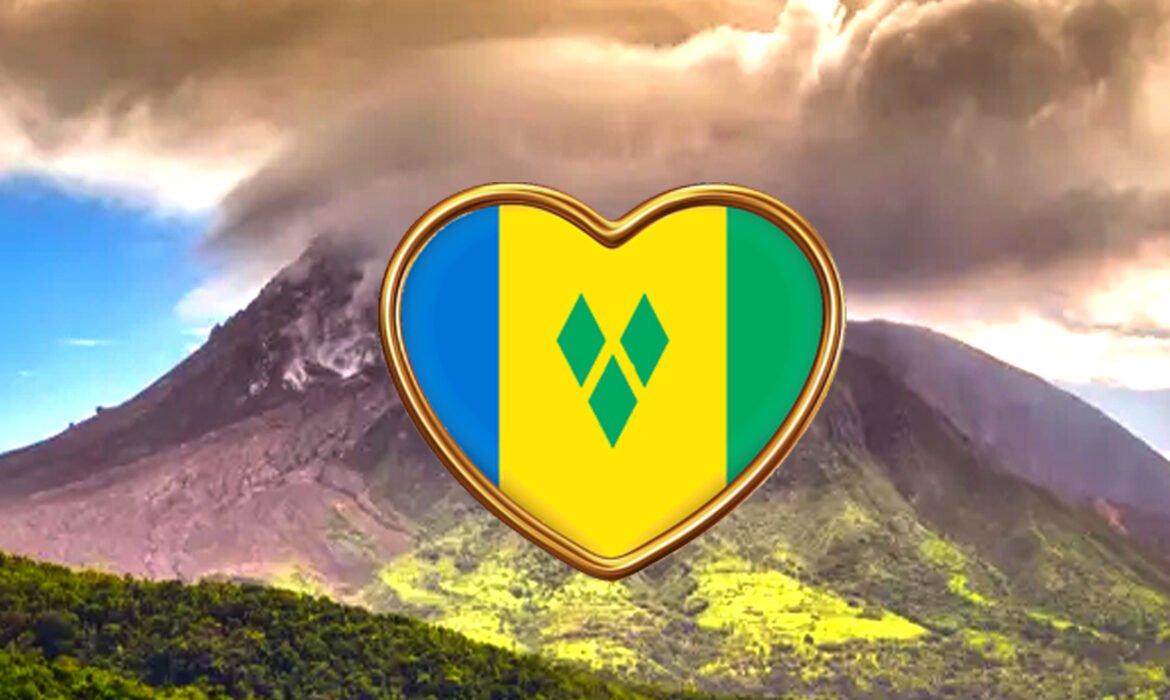 Since April 22, when there was a significant eruption at La Soufriere in St. Vincent, the volcano which for weeks had been spewing tonnes of smoke and ash on the island and some of its Caribbean neighbors has gone quiet.
But scientists monitoring the volcano are not ready to pronounce it sleeping as yet.
They say although they’re a different pattern in the activities leading up to the most recent eruptions, it’s still much too early to predict an end to the violent eruptions and tremors that have driven more than 20,000 Vincentians out of their homes.
Professor Richard Roberts the lead scientist of the La Soufrière Monitoring Unit told a local radio station in SVG that it could be weeks, months or even longer but there still no telling when seismic activities of some significance will cease.
“I don’t think we’re out of the explosive phase yet. In terms of when it will stop… I think it will stop at some point but we don’t currently know how this volcano behaves, if it will go on for years, like in a Montserrat situation. It may go on for probably weeks, months, probably a bit longer than that, but it would not be indefinite. It will stop at some point,” he was quoted as saying.
After months of warnings, La Soufriere erupted in a spectacular show of force on April 9, accompanied by powerful tremors and spewing ash up to 10,000 meters in the air, darkening the skies across St. Vincent and in the neighboring islands of St. Lucia and Barbados.
Since then, scientists have identified up to 32 significant eruptions.
The devastation unleashed by the volcano has plunged the island into a state of crisis, displacing families and destroying crops, roads and bridges. Up to 5000 are reported to still be in shelters across the country.
Even as La Soufriere enters the quiet period, the island continue to experience the challenges of Mother Nature as days of heavy rainfall triggered problems of a different king with the run off of flood water mixed with ash, rocks, fallen trees and other debris wreaking havoc as it makes its way from the mountains to the sea.
The human tragedy brought on by the crisis remains as pronounced as ever as the SVG government continues to house and look after thousands of families, while trying to rebuild.
While the situation remains tense on the ground, countries in the region have responded and promises of assistance have been flowing from governments around the world.
Across the Caribbean, including Venezuela and Cuba, governments have been outstanding in their response in helping the people of St. Vincent by rushing shiploads of supplies and water to meet the needs of those displace by the volcano.
Cuba in particular rushed off a 48-member contingent of medical personnel and construction workers to assist.
Days after the first eruptions a Venezuelan Navy ship with 68 doctors, rescuers, and experts in disaster situations along with 20 tons of humanitarian aid arrived in SVG.
Trinidad and Tobago dispatched 50 soldiers and a shipload of supplies.
Barbados was also one of the first countries to respond to calls for assistance.
So far the World Bank disbursed US$20 million to support the government while the United Nations has launched a $29.2 million global funding appeal to help.