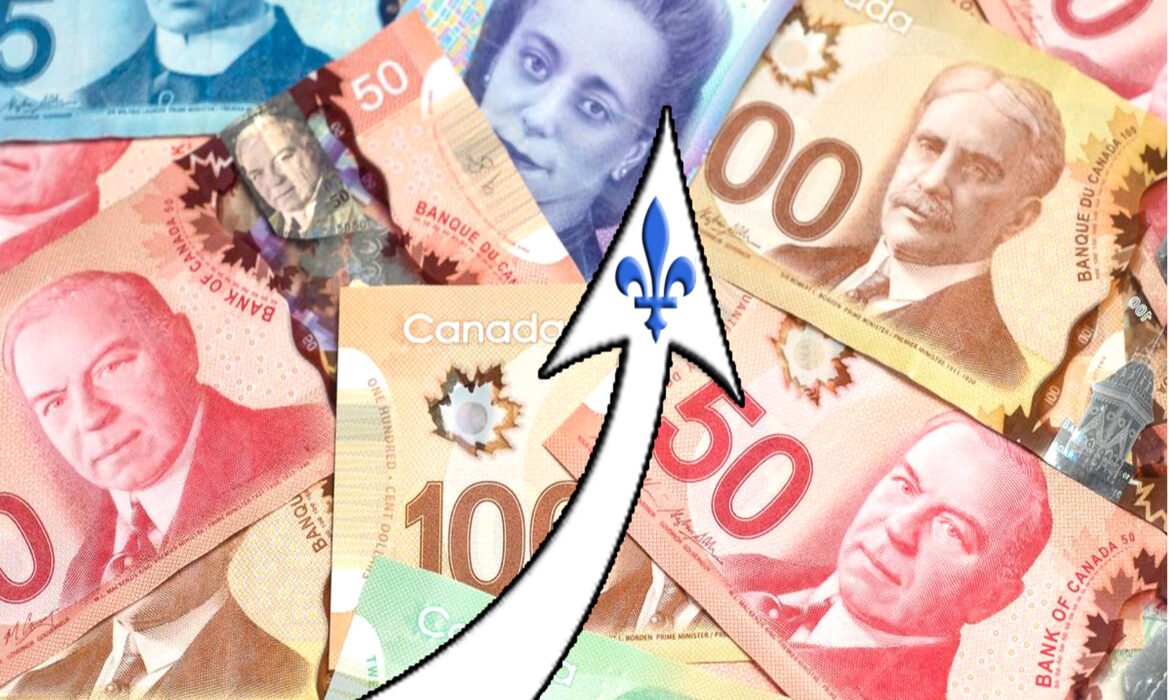 Quebec Labour Minister Jean Boulet said the increase will allow for a fairer wage without negatively affecting employment or business competitiveness. He added that the increase will contribute to reducing pay inequities and increase the buying power of the 287,000 Quebecers — 164,700 of them women — in minimum-wage jobs.
This increase in the minimum wage will make it possible to achieve “the target of a 50% ratio between the general minimum wage rate and the average hourly wage,” the government said on Wednesday.

The Canadian Federation of Independent Business (CFIB) believes that this is a bad time to increase the minimum wage in Quebec, while many companies are in difficulty because of the health crisis.
Most anti-poverty groups estimate that a minimum of no less than $15 is necessary in order to keep the working poor out of abject poverty. Some call for minimum wage to be increased to as high as $20 to $25 per hour.