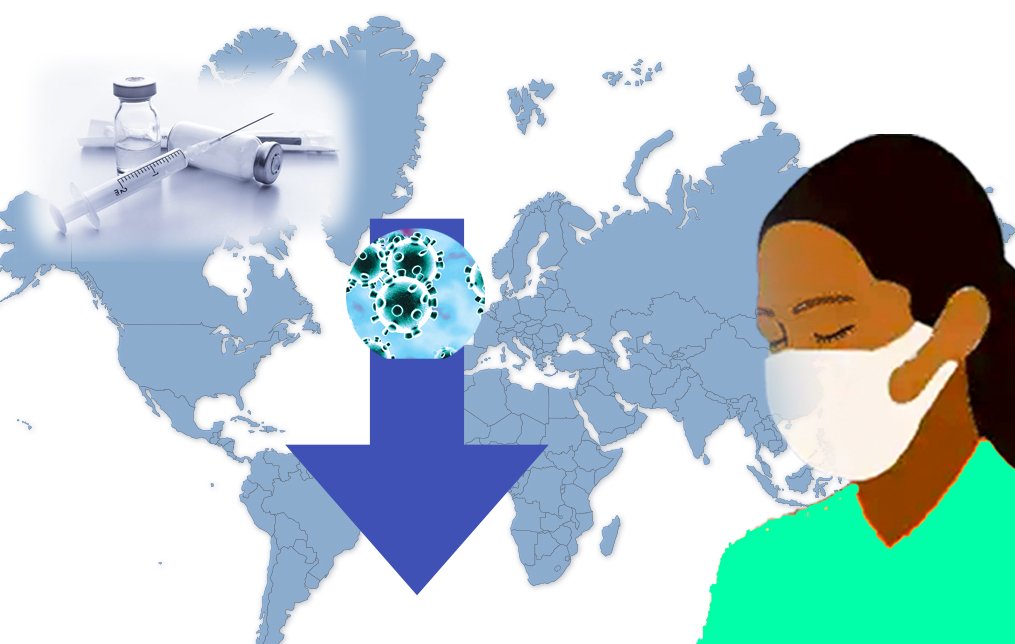 Once the epi-centre of the coronavirus in Canada, Quebec continues to show signs of exercising control over the COVID-19 virus.
And the government is showing signs of lifting the stifling protocols that have been in place across the province for several months.
Premier Francois Legault is promising what he calls “a roadmap to reopening the province,” which hinges on recommendations from Quebec Public Health department.
On the surface, the numbers in the third wave continue to be encouraging as positive cases in province over the past couple weeks remain just under 1000 with hospitalization and fatalities on a downward trend.
For much of the recent past, the Quebec vaccine rollout has been in the spotlight as public health continues to move forward at break-neck speed trying to get needles in people’s arms to hasten a return to normalcy.
So far about 3.5 million Quebecers or about 40% of the population have been vaccinated, a significant chunk of whom is in the 60 and over age group.
And now that Health Canada has approved the use of Pfizer’s vaccine on teenagers between the ages of 12 and 15, (down from the previous cut-off of 16,) Quebec is making plans to get that first dose into the arms of most students by the end of June and the second when they return to school after the summer vacations.
As of the first week of May the government has already set out a plan for all adults Quebecers to have access to the three vaccines that are approved for use in the province, The Pfizer-BioNTech, Moderna and AstraZeneca.
In the Montreal region about 900,000 people have already received their first dose.
The encouraging numbers have provoked Montreal Mayor Valerie Plante to project that patios at the city’s restaurants and bars might be opened by June.
Also a few major summer-time events are cautiously eyeing in-person shows by late summer.
Across Canada in Alberta, Ontario and Nova Scotia the situation is going in the other direction.
With numbers hovering around 2,000 cases every day, Alberta’s cases per capita are estimated to be the highest in Canada and the USA.
As a result Premier Jason Kenny after stalling for much of the pandemic, is finally issuing strict lockdown protocols.
Of course in the heavily conservative province, people are very angry at him.
In Ontario, same situation where the provincial government’s hesitancy to enact strong policies might be responsible for the number of cases driven by various variants to move up and down around the 4000 per day mark.