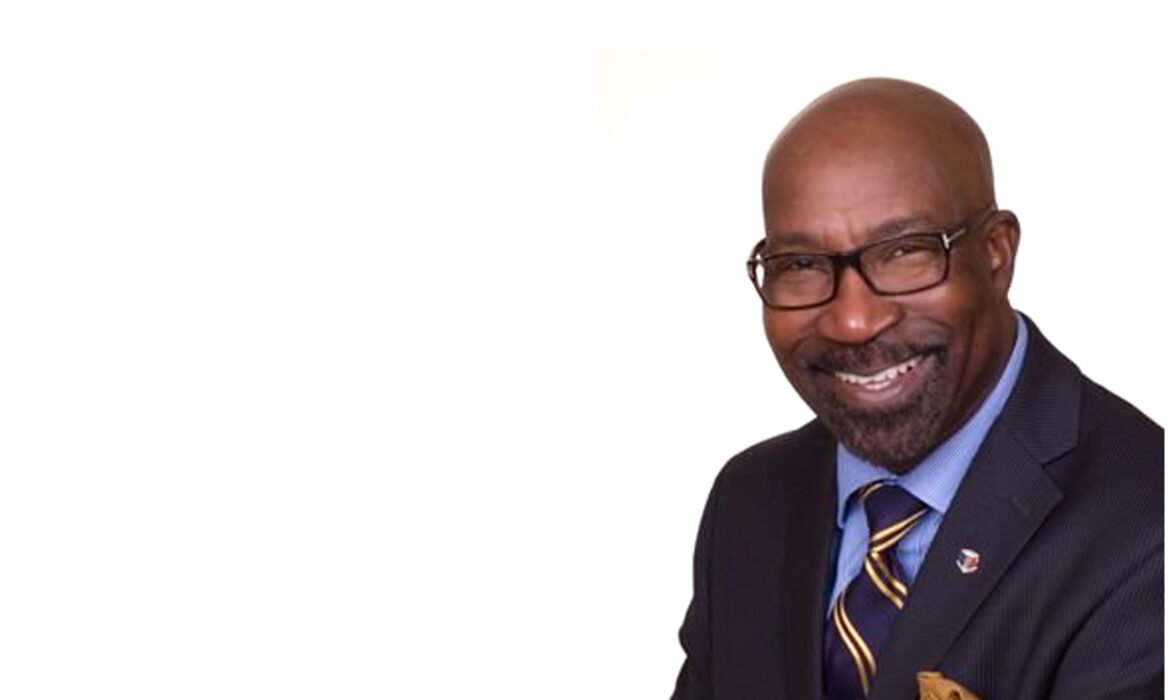 Grateful for the opportunity to serve and to help

Errol Johnson always had a tendency to dream big but in the 48 years he spent in the insurance industry, he has been able to achieve success beyond his wildest imaginations, not only in his business but also in other areas of life.
This past April, the 70-something-year-old who has risen to the top of his industry as well as to the highest levels in municipal politics, has decided to look for new challenges as he put away his calculator and moves towards another phase of his life.
Truth is he told the CONTACT, when he got into the business in 1974, right out of Sir George Williams University (now Concordia University), he decided on the invitation of his then-insurance agent to give it a try only as a transition to finding a “real” job or getting back to school to study Law.
But it didn’t take long for him to excel: he joined the coveted “Million Dollar Club” in his first year, purchased his first home in two years, and acquired his dream house in four years.
“First of all, I have to thank all my clients from over the years for their confidence in me and the opportunity to do business with them. Whatever I’ve accomplished was with their support and their confidence in me,” he says.
Looking back, Johnson says true satisfaction comes from knowing that he has helped hundreds of families in ours as well as in the wider community plan better futures and benefit from their hard work.

“I’m confident about the impact that I’ve had on the lives of the many, many clients I dealt with over the years because today I still getting the calls,” he told the CONTACT. “You don’t last 48 years in the insurance business unless you’ve done something right.”
Johnson says the opportunity to assist so many people to acquire proper coverage for themselves and their families is significant because over the years he has seen how much hard-earned wealth has been lost or squandered by improper planning.

“Sadly it’s still too common in our community for people to not have wills or mandates or other succession plans,” Johnson observes. “And that almost always leads to properties as well as savings falling into the hands of the government.”

Johnson’s almost half a century in the insurance business has equipped him with several valuable skills, which he hopes to carry with him as he again transitions into another area of assisting families.

“After so many years working directly with people, you learn a lot about solving problems at all levels. I’m hoping to offer those skills as a consultant to assist families in conflict resolution and mediation.
It’s another area where I see families spending too much money and time on lawyers and in the courts trying to settle issues that can easily be resolved by having an impartial outside voice that both parties can trust,” he observed. “I’ve been in the business of trust for many years. I know I’d be able to help.”
Over the years, Johnson remained true to his lifelong strategy for success: “It’s doesn’t change really. You’ve to learn to set goals; you must have a support system, especially family; you’ve to be committed and consistent. Also as long as you’re prepared to work hard and smart, success comes easily.”
For all that he has achieved over the years, Johnson is quick to point to his family as the true mark of his success.
His wife of 48 years Veronica, is a former educator, who went on to serve for many decades as a judge on the Immigration and Refugee Board; his first daughter Natasha, earned the distinction of becoming one of Quebec’s first Black female pediatricians— she’s practicing in Ontario; second daughter Tamara is a corporate lawyer also practicing in Toronto and the youngest Maya is one of Montreal’s most recognized television newscasters/ journalist. She currently hosts CTV’s 5:00 PM and 11 PM newscasts.
Johnson says their success in their respective fields is very important to him and in many ways inspired him to do more.
In the early 1980s, along with his thriving insurance business, Johnson decided to pursue his other passion, politics. He joined the Progressive Conservative Party and before long became a key back-room guy here in Quebec, helping to send several members of Parliament to Ottawa.
He was also called to sit on several boards of directors of some prestigious crown corporations including VIA Rail.
In 1994, he entered municipal politics in his hometown Dollard des Ormeaux and became one of the first Blacks elected city councilors. He has never been defeated and today, sit as deputy mayor of the municipality.
In 2003, Johnson merged two of his lasting passions, music and community development when he founded the West Island Blues Festival, which emerged as an annual showcase of Canadian musical talent and a signature event on Montreal’s cultural calendar.
Since then the festival has donated close to $200,000 to various west island charities the bulk of which went to the West Island Black Community Association (WIBCA.)
For all that he has given, Johnson says he has received more in return from the support and trust heaped upon him by those with whom he has been privileged to do business.
And he’s looking forward to the next phase. 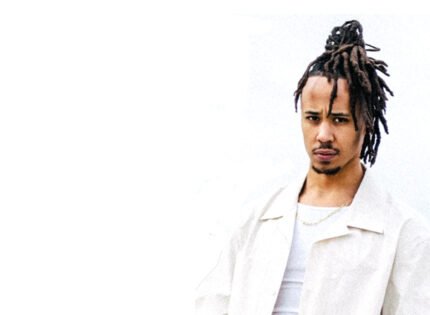