Advertise with Us
Home Entertainment STARS OF REGGAE, CALYPSO AND ZOUK AT TOTC

STARS OF REGGAE, CALYPSO AND ZOUK AT TOTC 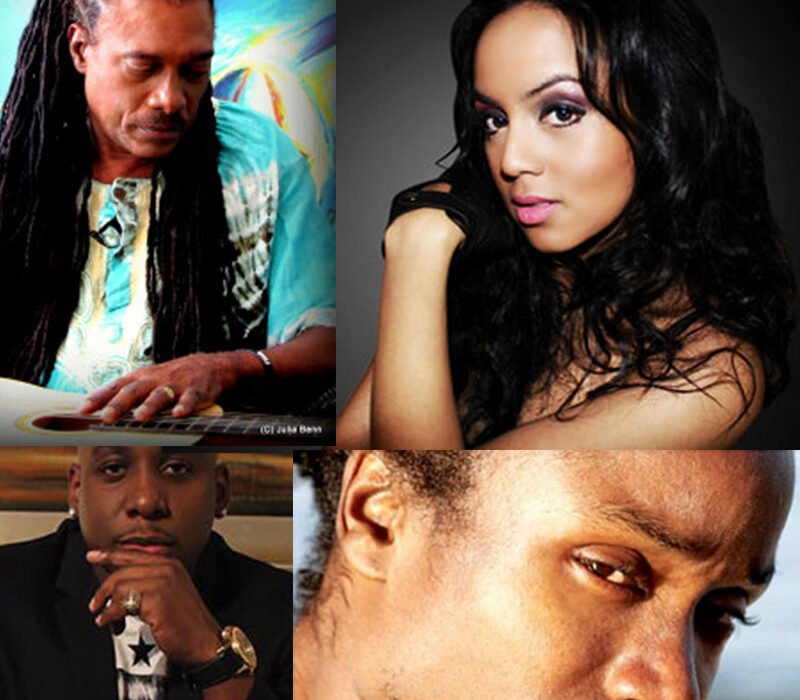 On the weekend of June 26 to 28, the Old Port of Montreal will resonate with the sound of Caribbean music as Montrealers gather for this year’s edition of the Taste of The Caribbean.
Three nights, three different genres of music–zouk, reggae and soca delivered by an exciting line-up of stars coming to add to the sunshine atmosphere that will envelope the city for the weekend.
Among the big name entertainers who will be here are reggae stars Morgan Heritage, Mikey Dangerous, Elaine Lil Bit Shepherd, Barbados calypso big name, the The Mighty Gabby, Toronto’s Connector and zouk live wires, J-Ron, Jesse Simmons and Eric Speed.
Gabby, who will be on stage for the big Sunday night calypso show is one of the art form’s biggest names; he’s also one of the most prolific writers with more than 1,000 songs to his credit in the 40 years he has been writing music. In 2006, he was awarded the Living Legend Award at the Barbados Music Awards.
Montreal superstar Mikey Dangerous will be hitting the stage on Saturday, the reggae night.
In 2008, he snagged a coveted JUNO award with his mega hit Don’t Go Pretending and was nominated for another award this year. His music is on rotation on radio stations around the world and on-line.
A lifetime in the music arena has catapulted J-Ron to the top of the zouk scene in Montreal. His single, Back to the Future off his Shttt….Ecoutes!!!!!! album makes him one of the most exciting performers on the zouk arena.
Taste of the Caribbean June 26-28 at the Old Port.