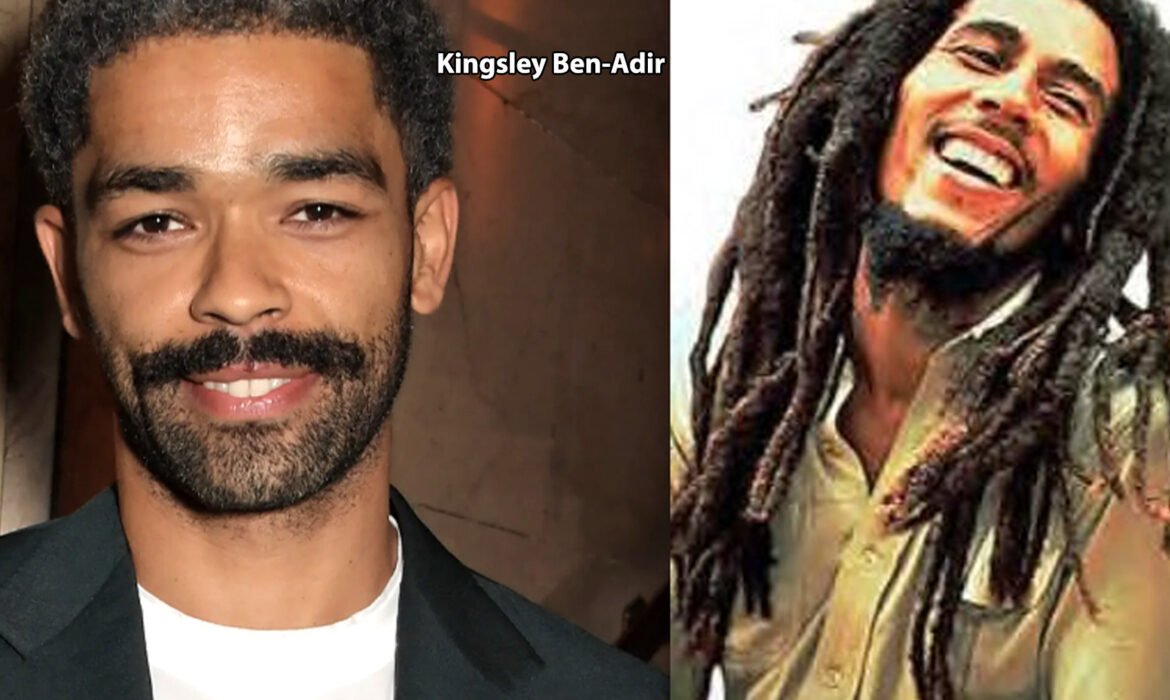 The release date has been set for January 12, 2024, the Marley family is fully invested in the project and world awaits the much anticipated biopic of a Caribbean icon and one of the biggest names in music on the global stage, Bob Marley.
The stage is set. The still untitled movie will be a collaboration between Paramount Pictures and Tuff Gong with several of the legend’s children Cedella Marley, Ziggy Marley and Stephen Marley and his wife Rita Marley acting as co-producers.
So far some major decisions have been made with a Hollywood heavyweight Reinaldo Marcus Green, who directed ‘King Richard’ the film for which Will Smith won an Oscar for Best Actor, has been named the producer.
And he has chosen the actor who will play Marley.
Although his decision is not an easy sell in Jamaica land of Marley’s birth, Green is convinced that British-born actor of stage and film Kingsley Ben-Adir is the man for the role.
Ben-Adir, who was born to a Trinidadian mother and a British father brings a lot of heft as an actor to the role. He is best known for playing Malcolm X in Regina King’s debut movie, ‘One Night In Miami.”
As expected, some would have preferred someone closer to Marley’s Jamaican roots to play the part of the island’s biggest musical star.
In fact one of Marley’s sons, Ky-Mani himself an actor was quoted as saying that it would have been his dream role to play his father, otherwise one of his brothers or other family members should have been chose.
However for Green, who earned an Oscar recognition for ‘King Richard,’ Ben-Adir is an almost perfect fit for the role.
The biopic will focus on the 1970s when Bob was forced to flee Jamaica to London after surviving an assassination attempt on his life.
He was 32 years old at the time and while recovering in London, he recorded the album Exodus, giving his fans and the music world a package of musical gems such as Waiting in Vain, Three Little Birds, Jamming, So Much Things To Say, The Heathen, One Love / People Get Ready, Natural Mystic and Turn Your Lights Down Low.
In addition to featuring the music of the icon, Green was quoted as saying that the movie will try to show “every side of Bob, including his toughness, without sugar-coating anything,” in portraying a man who was “flawed and complex.”
Representing the Marley family that is fully invested in every scope of this project, Ziggy Marley the eldest son, offers a grander vision for this biopic.
“ The film allows his works to reach new generations and should be seen as offering the world fresh hope in what has been a bleak period,” he was quoted as saying. “I remember my father as a man of love and peace above all else. We are humbled that the world continues to value him in the way that this movie will portray.”