Shaggy ushers in the holidays with an island vibe 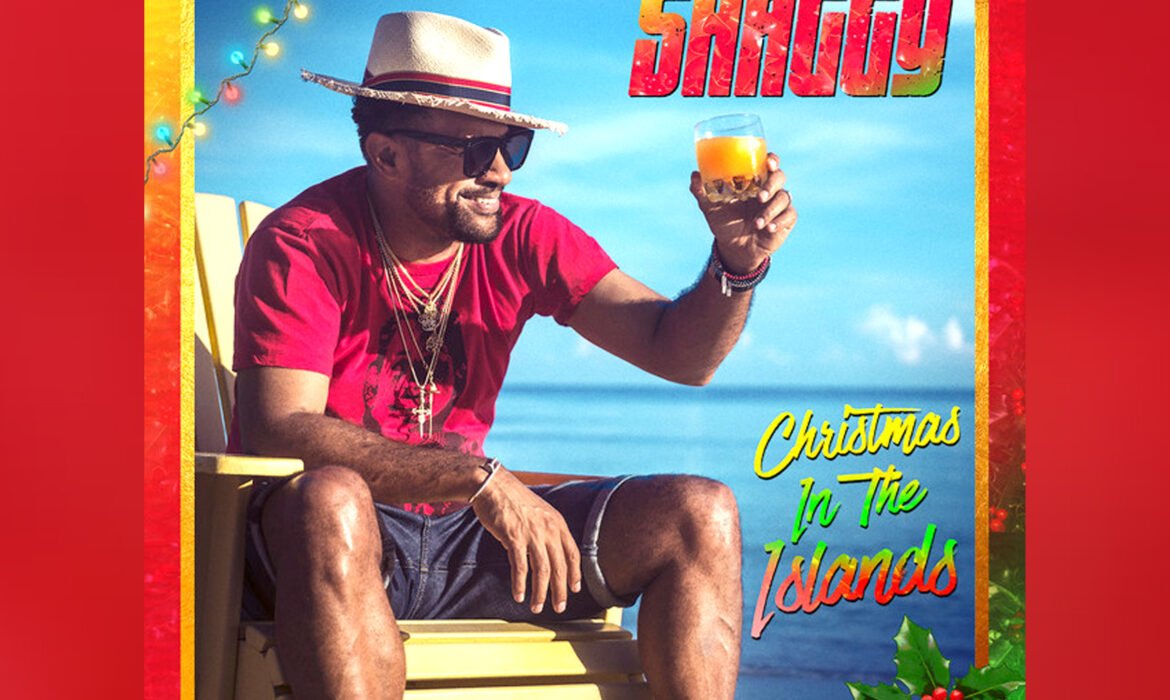 It’s definitely beginning to look and feel like Christmas.
Our centres are decorated ever so beautifully, Christmas music is on the airwaves and veteran dancehall artist Shaggy just dropped deluxe edition of his 2020 Christmas In The Islands album deluxe featuring Bunji Garlin on “We Three Kings’.
The album, which seeks to share the Caribbean take on Christmas music with the world, comes with four new tracks meaning it now have a total of 19.
Shaggy has been quoted as saying that his inspiration to do this Christmas album came from international recording star Sting.
When he originally released it last Christmas, he explained that he felt moved to do it after he performed with Sting during a televised Christmas special in 2019.
The original album features some of Jamaica’s top talent and includes some big names like Beenie Man, Bounty Killer, Junior Reid, Ne-Yo, and Romain Virgo.
On the deluxe version, music-lovers are treated with a taste of the renowned Trinidadian artist Bunji Garlin, who is featured on “We Three Kings.”
Check out the Album on youtube, spotify etc.
Also don’t forget the Parang season is here as well. Parang is a popular folk music originating out of Trinidad and Tobago, this Christmas season genre was brought to Trinidad by Venezuelan migrants who were primarily of Amerindian and African heritage, something which is strongly reflected in the music itself.
Over the years Parang music eventually merged with Soca music creating “Soca Parang”.
You can hear Parang Song on your local west Indian radio programs,
Westindian Rhythms and Soca Sessions on CKUT 90.3fm www.ckut.ca or Caribbean Callaloo on CJLO 1690AM

Be free to send your feedback on any of my articles to Productionsounds@gmail.com or Instagram @ProductionJr