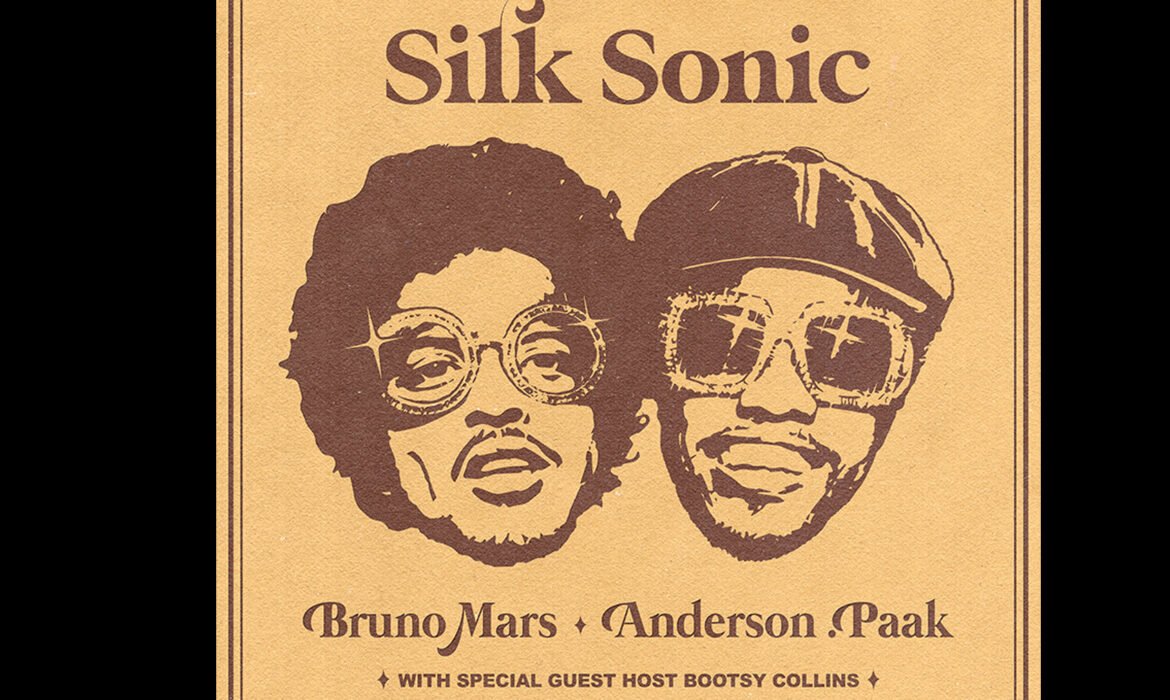 “An Evening with Silk Sonic” is the long-anticipated debut album from soul duo Silk Sonic. Composed of superstar singer Bruno Mars and critical darling Anderson .Paak.
The duo’s incredible chemistry is put on full display for what would make a well-produced, all killer no filler LP.
A relatively short album, totalling up to 31 minutes of run time, the nine-track record makes for a thrilling listen, with each track complimenting the terrific grooves and moods of the record.
It opens up with a literal introduction of Silk Sonic and funk legend Bootsy Collins who serves as a hype man or narrator to the album, only to transition into the lead single “Leave the Door Open.”
The song reached the #3 spot on Billboards Hot 100 list and has since gone double platinum (as of this writing) and deservingly so.
Backed with tight percussions, spot-on harmonics from the duo, and simple but effective song-writing, “Leave the Door Open” serves as a great radio hit.
The production is a key player for the album.
Aside from the throwback sounds of the 70s Philly soul, Mars, and Dernst Emile II production make for a seamless listen.
Numerous industry heavyweights such as Kenneth “Babyface” Edmond, bass stand out Thundercat, James Fauntleroy, and Big Sean have their names credited.
The second single “Skate” comes in as the eighth track. The song is upbeat and shows off once again the chemistry of both Bruno and Anderson. The title, fitting for the subject at hand, pays homage to old-school roller skating rinks of decades past.
The third and final single “Smoking Out the Window” is a tongue ‘n cheek heartbreaker describing the end of a relationship after finding out the girl in question is unfaithful.
Deep cuts like “Fly as Me” channel the funk influences of Silk Sonic, the tunes come off as a Commodores and Kool & the Gang blend.
This braggadocios nature of the lyrics is a common theme of the LP as the duo enjoys showing off their bravado to both the public and metaphoric girls the song in question targets. “777” is another funky cut, this time having money as its focus.
The title serves as a casino slot machine reference. As expected, “An Evening with Silk Sonic” doesn’t hold back on the slow and romantic tunes. The lead single is the primary catalyst for the duo’s ballads on the record.
“After Last Night” and “Blast Off” both give an incredibly sensual atmosphere that is sure to impress anyone listening. On the flip side, “Put On a Smile” is a classic break-up track reminiscent of Teddy Pendergrass.
The album’s best features are playing it to shameless nostalgic sounds, simple but effective hooks/ choruses, dynamite vocals classy of Bruno Mars paired with the nasally sweet voice of Anderson. Paak.
The nine-track format LP serves for a quick but easy listen, one that makes a lasting impact on its listeners with little room for error with such a tight track-list. That isn’t to say that the album is perfect.
The album could use a few more tracks, making for a longer listen. Considering the talent at hand it is somewhat disappointing the due didn’t go for a 60-minute soul blowout much like those of the Neo-Soul movement of the late 90s and 00s (e.g, D”Angelo, Maxwell, Jill Scott, Lauryn Hill, Anthony Hamilton).
But sometimes, it’s best to keep listeners wanting more rather than being too ambitious and shooting yourself in the foot doing so.
“An Evening with Silk Sonic” is a half-hour going thrill ride of the 1970s only in the modern-day. Mars and .PAAK give fantastic performances and produced a home run album. 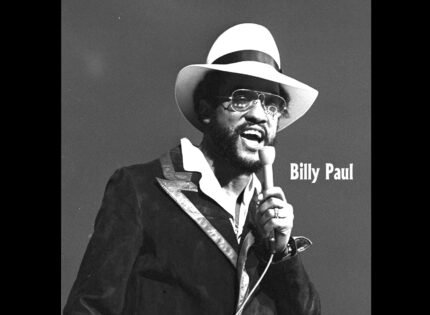