Advertise with Us
Home Entertainment The Crossover 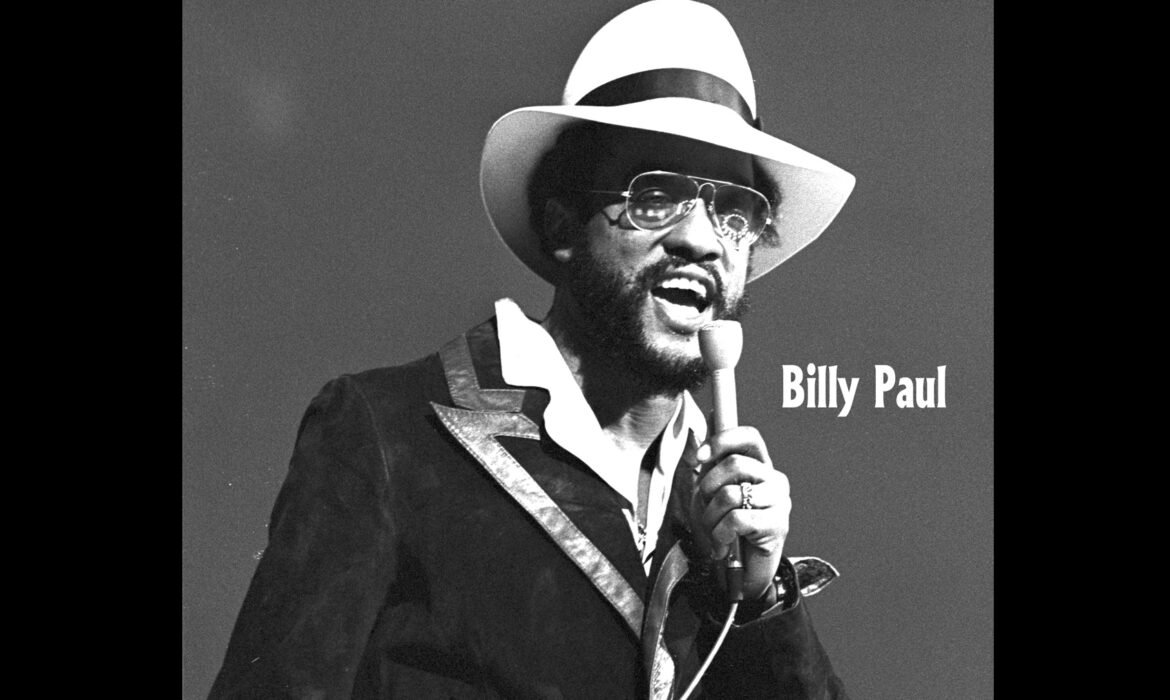 “These artists are Black, Why are you moving them out of the Black section…?”

White, who was also a controversial but well-respected columnist for The Community Contact, shared a priceless story with me many years ago.
Philly music legend Billy Paul was in Montreal for a show in the 70’s was hanging out with Bobby in downtown Montreal when he decided that Bobby would be privy to a racial and social experiment.
Paul was enjoying tremendous success with his hit-single “Me And Mrs Jones,” off of his 1972 album “360 Degrees Of Billy Paul”. The hit was written by the legendary hit-song writing team of Gamble and Huff, known for penning and producing classics for The O’Jays, Harold Melvin And The Blue Notes and Teddy Pendergrass to name a few.
“Me And Mrs. Jones” went to number one on the pop charts and became modern standard. He would be what you call, a “pop star.”
He said to Bobby, “check this out,” as they walked into a Discus Record store on St. Catherine Street.
Paul approached a Caucasian shopkeeper and asked if the store carried Billy Paul records. The shopkeeper replied “of course, follow me”.
He led Billy and Bobby to the soul and r’n’b section and pointed out the Billy Paul section.
Paul asked him why Billy Paul was in the soul and r’n’b section. The shopkeeper replied, “because he’s a soul singer.”
Paul replied “no he’s not. His song is number one on the charts.” The shopkeeper retorted, “of course he’s a soul singer, he’s Black”
Paul responded by saying “I know he’s Black, I’m him. I’m a pop singer not a soul singer”.
The shopkeeper was dumbfounded.
To be honest, as a child I was dumbfounded as a child when I would walk into record shops (remember those) when I would see Black artists like; Joan Armatrading, Richie Havens, Roberta Flack and Sammy Davis Jr. in the soul and r’n’b section when they were clearly not soul or r’n’b artists. They just happen to be Black.
Now don’t get me wrong, all of the above mentioned artists and all Black artists in general bring some element of soul to whatever they do musically. But certain Black artist do styles of music that could hardly fit into the category of rhythm and blues.
This goes back, way back to the time when Blacks were actually allowed to be even a part of the western entertainment industry albeit most of the time in a segregated capacity.
Sammy Davis was relegated to the “chitlin’ circuit” for Black entertainers for the first 30 years of his career with small forays here and there into Hollywood and Broadway.
When he became a part of The Rat Pack along with Dean Martin, Joey Bishop, Peter Lawford and Frank Sinatra and began appearing in Vegas, Hollywood films and the pop charts, he then began to enjoy what they call “crossover” success.
Most observers and those in the know all attributed this to Frank Sinatra’s influence to be mainly responsible for opening those doors for Sammy.
This enabled Davis to score big pop crossover hits like 1962’s “What Kind Of Fool Am I” and 1972’s “Candy Man”.
Crooner Johnny Mathis score million selling hit songs like 1957’s “Chances Are” and “A Certain Smile” from the 1958 film of the same name for which Mathis received an Oscar nomination for Best Original Song.
Yet despite being one of the top concert draws in Vegas hotel, he was not allowed to actually to stay in the same hotels where he was performing because he was Black. He was forced to stay in Black hotels on the other side of town.
Nat “King” Cole was the embodiment of crossover success in the 1940’S and 50’S with Hollywood movie rolls, pop chart success and even his own television variety show on NBC.
Yet he suffered a campaign of racist abuse when he bought a home in Hollywood, the community responsible for his commercial success in the first place.
When I was in my 20s and I worked as a liaison at the HMV Mega Record store in downtown Montreal, I would see examples of this sort discrimination as it pertained to artist all the time.
I would find artists like Toni Braxton, Whitney Houston, Billy Ocean and Lionel Richie in the r’n’b section of the store all the time.
In my position as liaison, I had the power to move things around. Yet when I would bring Whitney Houston and Lionel Richie records downstairs to the pop section, the person in charge of that category would look at me confused and ask “are you sure these cd’s are supposed to be here?”
What they really meant to say was, “There artists are Black, Why are you moving them out of the Black section?” 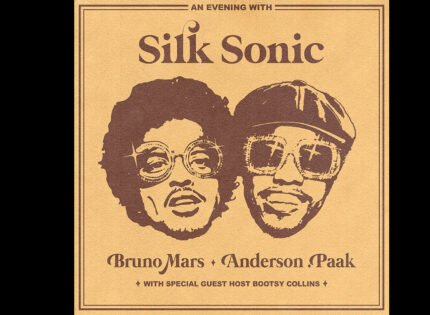