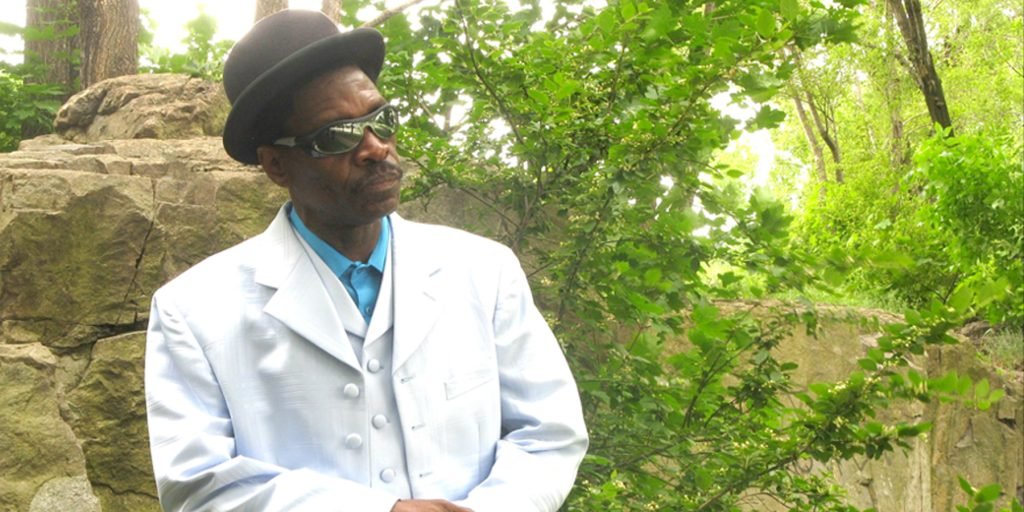 Throughout this pandemic and in the mist of the on-going struggle for social justice, music remains a source of comfort and joy to many.
Montreal based label Indie-Rootz Records, recognizes that and used the down period when event both outdoor and indoor have been put on hold to put together a project that overflows with inspiration and vibes.
The project features several top reggae talents from Quebec and Ontario and rides on “The Running Riddim,” which was put together by two Montrealers Garnett “Bobby” Pottinger a highly rated musician also connected to House of Reggae Records as well as Brian Kotler. Both are the driving forces behind Indie-Rootz Records.
The riddim comes with two tracks, the first “We Shall Not Be Moved”, features another iconic voice and reggae stalwart, Guyanese born, Toronto based, Donna Makeda who is dubbed the “International Culture Queen,” alongside Shakky Allyene, whose smooth delivery and melodic voice distinguishes him as a favorite on the Canadian Reggae circuit.
The second track, “Peace Togetherness”, features Vernon Maytone, of the world-renowned Maytones, Jamaican super-group of the 1970s famous for string of international hits including, “Money Worries.”
Vern is seen by many as the dean of Reggae music in Montreal. He is joined on the track by Desi Ranks, a sing-jay who emerged as one of the youngest selectors on Aces International, the number one sound system in Jamaica at the time.
Kotler, executive producer at Indie-Rootz says this musical project is the right thing at the right time.
“Reggae is considered as music of the oppressed and these tracks do address the essence of the genre tackling social and economic injustices of this time in a positive manner.”