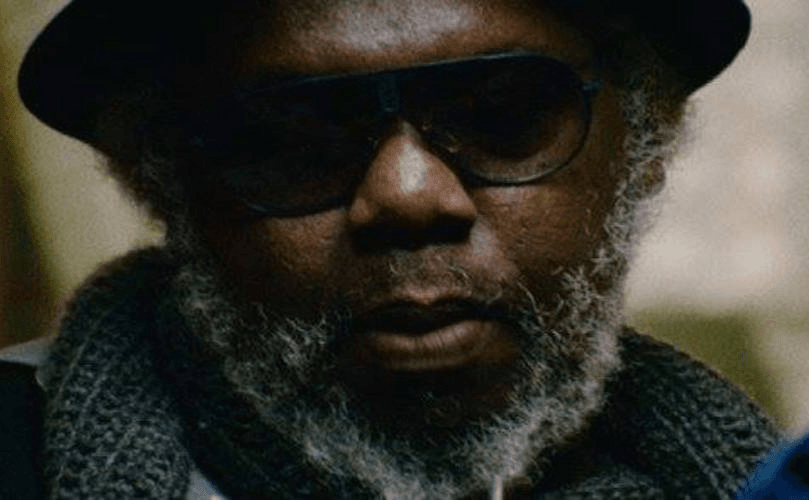 Tributes continue to flow as lovers of arts and culture react to the passing Dennis “Sprangalang” Hall an icon of comedy, calypso, theatre and films in his native Trinidad and Tobago, the Caribbean and beyond.

Hall, died on Friday, October 2, at the Eric Williams Medical Sciences Complex in east Trinidad, two days after his 71st birthday and six months following the passing of his older brother, noted playwright Tony Hall who died of a heart attack also at the age of 71.

Beginning in the mid-1970s, Hall, who attended the prestigious Naparima College in South Trinidad where his father was a vice principal, endeared himself to audiences in Trinidad and Tobago with onstage performances as a comedian, master of ceremonies and an actor with a local television series Gayelle.

Also, his repertoire of witty kaisos and Christmas songs earned him a large following. In 2007 Hall was featured in Toronto’s Frances-Anne Solomon’s award winning feature film “A Winter Tale,” which played to audiences around the world and he co-starred in the T&T stage production of “A Man in the Bedroom”, alongside fellow Trinidadian comedian Errol Fabien.
In 2012, Hall was recognized by the National Action Cultural Committee in T&T at the Top 20 Stars of Gold Awards.