Advertise with Us
Home Events Reggae Fest 2016 will lively up the Old Port Aug.26-28 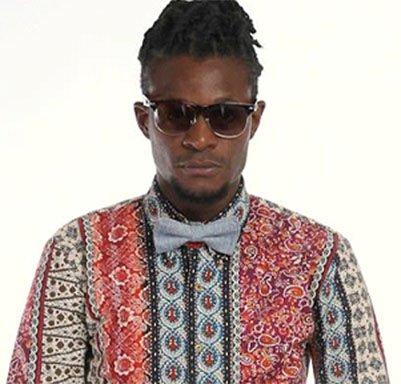 The weekend of August 26, 27 and 28 the sound Reggae will again shake the foundations at the Old Port of Montreal, and echo across the mighty St. Lawrence, as the 15th edition of the Montreal International Reggae Festival takes over. Reggae lovers from points north, east, south and west will descend on the city for this annual summer event.
Once again, throngs will be treated to another stellar, star-studded lineup of Reggae artists that represent the generations, treating the weekend audiences to vintage reggae spanning decades, to fresh 21st Century Reggae artists who are making their mark on the international music scene.
Among the many performers will be veterans representing the Roots and Culture, Dancehall, and Lovers’ Rock with a dash of soca with the highly popular Olatungi from Trinidad all delivering to the thousands of fans who will converge on the site for the three-day event.
Among those taking to the stage will be Jamaica’s “Three Di Hard Way”, Dub style innovators, Charlie Chaplain, Josey Wales and Brigadier Jerry, all icons whom have been added to the earlier announced bill. This addition will bring true Reggae fans back to the foundational source of deejaying, bringing dancehall kings of the Sturgave, Jah Love Muzik and Jammys 1970s era, all spiced with lyrical brilliance and conscious messages.
Also on tap will all weekend will be Billboard Dancehall Artist Spragga Benz, one of the earliest dancehall artists, coming on the scene in 1991.
Making his first stop at the MIRF, T&T’s Olatunji is currently riding high with a blazing Afro Soca track, Oh Yay, which will keep the beat pumping and the place rocking.

Local veteran icon Vern Maytone, formerly of the dynamic duo – the The Maytones, who produced hits like Money Worries, will make his first stop at the festival, delivering his pulsating Reggae sounds.
They will complement the stellar line-up of Coco Tea making his annual visit to the Old Port Reggae Mecca, Mavado, Jahmiel, Sanchez , Vershon, Romain Virgo, Barrington Levy and other big names.
Tickets can be purchased online at www.ticketpro.ca.