Quebec opens up in three phases 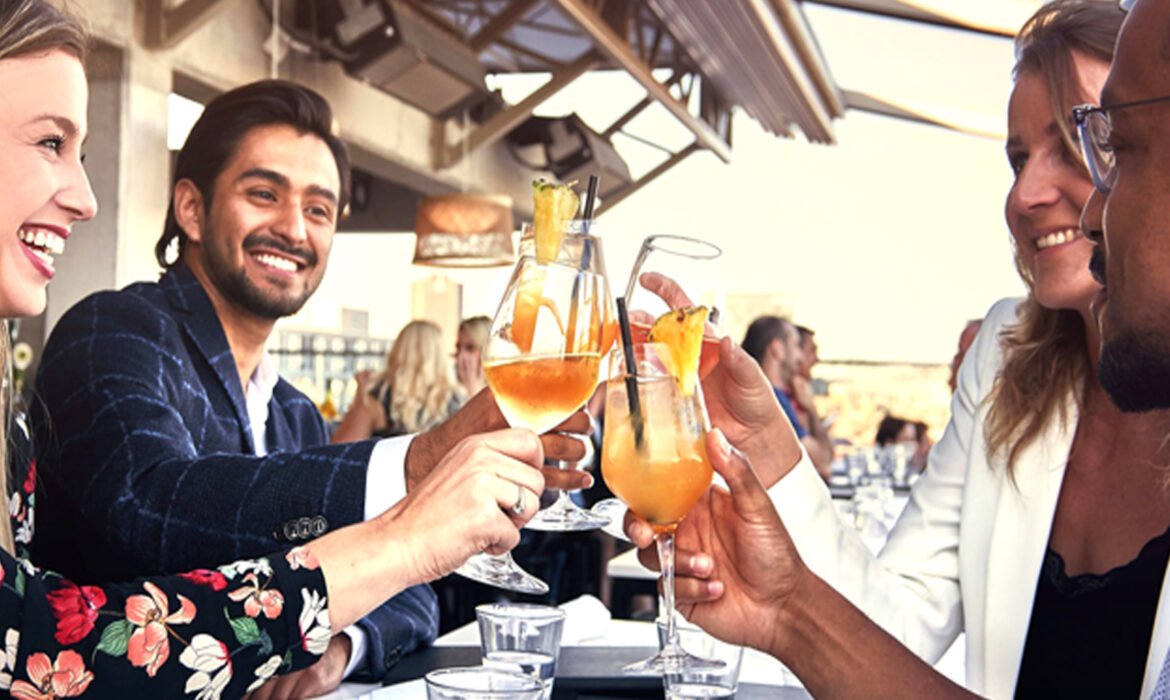 Less than a month after the first COVID_19 case showed up in Quebec on February 27, 2020, the province went into lockdown mode with a number of restrictions to hold back the dreaded coronavirus.

The restrictions that followed after Premier Francois Legault officially declared a public health emergency, on March 14, steadily became more entrenched and lead to the implementation of a curfew this past January 6, as the numbers of cases escalated through the first and second waves of the outbreak.
Well, experts are saying that those measure paid off as the province announced an ambitious reopening timetable that promises an almost full return to normal life for the summer by June 29.

The announcement came on May 18, from Premier Legault who said that on May 28 the 9:30 p.m. to 5: 00 a.m. curfews will end throughout Quebec. And just as important in this province, outdoor festivals will be allowed with limited capacity as well as at theatres and cinemas.

The reopening plan also call for the majority of the province to be classified an orange zone and allow for restaurants to reopen their terraces with each table seating people from a single home, or two adults from different addresses together with their minor-age children.
Also in the first of Quebec’s reopening plans is the lifting of the travel bans to various regions and the relaxation of rules for large indoor venues and outdoor stadiums with pre-assigned seating.

It means that a maximum of 2,500 can gather at these venues as long as they are in independent zones of 250 people each .
Friend and relatives are also given a green light for maximum eight people from separate residences to get together as long as they respect the two-metre distancing stipulations.
This first phase will also see Secondary 3, 4, and 5 students ushered back to school full-time and gyms will reopen with limited capacities.
Phase Two of the reopening plans is marked for June 11-14, that’s when most regions will be reclassified as yellow zones and bars reopen in full. All team sports, including contact sports, will start again.

In Phase Three, which starts from June 25-28, much of Quebec will revert into green zones and will allow day camps and sleep-away camps to reopen as well as a restart of all indoor team sports.

The premier and public health officials say that the entire reopening plan hinges on the continued success of the vaccine rollout.
The province had hoped to get 75 per cent of the population vaccinated by June 24, but it looks set to reach that goal by June 15 and young Quebecers between 12 and 17 year of age are now being targeted to receive a first dose of the vaccine also by mid June.
And it prompts Premier Legault to project that if by the end of August, 75 per cent of Quebecers over age 12 have had two doses, the province can claim herd immunity to allow everyone to remove their masks.