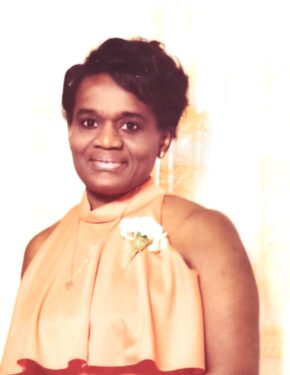 It is with heavy hearts that we announce the passing of Eugene Pennycooke, in Montreal, on November 4th, 2022.

Aunt Gene will also be greatly missed by her brother Irvine Smith, her nieces and nephews as well as many other relatives and friends.
Funeral service will be held at Rideau Funeral Home (4275 boul. des Sources, Dollard-des-Ormeaux, QC) on Saturday, November 19th, 2022 at 11 am followed by the burial at Rideau Memorial Gardens.

The community lost a stalwart worker and educator with the passing the passing of Kenrick Rudolph Scantlebury on Saturday, November 5, at the Royal Victoria Hospital, after a courageous battle with cancer.
Mr. Scantlebury was a long-standing member of Barbados House Montreal Inc. and also served as president for many years.
He taught for many years at Rosemount Technology.

He will be lovingly remembered by his sons Leo (Michelle), Mark (Lovelet), and Jermaine; his grandchildren, Courteney, Kiana, Shaylin, Terryll, James, Marcus, and Isaac; his great-grandchild, Novah; his brothers and sisters, David (Dena), Ronald, Kathleen, Michael (Stella), Patricia (Harvey), and Ruth; his many nieces and nephews. 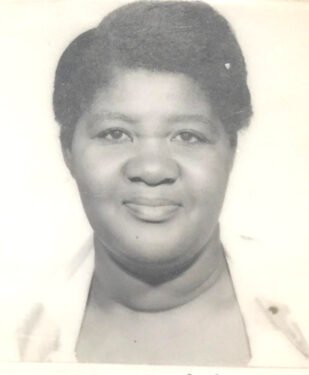 Mable Shaw was born on June 17, 1934 in McKoy, Clarendon, Jamaica.
In the early 1970’s, Mabel and her family moved to Montreal.
As her eight children began to acclimate to a new country and language, Mable began to look for job opportunities.
She worked at the Allied Jewish Community at the Golden Age Association, now known as the Cummings Center for most of her time in Montreal .
On her retirement in 2008, they hosted a ceremony in her honor with the placing of a commemorative plaque on the wall for her years of dedicated service.
Her true passion was Christ, and serving others. She was an active member of the O’Brien Church of God.

As a mother, she raised her children to be respectful members of the community and to love, and honor God.
She leaves to mourn 4 siblings, 8 children; 11 nieces; 11 nephews,19 grandchildren, 16 great grandchildren and family pets. Our wish is to honor her by making donations to the O’Brien Church of God at obrienchurchofgod01@gmail.com.